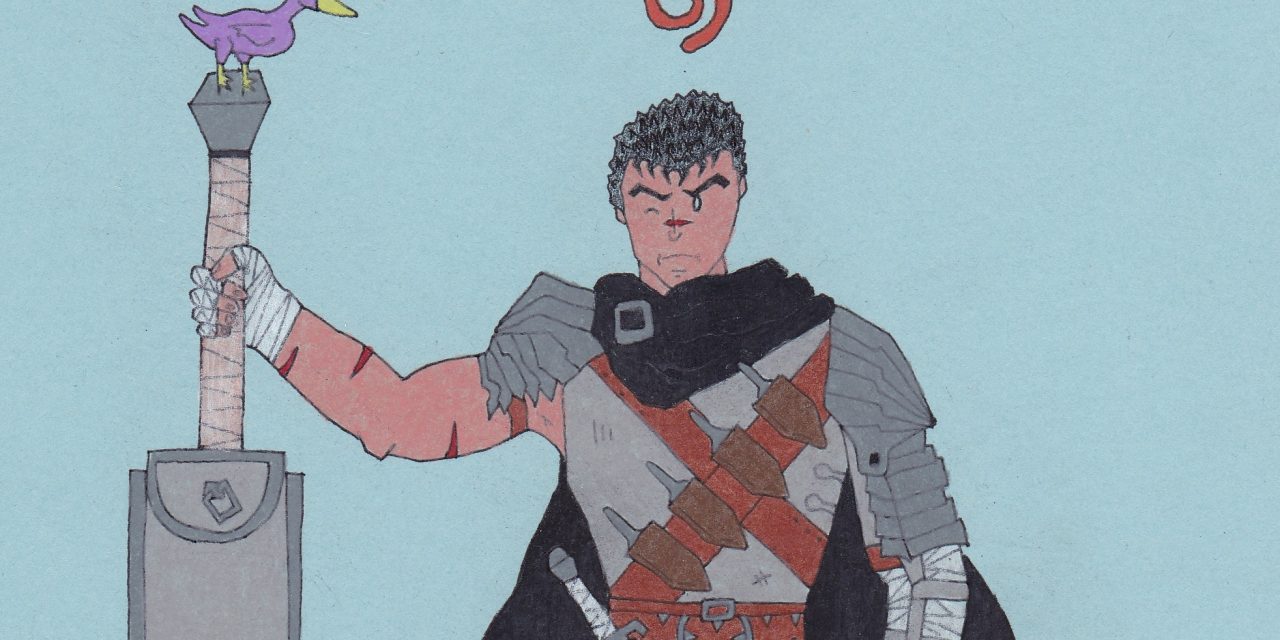 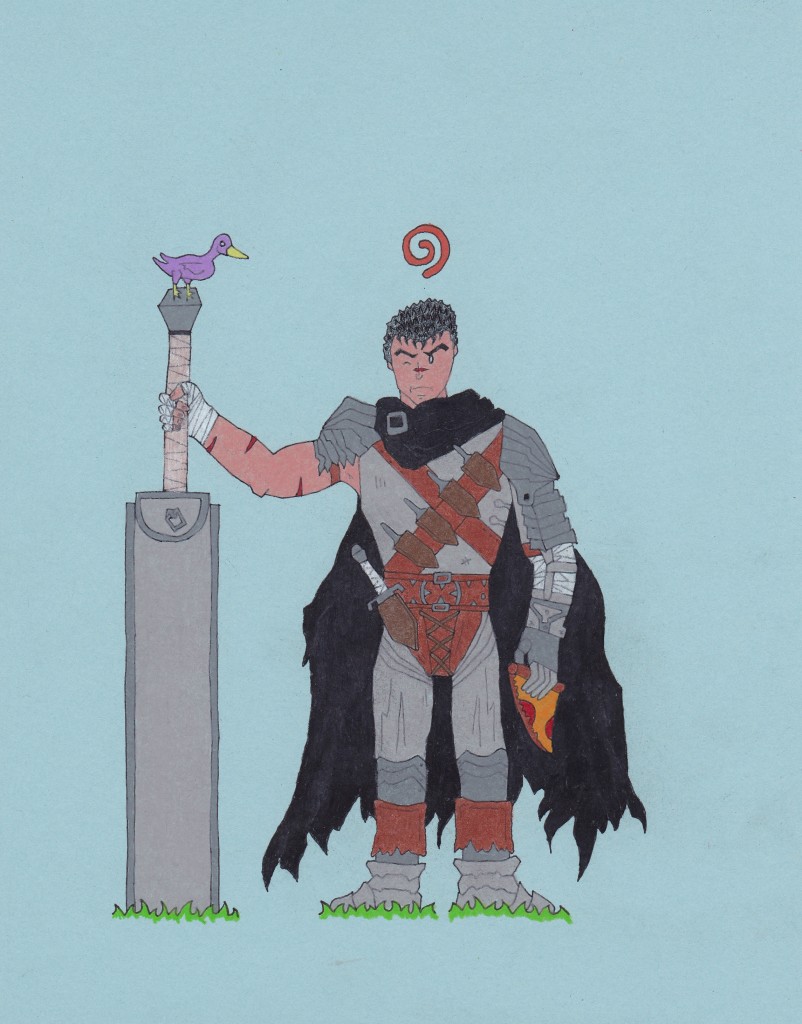 BERSERK, the dark fantasy epic by creator Kentaro Miura has been a masterfully crafted work since its conception in 1990. Published bi-weekly in Young Animal magazine in Japan, Miura has created a world and characters that are rife with complexity and diversity. When the GOLDEN AGE films were announced back in 2010 it is an understatement to say that I was ecstatic though also wary. BERSERK is far and away my favorite piece of entertainment ever created so there was a lot to live up to. I can confirm that I am definitely happy with how the films turned out those there were some missteps.

GOLDEN AGE ARC I: THE EGG OF THE KING

The first GOLDEN AGE film, THE EGG OF THE KING covers the beginning of the most famous arc from BERSERK that was also covered in the 90’s anime but the films does so more authentically. We join the main character, Guts, a 15 year old mercenary who wanders battlefields killing because it is all he knows. Shortly afterwards Guts runs into The Band of the Hawk and their leader Griffith who teach Guts the importance of camaraderie, living your life for more reason than you were born into it, and ambition.

THE EGG OF THE KING has a tough time expressing all of the complexities of the characters in Berserk because of the short runtime of 80 minutes. Particularly, Guts’ childhood which is very important to his character development is very obscure in the film and left out entirely later when it should be brought up. This isn’t a huge deal as the film continues on fine without it but it is hard to let these things slide when they affect character development so much.

The film does do a good enough job of setting up the important events to come in the second and third film and it does get more interesting as it goes on but THE EGG OF THE KING is definitely the weakest of the films. The CG featured frequently in the film is also quite poor and really takes away from the immersion I felt. Alone it would not be worth watching but when combined with the other films it is both necessary and interesting. The ending in particular delves in to the deeper philosophical storyline that BERSERK is known for and will pique your interest right before the film ends.

THE BATTLE FOR DOLDREY begins close to where the second film left off. There are some minor assumptions that must be made but it basically boils down to, the Bank of the Hawk have left on a final war effort to hopefully end the battles that have been raging between Midland and Chuder for 100 years. This film does a much better job of making the members of the Band of the Hawk stand out as individuals and does all around better at making you care.

Everything that was mediocre about THE EGG OF THE KING is more refined in THE BATTLE FOR DOLDREY. Some new music added to the soundtrack helps it stand out much more than it did in the first film, improved CG work makes it much easier to stomach, though it is still only okay, and much more interesting story developments help keep you invested here where you might feel bored in the first film. A longer runtime of 95 minutes add to the experience as well by allowing the animators to cover more of the story than in the first film.

THE BATTLE FOR DOLDREY is a much more worthwhile experience than THE EGG OF THE KING. It includes some fantastic action, a great story that will leave you wanting more, and the beginning of the disturbing events that BERSERK is known for. There is some material taken out again that takes away from character development but it is made up for in other ways that are exclusive to the film. This is a better retelling of the manga than the first film is for sure.

Where the previous BERSERK films might have been serviceable and got across the point of the manga with varying levels of success, THE ADVENT does far and away the best job of any of the films of covering what is most important in the entire series. Covering the end of what would be considered the happiest days of Guts’ life, THE ADVENT leaves some material out but covers all of the important stuff in great depth so it can be excused in this case. This film also has the longest runtime at 110 minutes allowing for more room to explore character growth and slower moments.

Everything that the first two films set up is paid off handily in this film. All storylines that had been raised are brought to a close and the major event of the film, the Eclipse, is covered in fantastic detail. Speaking of the Eclipse, it definitely isn’t for the weak of heart. This is easily the most disturbing thing that I have ever seen animated and while it doesn’t match the manga exactly it does become more uncomfortable because you are watching it happen. This is all necessary of course to express the darkness that is to come in the Berserk series and it doesn’t feel in bad taste. Watching everything descend into madness as the film moves along is thrilling and outrageous.

THE ADVENT is definitely the best film in the series and deserves the praise it has received. The story is fantastic and devastating, the characters are both better developed and destroyed in a single film, and the art is at its best here. The CG finally reaches a level where it doesn’t detract from the experience at all and is really necessary in some spots. If you don’t have the opportunity to read the manga then watching THE ADVENT is still a good way to finish of the GOLDEN AGE ARC from the manga.

All in all I would say that the BERSERK: GOLDEN AGE TRILOGY is a great retelling of the story from the manga that becomes better as it goes along. The story is undoubtedly weakest in the beginning but finds its footing as it goes along and continues to improve with each film. At the end of the final film it says “This is only the beginning,” and for anyone that has read the manga they know this to be true. It has been confirmed that this is not the end of the BERSERK project so hopefully we will be hearing about new films or an anime series in the near future. Though it does miss some beats, BERSERK: GOLDEN AGE TRILOGY does a great job of interpreting the most famous arc from the manga and setting up events to come.