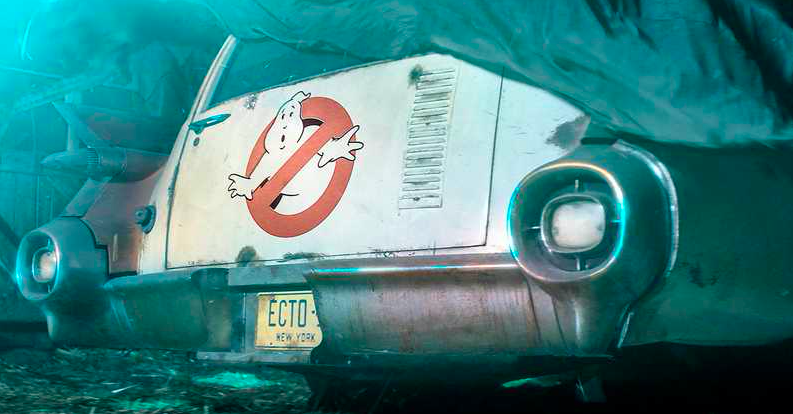 Turns out Jason Reitman, son of original GHOSTBUSTERS director Ivan Reitman, has been cooking up a little sumthin’ sumthin’ in secret. Yes, it’s a brand new Ghostbusters film set in the same timeline as the original 2 installments. And yes, that promising, but ultimately flawed reboot seems to have nothing to do with this one. Phew.

Not only that, but there’s already a teaser (above) which debuted via EW and later built a lot of buzz via Jason Reitman’s Twitter page. Cool.

And let the speculation begin because this teaser doesn’t give away crap. Yet somehow it feels just right. The mood, the lighting, the audio all congeal into something glorious.

Be sure to also check out:

In Defense of GHOSTBUSTERS 2