Ghostbusters (2016) Movie Review From A Guy And Gal’s Perspective 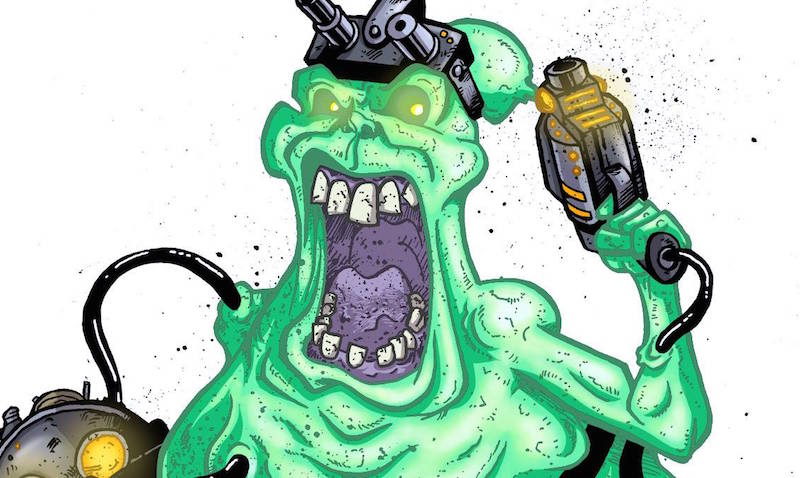 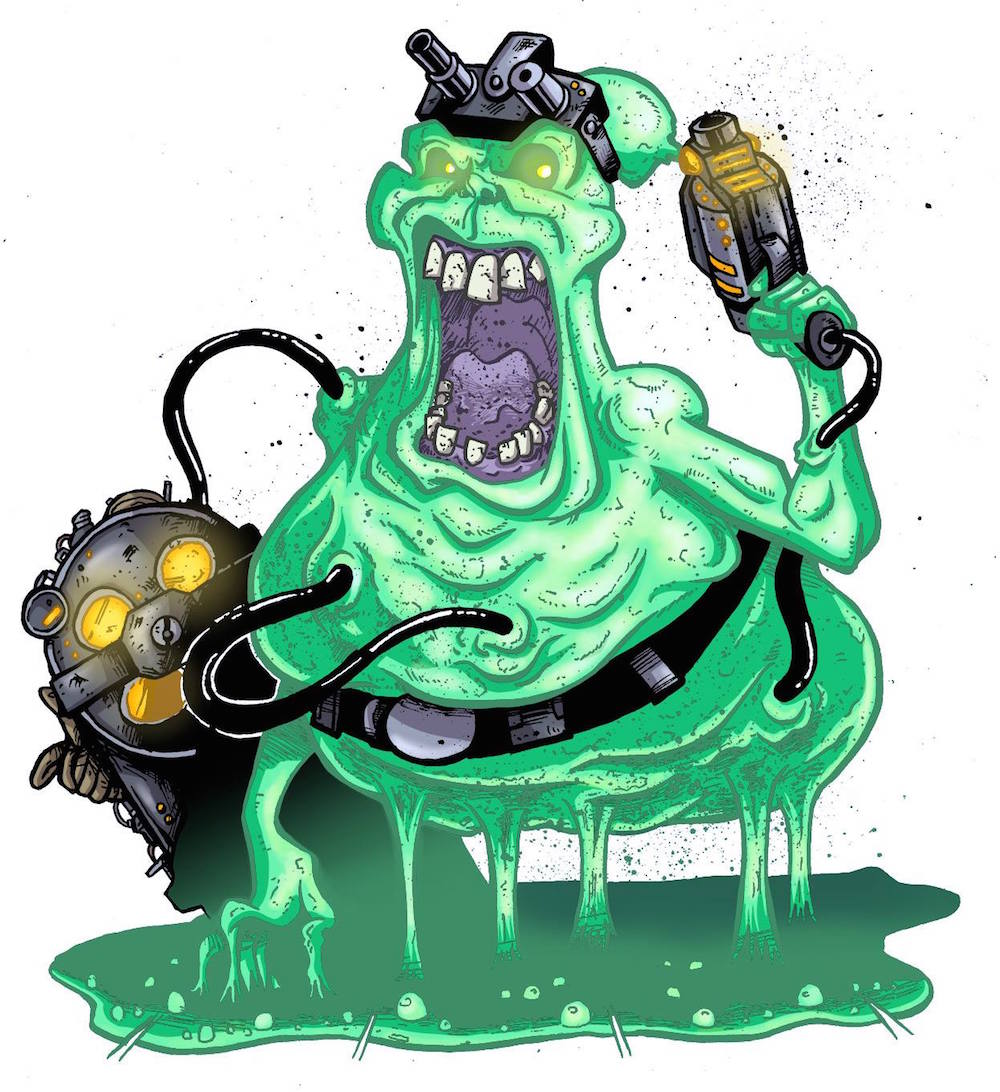 Let’s talk about busting some stinking ghosts! Did they get busted, or did they bust? Can women fight things that have the consistency of smoke vapor as good as men? Did special CGI effects destroy kinda special CGI effects from decades ago? Did Slimer really need a wife, and are they going to double date with the Pacmans? Well, the movie has come and gone and been pretty much forgotten about in the vast desert that is Hollywood reboots. Now we’re left with a landscape of controversy and failed franchise droppings to navigate, so my extremely talented girlfriend Sara and I are just gonna dive face first into the chewiest pile we can find.

MATT: SEXISM. Was this movie a secret feminist plot to have Americans forget the original Ghostbuster movies and replace that heroic and trustworthy male cast with stinky females who have cooties? Please. There were very few parts in which this movie could be viewed through that lens. Here’s the thing… I loved the original movies as much as I loved the cartoons, and strapping a fake proton pack on my back for Halloween. But let’s face it guys, that movie was as sexist as they come. The main villain was a possessed and inexcusably sexually charged woman calling herself “The Gatekeeper”. Her whole role in life was waiting for a man – also, a possessed demon thing – calling himself the “Dickmaster” or something. When they meet up, it takes very little imagination to guess what happened…they ghost-banged and all hell broke loose. As if that wasn’t enough to convince you, there’s always the infamously random and pointless ghost blowjob scene in the middle of the Ghostbusting montage. Let me just point out right now that there was nothing in this reboot that even came close to that stuff, and most of the time, the sexual commentary was barely even prevalent.

SARA: If we were attempting to compare the originals to this one, we could just as easily tear them apart as much as this one was preemptively annihilated. Kidnapper with a deranged sidekick? Check. Overtly rapey jokes? Check. Characters being ogled over because they’re attrac- Oh wait, that one carried through to the reboot! SUCK ON THAT, NERDS. Homage and all involving useless tropes. But since it’s Thor with glasses and a brain filled with rocks, somehow that’s not okay and cause for rage against the “feminazis”. Real talk, I wasn’t keen on the idea of a reboot. I’m usually not. I’m a snob, through and through. But… hey, this one gave me some solid laughs. The cast was endearing, the effects were pretty well done, and I liked the nod to various characters through cameos and subtle nods (a statue almost made me cry).

MATT: A statue DID make me cry. Rest in Peace, Egon, you’re my bro till the end. I have to admit that I wasn’t enthusiastic about the idea of a Ghostbusters reboot either, and part of me still hopes that they somehow bridge the gap between the eras of Ghostbusting. Luckily, they kinda left that open through a few clever lines of dialogue that possibly eluded to there being events long before this movie that included ghost type somethings. So, whateves. Overall the best thing about this movie was that it was just really, really funny. In most comedies there’s very few times where I am surprised with truly creative and fresh jokes, but this movie had a couple of them- like the sandwich, or the part with the youtubes. I was laughing from the beginning to the end, and that’s honestly more than I can say about the originals, which I found to be more serious in tone than this one.

SARA: The actresses and actors were absolutely on their A-game, in my opinion, especially Kate McKinnon. Truly a hilarious performance. And while I agree with my partner about the hilarity, I’m a cynic at heart and there were definitely some things that didn’t work well. Namely, the Big Bad. I know they were wanting to really do throwbacks left and right to get people jazzed about the action, but really? The ghosts leading up to the end were excellently cool, but to have the last foe be a realistic looking Ghostbusters mascot was just way over the top. Too much gimmick, not enough originality. A reboot isn’t usually something that has a lot of unique imagination of its own, but I honestly expected better as the film was halfway through. I kept thinking “this should be such a rad baddie”, but I wasn’t into it whatsoever. Hell, Kevin was more entertaining to watch given he was just plain silly. Referring to the originals, even Painting Dude was enough to give me the creeps. This was just an “ugh” moment for me.

MATT: I’m gonna have to go ahead and agree with Sara on the big bad being a big doofus. Even when he was a human, he was flat and had maybe five minutes worth of screen time given to his development. At the end of the movie, they defeat him by shooting him in the giant ghost wang and when the dust settles, everything has gone back to normal, including the building that was just wrecked and the people that were just killed. I have to say that I didn’t like that at all. The damage the ghosts had done was all completely reversed, and the sun was even shining. I know that this is going to sound stupid, but can someone explain the science behind that to me, please? How does beating the ghosts reverse time and rebuild buildings instantaneously? Anyway, let me focus on something good that the movie did, which was the Ecto 1. If there is one thing in the movie they did absolutely right, it was making the Ecto 1 be a hearse owned by Winston. Bravo, folks, bravo.

SARA: To sum up, the film had definite pros and cons. My pro list includes the casting (again, suck it, nerds), the wicked ghost CGI effects, and the general subtle hilarity. I will say that I sorely missed a cameo by the “Dickmaster”, but I like to think Mr. Moranis is laughing along at this new film with his kids and thinking back fondly on the memories of the originals. Last comment I’ll make…Bill Murray can still rock the fuck out of a snazzy suit.

The consensus? The movie was a lot better than it got credit for, and was unfortunately the victim of too much controversy. It deserves a sequel, and someone out there needs to start up a Facebook petition to make that happen. But seriously guys, lose the Slimer wife.