Extended Trailer and Poster for The CW’s New Series ARROW 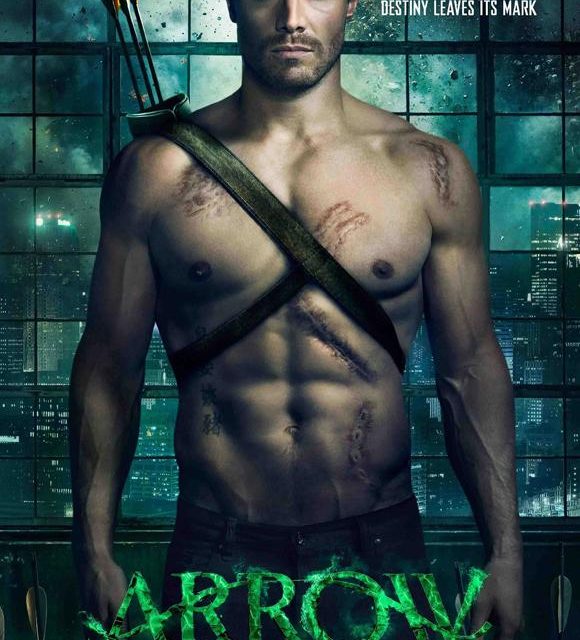 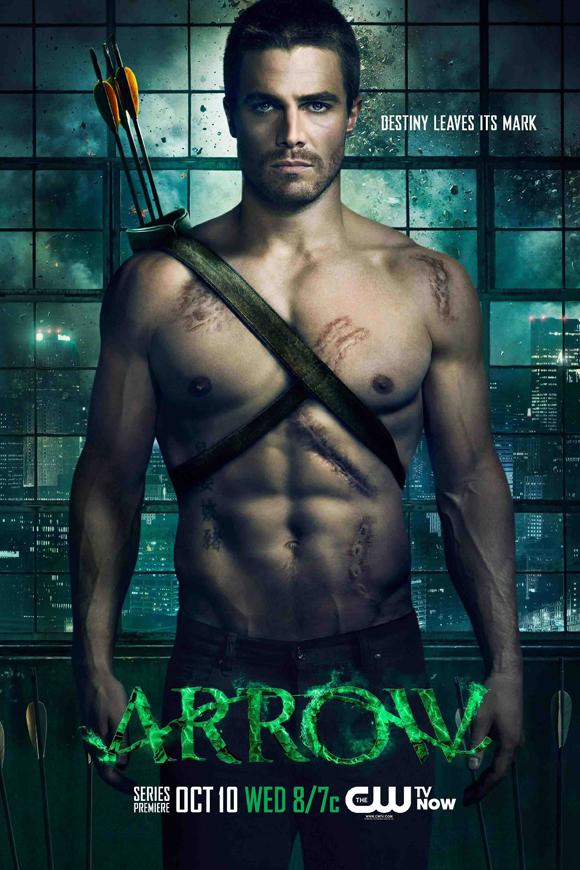 The CW is about to see if lighting can strike twice in the same spot with its upcoming television series ARROW based off the famous DC Universe character Green Arrow. Since The CW recently ended their 10-year long Superman series SMALLVILLE, why not try again with another coming of age tale starring a new hero. My main gripe with this decision is that Green Arrow was featured regularly in SMALLVILLE and audiences may be a bit confused as to why we are seeing a re-telling of a familiar character so soon (sound familiar THE AMAZING SPIDER-MAN?). That aside, it will be interesting to see what DC and The CW can do with a new franchise based off a popular superhero. I’ll at least give the pilot a try.

ARROW stars Stephen Amell who I am not familiar with but he has been around in shows such as HUNG and PRIVATE PRACTICE. Check out the poster above (I’m talking to you ladies), and the official plot synopsis and first trailer below.

After a violent shipwreck, billionaire playboy Oliver Queen was missing and presumed dead for five years before being discovered alive on a remote island in the Pacific.  When he returns home to Starling City, his devoted mother Moira, much-beloved sister Thea, and best friend Tommy welcome him home, but they sense Oliver has been changed by his ordeal on the island.  While Oliver hides the truth about the man he’s become, he desperately wants to make amends for the actions he took as the boy he was.  Most particularly, he seeks reconciliation with his former girlfriend, Laurel Lance.  As Oliver reconnects with those closest to him, he secretly creates the persona of Arrow – a vigilante – to right the wrongs of his family, fight the ills of society, and restore Starling City to its former glory.  By day, Oliver plays the role of a wealthy, carefree and careless philanderer he used to be – flanked by his devoted chauffeur/bodyguard, John Diggle – while carefully concealing the secret identity he turns to under cover of darkness.  However, Laurel’s father, Detective Quentin Lance, is determined to arrest the vigilante operating in his city.  Meanwhile, Oliver’s own mother, Moira, knows much more about the deadly shipwreck than she has let on – and is more ruthless than he could ever imagine.

Looks like this one will be worth a shot especially for fans of the character and universe. My main concerns are within the cast. I smell a lot of cheese and hopefully I am proven wrong when ARROW premieres on The CW on October 10th 2012.

In the San Francisco area looking for your next GREEN ARROW comic book fix? If so, Check out MISSION: COMICS & ART. They’ve got you covered!