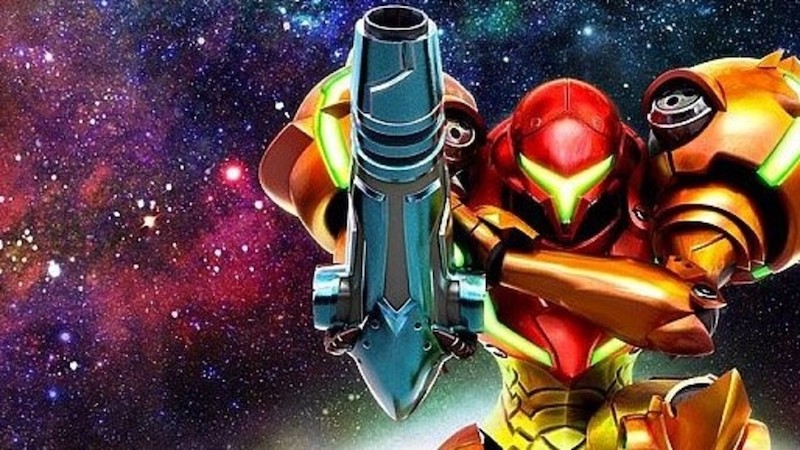 During this year’s E3 showcase, Nintendo revealed that METROID PRIME 4 is in development for Nintendo Switch. Surprisingly, SAMUS RETURNS was not included in that showcase but later during a live-streaming event. In any case, this is great news for METROID fans like myself desperate for a proper game in the franchise starring Samus.

METROID: SAMUS RETURNS is a re-imagining of METROID II: RETURN OF SAMUS which was released on the original Gameboy.

It’s great to see that Nintendo is committed to this amazing franchise.