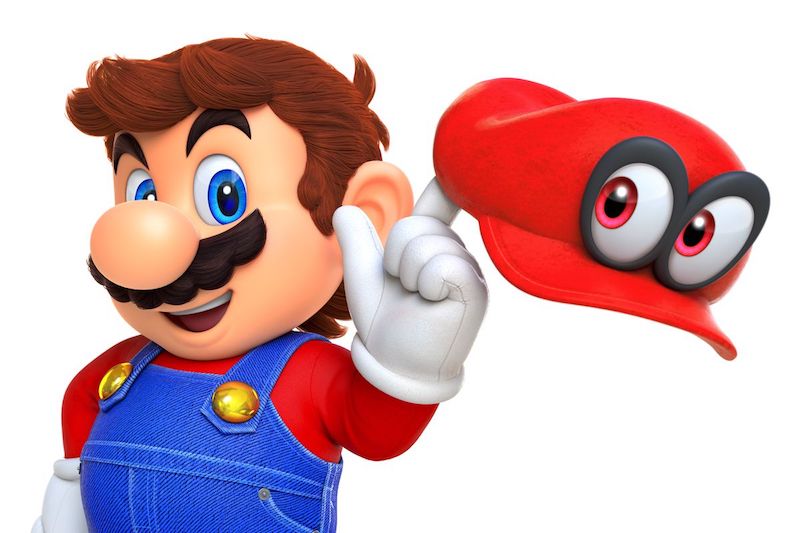 Now that all the heavy hitters including Sony, Microsoft, EA, Bethesda, and Ubisoft have shown us their goods, it’s time for Nintendo to do a very “Nintendo” thing and have a digital “showcase” rather than a proper conference like the rest of the gang. And as always, Nintendo delivers.

The showcase kicked off with a solid look at XENOBLADE CHRONICLES 2 coming to the Nintendo Switch Holiday 2017. This has always been a fun franchise, and I’m glad Nintendo keeps releasing these in the US. Hopefully putting this on the Switch will get the franchise more attention.

We then get a new gameplay trailer for a game simply called KIRBY coming in 2018. If you’ve ever seen a Kirby game, you can imagine exactly what this game looks like…cute and stuff.

Nintendo showed off some footage of their Pokemon fighter POKKEN TOURNAMENT, and revealed plans to make a new Pokemon RPG in the near future.

Then we got the biggest tease of the showcase in the form of a logo for the upcoming METROID PRIME 4 now in development for Nintendo Switch. Could be years off…must…not…hype.

And in line with the KIRBY announcement, we see a new Yoshi games simply called, you guessed it, YOSHI heading our way in 2018.

FIRE EMBLEM WARRIORS got some love next coming Fall 2017. This is the perfect franchise to use the “Warriors” formula on. Should be fun.

LEGEND OF ZELDA fans got a clear view of what the planned BREATH OF THE WILD DLC packs will look like. The first pack called “The Master Trials” lands on June 30th, 2017 and will include the “The Trial of the Sword” adventure, “Heroes Path Mode” showing you where you’ve traversed on your main map, a “Master Mode” for heightened difficulty, and we will also be getting a slew of new armor and masks to toy around with.

The second DLC is called “The Champions Ballad” centering around heroes you come across in the main adventure. At this point, this second DLC pack is a bit vague, but it’s suppose to release Holiday 2017 so we should be learning more very soon.

The cherry on top? 4 new LEGEND OF ZELDA Amiibo figures based on the 4 heroes in “The Champions Ballad” expansion pass. Cool.

We next get a further looks at Ubisoft and Nintendo’s team-up game MARIO + RABBIDS: KINGDOM BATTLES coming August 29th, 2017. Check out our Ubisoft Conference review for more details.

ROCKET LEAGUE is finally coming to Nintendo Switch Holiday 2017 with cross play. I already own this on PS4 and XBOX ONE so a triple dip is not likely to happen. Great game though!

And finally we got a super solid look at MARIO ODYSSEY which looks very impressive. The gameplay on display here was breathtaking and we got a firm release date of October 27th, 2017 so we will be playing this sooner than expected! MARIO ODYSSEY definitely won the showcase. Did I mention Mario possesses a T-Rex among other creatures? Well, he does, and that is damn cool.

*Sidenote: While not part of the main showcase, Nintendo announced a brand new Metroid game for the Nintendo 3DS called METROID: SAMUS RETURNS along with a pair of sweet looking Amiibo figures. 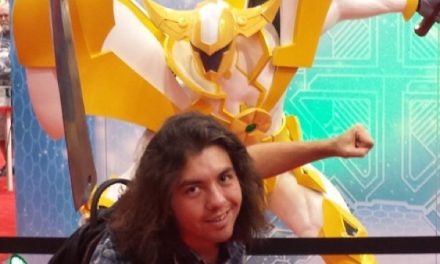 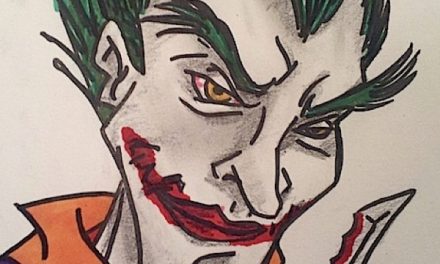