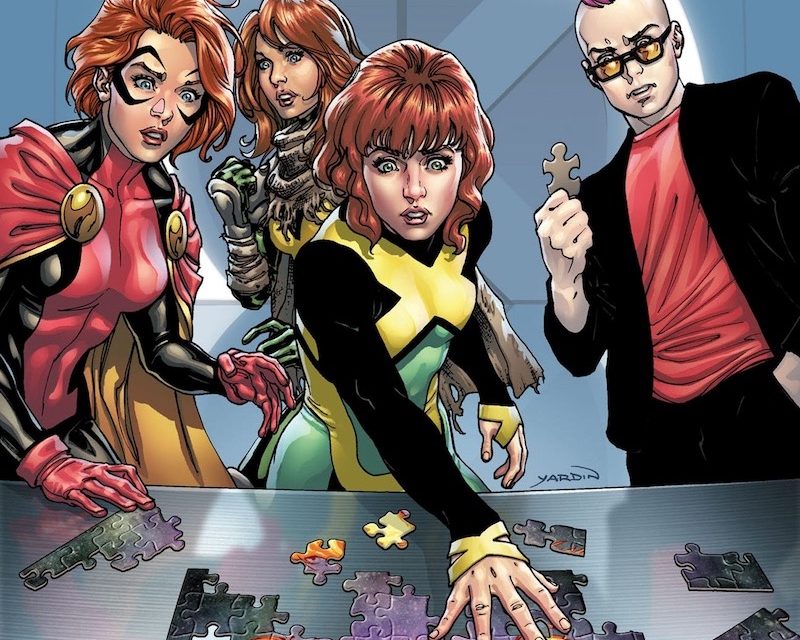 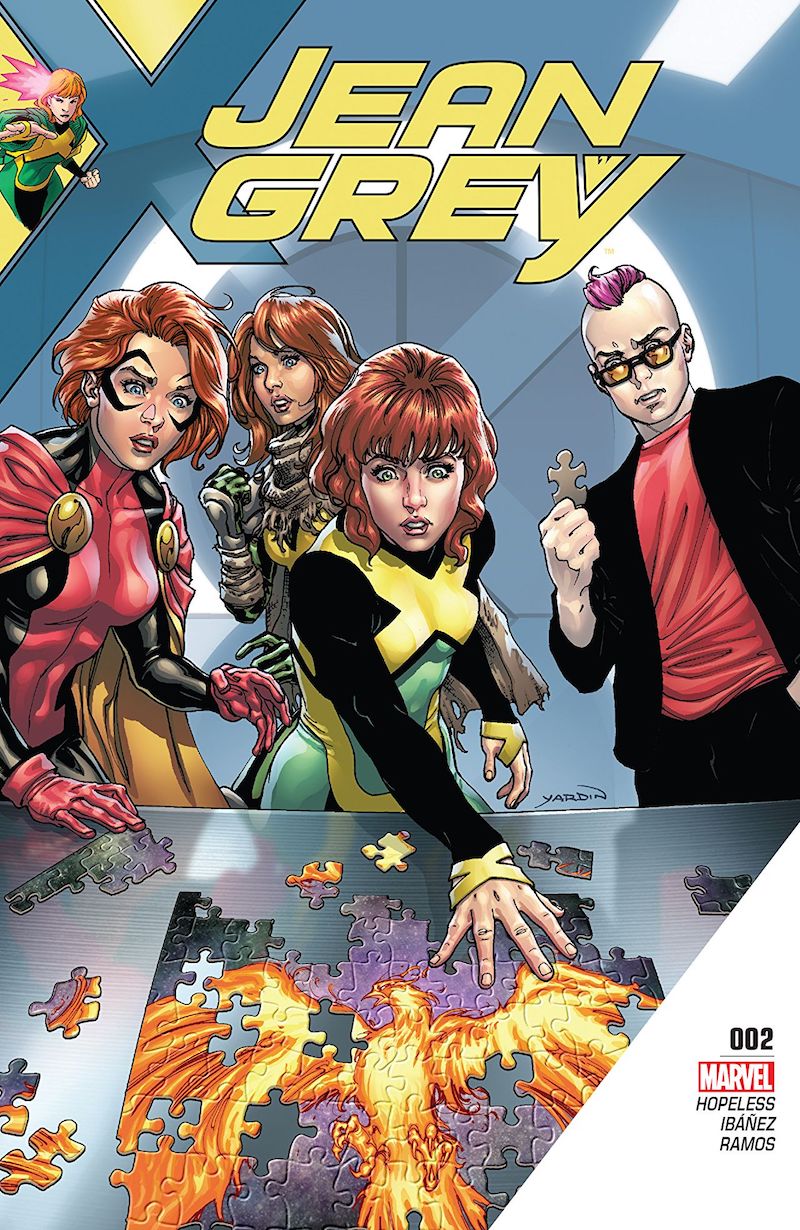 This book totally took me by surprise and was hands down the most fun I had this month reading comics. I make it no secret that I’ve been pretty bored with the X-MEN books ever since Marvel’s SECRET WARS mega-event concluded. The absence of the legacy characters Cyclops, Wolverine, and Jean Grey have really hurt this book. And I’ve been less than impressed with the younger time-displaced versions of the original X-Men for over a year now. That said, Marvel has been relaunching a ton of their X-books and I have to say that the JEAN GREY ongoing is the best so far. This younger version of Jean is endlessly entertaining. Knowing her older self’s fate and the potential of her untapped power makes her a very dynamic character. And did I mention the return of the Phoenix Force? I have a feeling big things are in store for Jean in the very near future. This is a book to keep an eye on. 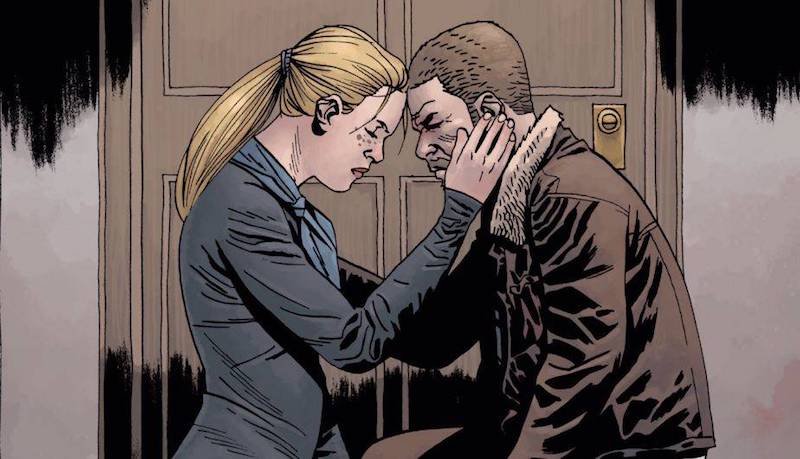 I won’t spoil what happens in this issue, but I have a feeling it’s already been spoiled. That’s just the nature of THE WALKING DEAD, nobody can keep their damn mouth shut whenever something big happens. Either way, that should not stop you from reading this emotionally powerful issue. It’s amazing how strong this book still is after 167 issues. Definitely better than anything the TV show has going for it. It’s never too late to get in on this series. Just pick up the first volume and see what happens. You’ll be hooked. 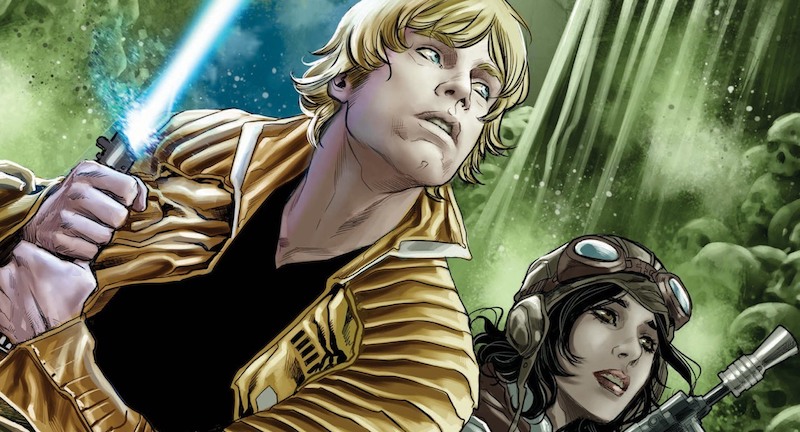 THE SCREAMING CITADEL #1 is a one-shot issue launching a new cross-over miniseries that jumps between the ongoing STAR WARS and DOCTOR APHRA books. Having all these characters together is a blast and this new mini series was surprisingly fun. These new canon books have been around long enough for the creators to jump out of their comfort zones a little bit and offer something more edgy and different. This book is super dark, full of atmosphere, and features a bunch of new and interesting characters that have been hiding in the shadows of this galaxy. I never imagined I wanted a STAR WARS horror comic, but we’ve got one now and it’s damn fun. 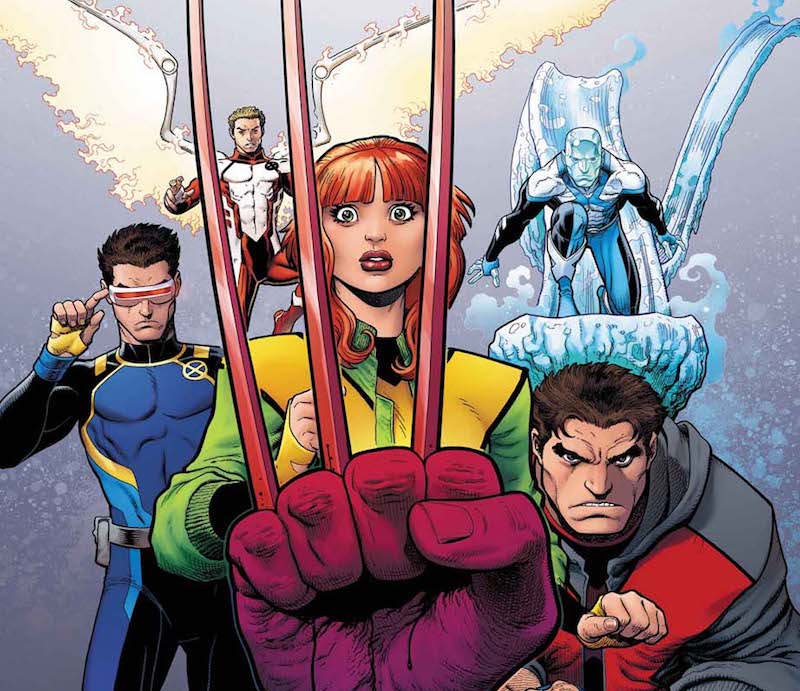 As mentioned above, the new JEAN GREY ongoing has been the most fun so far. I’d say X-MEN BLUE is a very close second. Maybe it’s because Jean Grey is also in this one. Maybe it’s because my main man Cyclops is back in action. Maybe it’s because Beast uses magic now, Bobby is out of the closet, and Angel’s wings are literally on fire! Or maybe, just maybe, it’s all the above. The cherry on top is that it appears Magneto may be leading this merry band of mutants in the near future. And someone with claws shows up in this issue adding a new and fun dynamic. BLUE is where it’s at. 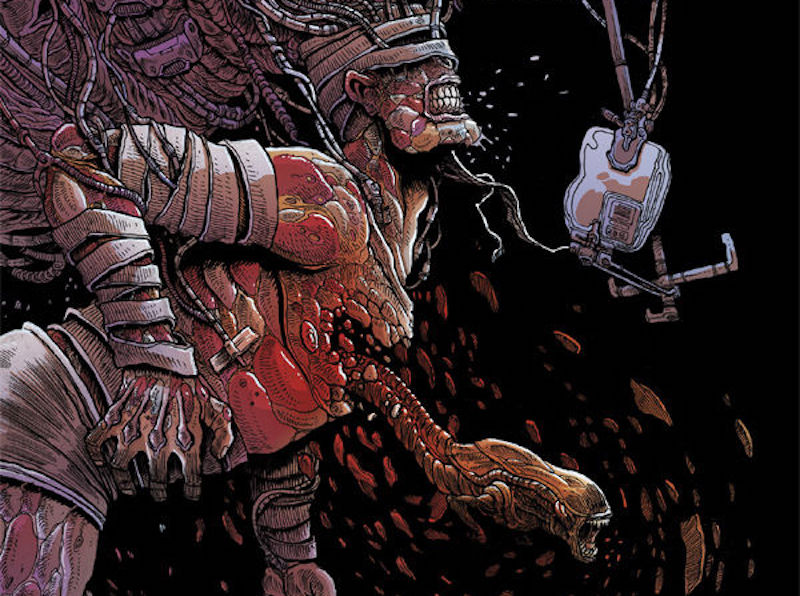 I’m so glad there have been a ton of great ALIENS comics lately. Most notably is ALIENS DEFIANCE and ALIENS: DEAD ORBIT. Writer/artist James Stokoe is giving us one hell of a book here. DEAD ORBIT has been nothing but fun, and the only downside here is that it’s only going to last 4 issues. Bummer. The writing is pure ALIENS, and the art is unbelievably fantastic. This book is a damn rollercoaster ride and I can’t wait to see how it all ends. 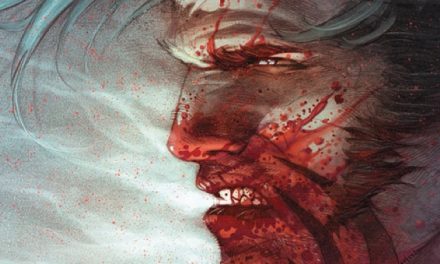 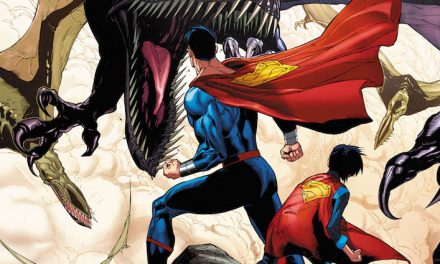 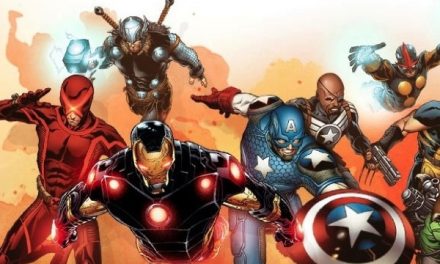