E3 2013: THE LEGEND OF ZELDA: A LINK BETWEEN WORLDS Nintendo 3DS Trailer 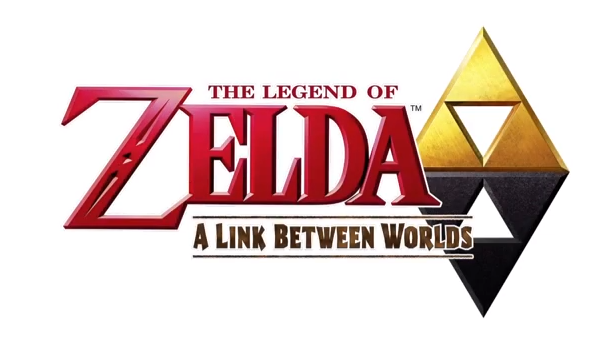 Something I thought was hugely lacking from Nintendo’s NINTENDO DIRECT E3 Presentation was the presence of anything new and exciting from the THE LEGEND OF ZELDA universe. Sure we got a closer look at THE LEGEND OF ZELDA: THE WIND WAKER HD, but that is simply an HD remake of a game any self respecting ZELDA fan has already conquered and completed many years ago. And seeing how Nintendo announced a new ZELDA game for the 3DS already, it seemed like a no-brainer to include it in it’s pre-E3 presentation.

Luckily, NINTENDO has since delved deeper into the game at E3 and has shed some important light what fans can expect. Firstly, the game will officially be called THE LEGEND OF ZELDA: A LINK BETWEEN WORLDS and will serve a sequel to the fan-favorite THE LEGEND OF ZELDA: A LINK TO THE PAST that was featured on the SUPER NINTENDO ENTERTAINMENT SYSTEM (SNES) console back in the day. Pretty exciting. Nintendo also revealed that we can expect the game to hit store shelves in November 2013. No exact date was given, but it’s exciting to know I will have this gem in my grubby little paws this year.Very cool.

Without further delay, here is the official E3 game trailer from NINTENDO:

As a huge ZELDA fan, this game looks amazing. A LINK BETWEEN WORLDS looks to maintain the spirit of A LINK TO THE PAST and is utilizing the 3DS functionality to it’s fullest giving gamers a new, fresh and immersive ZELDA experience to look forward to. The NINTENDO 3DS is really killing it these days with such amazing titles as SUPER MARIO 3D LAND, MARIO KART 7, LUIGI’s MANSION: DARK MOON, FIRE EMBLEM: AWAKENING, and ANIMAL CROSSING: NEW LEAF just to name a few. A new LEGEND OF ZELDA game to add to the mix is going to knock it out of the park for me. I simply can’t wait any longer!

Expect THE LEGEND OF ZELDA: A LINK BETWEEN WORLDS this November 2013.