300: RISE OF AN EMPIRE Movie Trailer 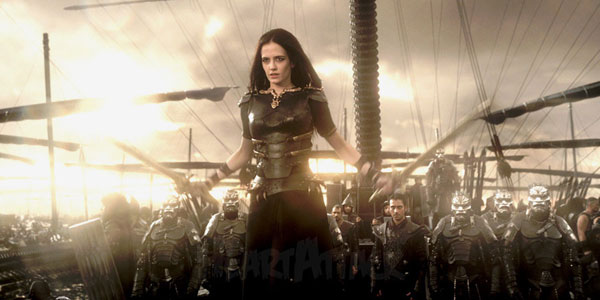 The long-awaited trailer for 300: RISE OF AN EMPIRE has finally hit the web. Director Zack Snyder (SUCKER PUNCH) returns as writer with relative unknown Noam Murro (SMART PEOPLE) taking over the reign as director of this Gerarld Butler-less sequel. Check out the official plot synopsis and full trailer below:

Based on Frank Miller’s latest graphic novel Xerxes and told in the breathtaking visual style of the blockbuster “300,” this new chapter of the epic saga takes the action to a fresh battlefield—on the sea—as Greek general Themistokles (Sullivan Stapleton)attempts to unite all of Greece by leading the charge that will change the course of the war. “300: Rise of an Empire” pits Themistokles against the massive invading Persian forces led by mortal-turned-god Xerxes (Rodrigo Santoro), and Artemesia (Eva Green), vengeful commander of the Persian navy.

Ok, this looks WAY better than I had anticipated. The film seems to maintain the impressive visual style of the first, the characters (Eva Green!) look to be interesting and bad ass, and the action looks spectacular. This appears to be summer blockbuster quality here.  This has just hit my nerd radar hard and it’s release can’t come soon enough. 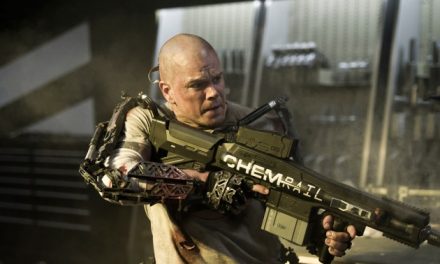 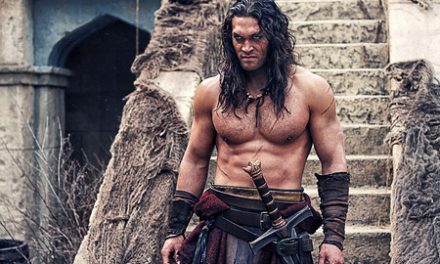 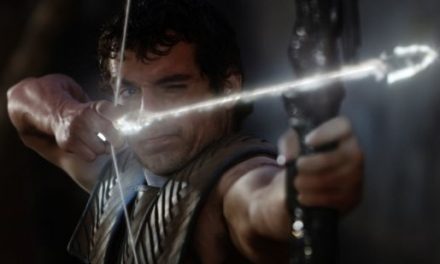 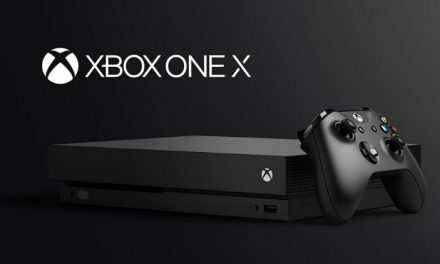