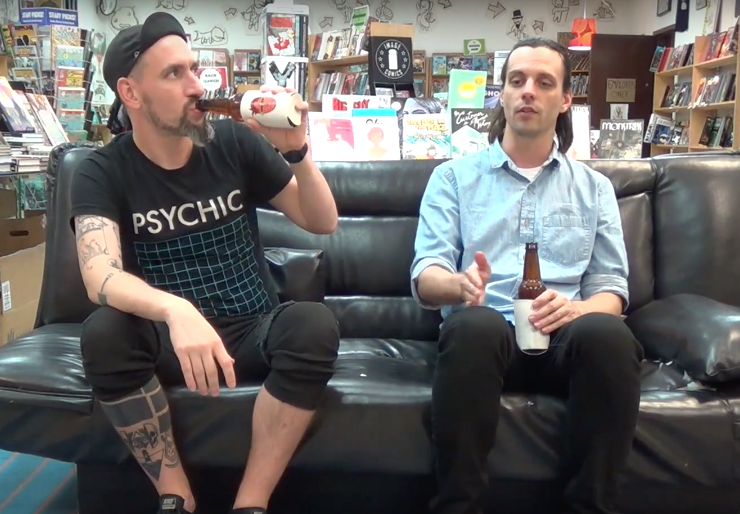 We couldn’t think of a new episode topic so we decided to just talk about Batman! DC’s dark knight is featured in a crap ton of things across a crap ton of mediums. We talk the current DC “rebirth” comics, the TV show GOTHAM, the controversial DCU films including JUSTICE LEAGUE, and the awesome video games such as the new Telltale series. It’s a great time to be a Batman fan! Join host Jason Furie w/ guest Mark Espinosa as they get drunk and talk Batman!