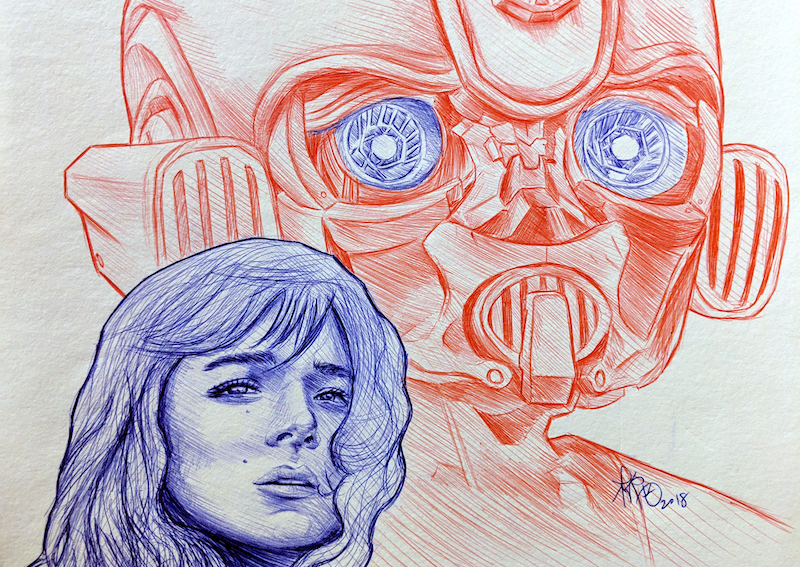 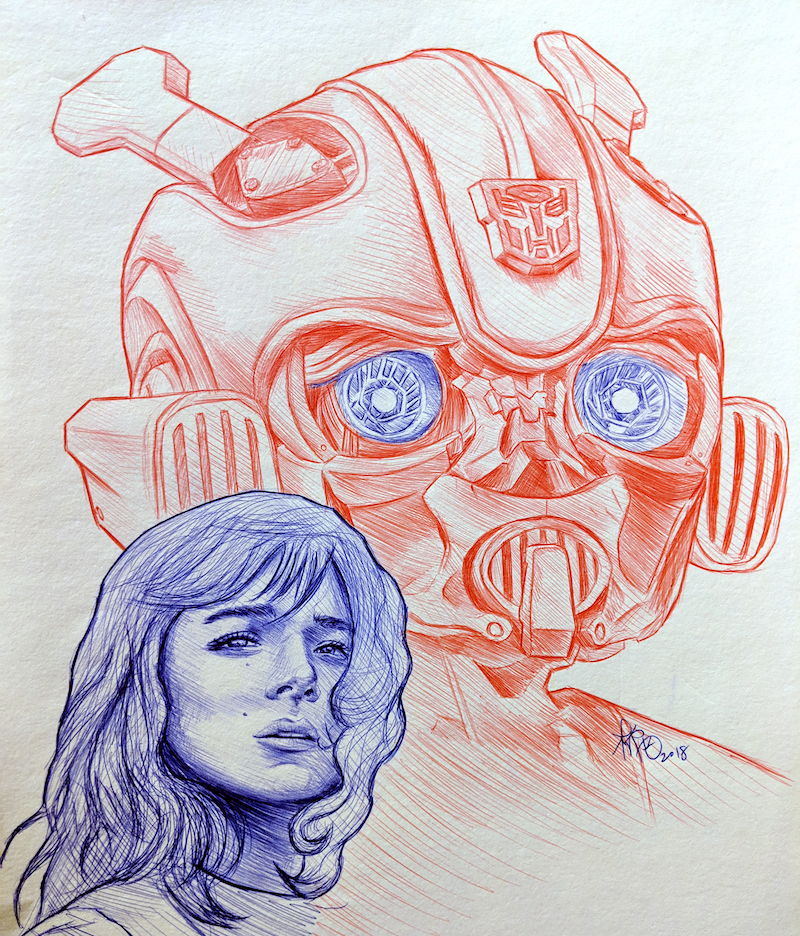 BUMBLEBEE has done several things right when compared to the other 5 films in Michael Bay’s long-running franchise. But, there’s still one glaring missed opportunity that they could have easily taken advantage of.

Let’s start with what works.

BUMBLEBEE embraces its toy and cartoon roots giving fans some truly memorable, yet brief, moments of pure Generation 1 TRANSFORMERS goodness. A classic 80’s-style Optimus Prime kicks ass on Cybertron during its epic downfall. He dukes it out with and alongside a number of other classic Autobots and Decepticons including Soundwave! It’s glorious, the action it hot, and I had a blast. These action sequences helped me remember why I love these robots in disguise so much.

Another thing done right was having a reasonable runtime. BUMBLEBEE clocks in just under 2 hours while all previous entries sat comfortable around 2 and a half hours. AGE OF EXTINCTION was 2 hours and 45 minutes long for craps sake!

And this one’s important, the story had some true heart featuring a lead you actually cared about accompanied by characters that weren’t caricatures of humans with shitty senses of humor. These seemed like real people with some complicated issues and hurdles to overcome. Hailee Steinfeld’s Charlie owned this film giving audiences someone to root for. The film is set in the 80’s and it really did a great job tapping into that classic 80’s style coming-of-age story with a twist. Did I mention it had a jammin’ 80’s soundtrack? It all melted together into a pretty unexpected good time.

As for the robots, the cast was very slim compared to other installments, and it works. Past films were oversaturated with heroes and villains, while BUMBLEBEE had a heavy focus on…you guessed it…Bumblebee. And besides the aforementioned Cybertron sequences, we really just get a couple of rad villains for Bee to tussle with. This slimming down really did wonders for the film.

Alright, now for the missed opportunity.

I’m not going to bash Michael Bay because I respect him and his cinematic offerings. But, I think him stepping down from the director’s chair was a big reason it was so successful this time around. Someone else got to take a stab at this universe. And our new director Travis Knight did an awesome job. Every scene tells me he has a true love for this franchise and is aware of what audiences want.

Which brings me to my point, BUMBLEBEE should not have had any ties to Bay’s films. This could have been a 100% fresh start set in the 80’s. A true reboot. Instead, we are now tethered to Bay’s old films and will have to adhere to that with the inevitable sequel. I would have greatly appreciated a fresh and carefree start. Imagine a Transformers trilogy set in al 80’s that has nothing to do with the old films. Sigh.

My one gripe aside, BUMBLEBEE is a fantastic action film and arguably one of the best this past holiday season had to offer. I know it’s hard to convince you this is a good movie since we’ve been burnt so bad in the past, but please give the franchise another shot this time around. I think you’ll be pleasantly surprised by how great BUMBLEBEE turned out to be.