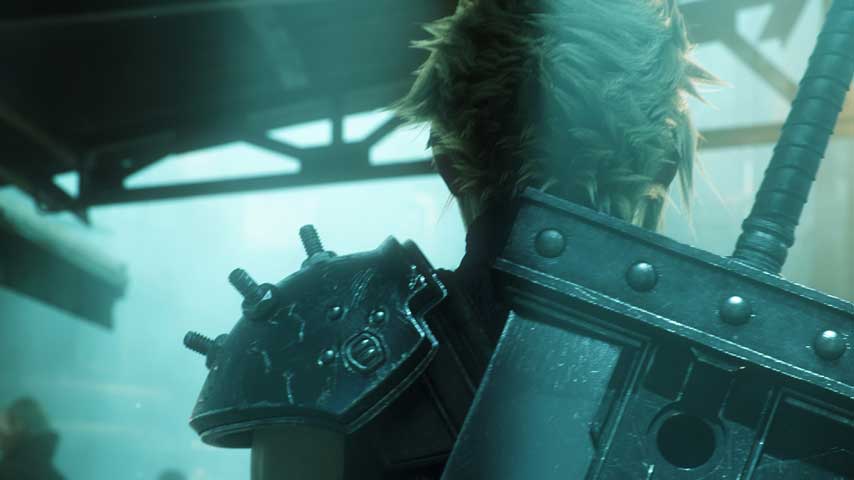 Is it just me or is it kind of weird that one of the biggest reveals at this year’s PLAYSTATION EXPERIENCE isn’t for a Sony game!? Of course I’m talking about a new trailer for Square Enix’s FINAL FANTASY VII REMAKE that includes some stunning new gameplay footage. Check it out.

I’m no diehard fan of the original like so many of you, but I did play and beat the game back in the day and enjoyed it quite a bit. This new trailer was short but sweet and hit all the right notes. Midgar is bustling with detail and atmosphere, seeing the iconic characters in HD was a blast, and the battle sequences look just as good as the cutscenes. Overall, this just looks like a damn good game whether it’s a remake or not. FINAL FANTASY VII is one of the most iconic games in history and the developers unfortunately have to battle insanely high expectations for this remake. Good news is they seem to be on track considering the crowd reaction during and after the trailer here at the PLAYSTATION EXPERIENCE.

All signs point to FINAL FANTASY VII REMAKE being a huge hit and ravenous fans will surely come out in droves to buy this one. I can only imagine what kind of sweet ass collector’s edition will be coming out. Fingers crossed for a Cloud toy, bust, or statue.