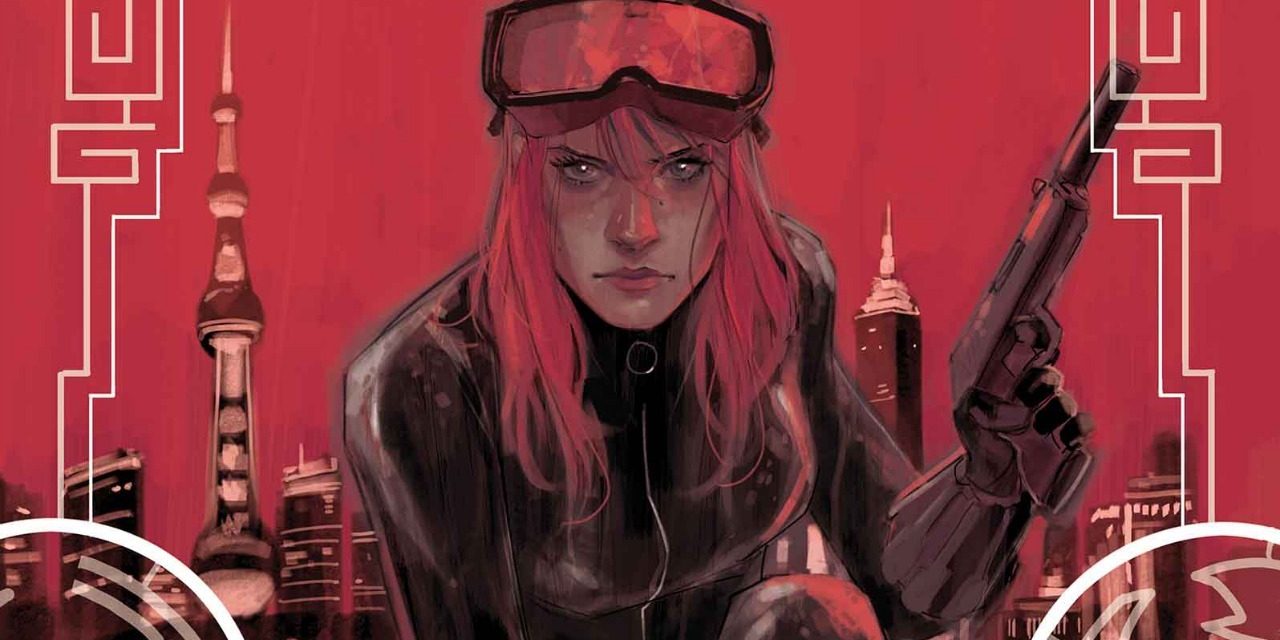 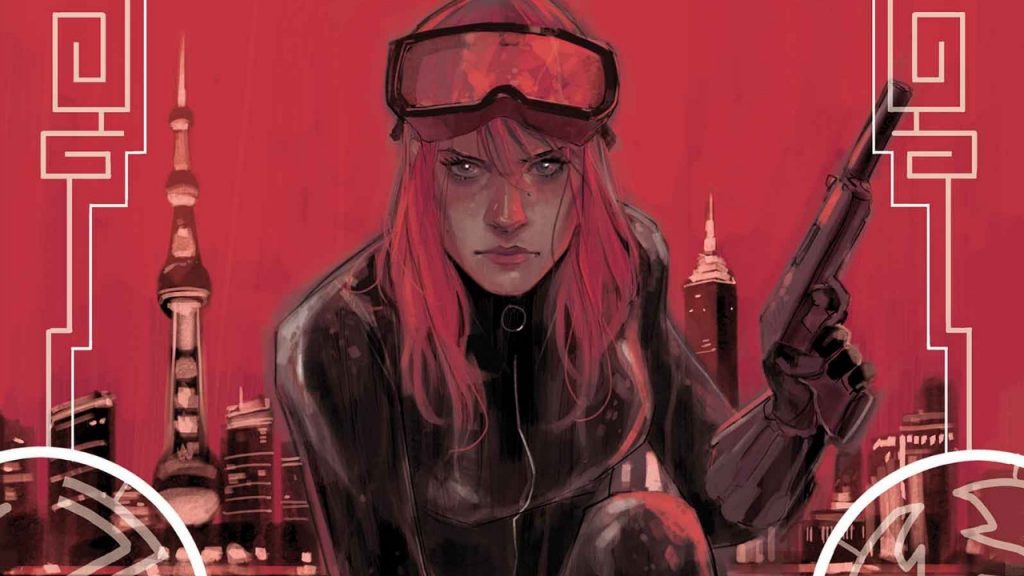 A few weeks ago, James Sime (owner of Isotope Comics in San Francisco) posted this on his Facebook account:

“Just had a nice visit from Dave Chappelle (he has a show down the street tonight). Cool guy! We nerded out about Black Widow comics together.”

When I asked him what Chappelle thought about the new Black Widow series, he replied, “Excited she has a new series!”

And I gotta say, I was excited too. How could I not be? Black Widow is a Russian super agent sexy spy who has moves like a ninja. Of course I couldn’t wait to see what adventures this bad ass lady would get up to. (And yay for David Chappelle for being a comic book nerd.)

But when I finally got my hands on BLACK WIDOW #1, I was pretty disappointed. Apparently the focus of this new series is that Black Widow is taking select mercenary jobs to atone for her past. You would think that this would mean a comic full of action, intrigue, and all around awesomeness, but it’s actually surprisingly boring.

There is some action as you follow Natasha Romanov on two assignments in this first issue, but the lack of a deeper plot or larger story arc makes it feel like you’re reading a condensed version of a cliche thriller movie. Did writer Nathan Edmondson scoop up the Action/Thriller section of an out-of-business Blockbuster and then proceed to lift spy tropes from all the movies?

Negotiating with a suicide bomber? Check.
Elevator shaft scene? Check.
Black wig and glasses disguise? Check.
Getting a picture pulled out of a briefcase to see who your next target is? But of course.
Self-destruction of said briefcase? For sure.
Scaling a skyscraper in Dubai? Hell yeah, Tom Cruise.
Clinging to a ceiling before dropping down on your target? Oh, mais oui.

Look, I’m not saying that Edmondson is the only writer to bust out with the cliche action in a comic book. Quite frankly, it happens all the time. But when you don’t have a suspenseful plot or witty dialogue to carry the cliches, then you’re just left with a subpar comic book that’s a Mission Impossible knock off.

To top it off, Phil Noto’s art just doesn’t seem right for this book. In general, I’m not a fan of the digital watercolor style in comics. I prefer black outlines and bold color. But while I can at least respect the artistry and skill of Noto’s watercolor style, I don’t think that an action spy comic should look like a washed out children’s book. More black ink! More dark shadows! The art also seems oddly inconsistent in some places. Every now and then there’s a panel or so that features more defined outlines or has true blacks that look like ink, not digital watercolor.

BLACK WIDOW #1 feels more like a freebie preview issue than a debut issue, and I’m annoyed that I actually paid money for it. Packing two unrelated mercenary assignments into one book was a big mistake. It makes the issue choppy and shallow. I’m hoping that issue #2 introduces a story arc that will really go deep and have some consequences for Natasha Romanov.

Issues #1-3 can be found on comic book store shelves now!

In the San Francisco area looking for your next BLACK WIDOW comic book fix? If so, Check out MISSION: COMICS & ART. They’ve got you covered!