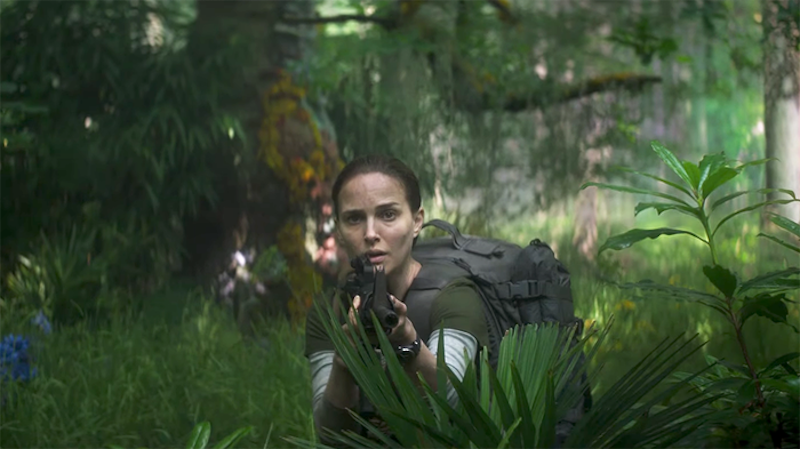 The upcoming film ANNIHILATION is something that needs to be on your nerd radar right the fuck now. Based on the first book in the “Southern Reach” trilogy by author Jeff VanderMeer, and directed by Alex Garland who directed the bad ass film EX MACHINA. If that’s not enough to get you excited, your a damn fool.

The above trailer was a bit subtle and vague just like the novels. Mysteriously atmospheric if you will. I’ve read all three of the books, and if the film sticks close, we’re in for one hell of a trip. I won’t say much more because I don’t want to spoil anything, but the Souther Reach Trilogy ranks as some of the best science fiction I’ve read in the past 10 years.