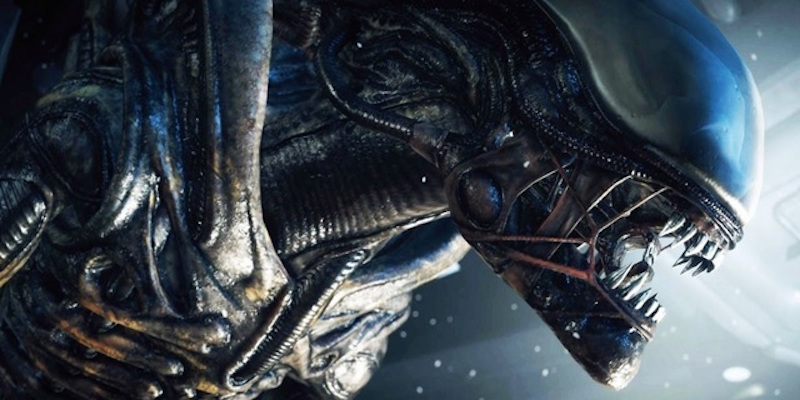 Say what you will about PROMETHEUS, I thought it was one of the most visually stunning and entertaining science fiction films in a long time. And David 8 is one of my all time favorite sci-fi characters. There’s no denying the influence director Ridley Scott has had for the genre and seeing him return to the ALIEN franchise is a nerd dream come true. I’ll take any film Scott decides to make in this franchise.

This trailer finds a good balance between the epic spectacle of PROMETHEUS and the original claustrophobic tension of the original ALIEN. And it’s so good seeing David 8 again! Xenomorphs, Face Huggers, and Synthetics are always a recipe for success.