Admit It. You’re Excited for THE FATE OF THE FURIOUS (Trailer Inside!) 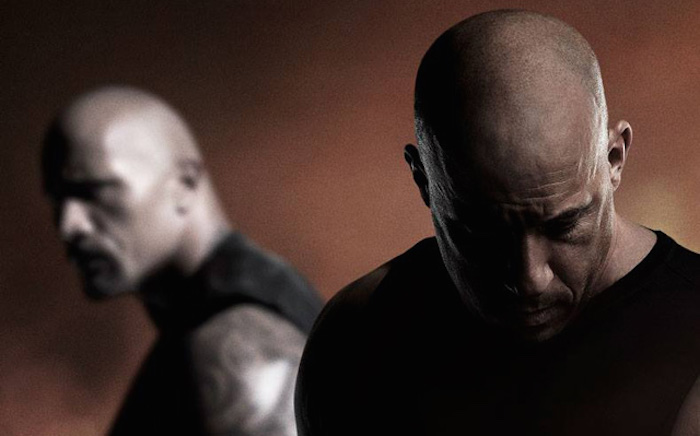 I have a theory. I think everyone likes the FAST AND FURIOUS movies. The only difference is that some of us admit it and some of us don’t. I’ll go on record and say that I like them. FAST 5 is the best by far.

Well, the franchise is at it again with its 8th installment and I’m not sure if it’s called FAST & FURIOUS 8 as seen on IMDB of THE FATE OF THE FURIOUS as seen in the trailer above. I’m gonna go with FATE because it sounds whimsically absurd just the the franchise itself.

This time around it looks like Vin Diesel’s Dom is serving as the main villain due to some kind of brainwash or something. Who cares I guess. This franchise is all about the cars, study boys and beautiful babes, and completely insane action sequences. Also known as a recipe for success.

The addition of Carlize Theron is a smart move after she tore up the road in MAD MAX: FURY ROAD. Great addition if you ask me! And being joined by the likes of Diesel, Dwane Johnson, Jason Statham, Hellen Miren, and freaking Kurt Russell is pretty bonkers.

I have a game for you when you inevitable watch this film. It actually works with any FAST AND FURIOUS film. Take a shot anytime the word “Family” is uttered. Thank me later after you sober up.