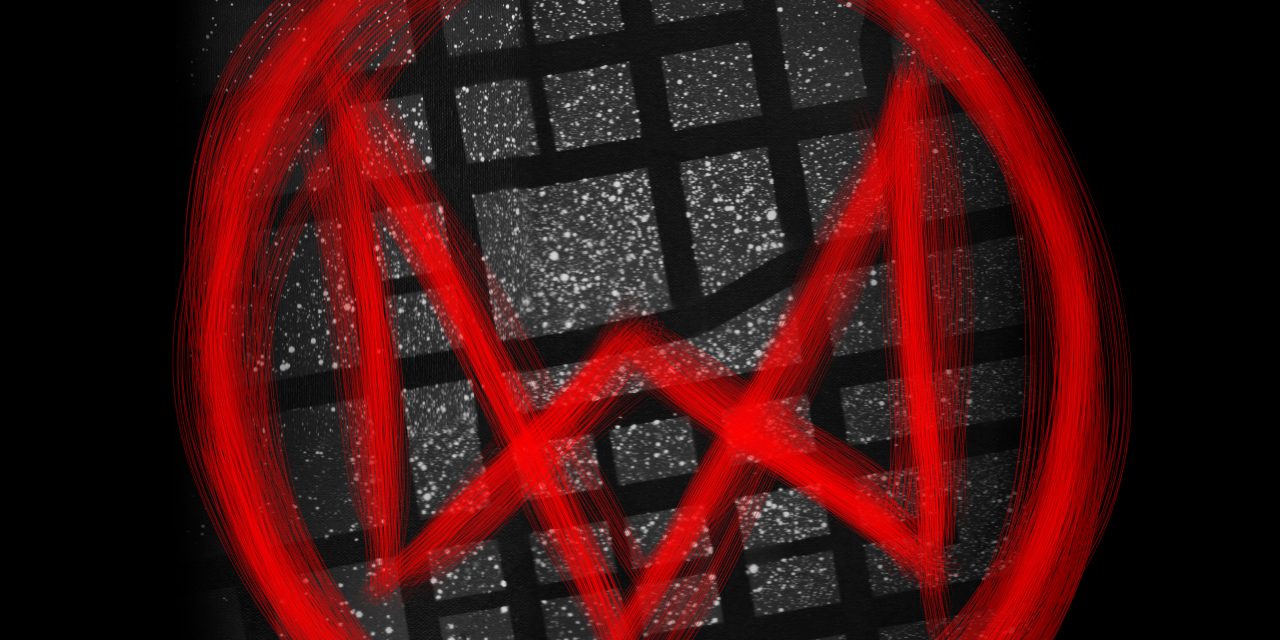 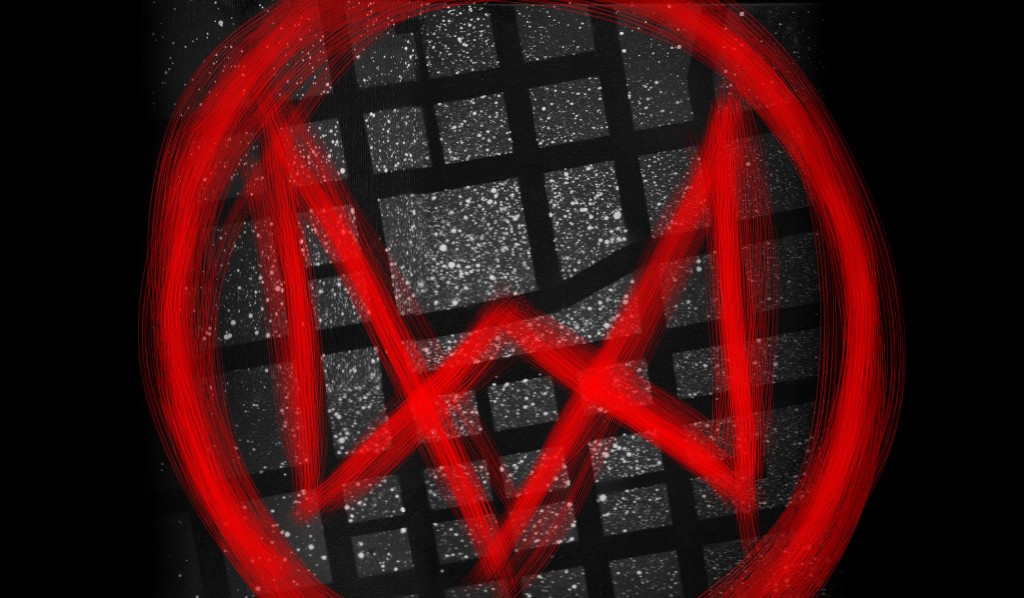 When WATCH DOGS was initially revealed at E3 2012 it was hailed as a new, innovative open-world game that was an indicator of what the next generation of video game consoles were possible of. Little did people know at the time that the end result would look considerably less flashy and end up not being quite as spectacular as they had thought. WATCH DOGS is a genuinely fun open-world game that remains entertaining while not living up to its lofty potential.

WATCH DOGS is the story of Aiden Pearce, a skilled hacker that suffers a loss in his family. After this death, Aiden makes it his mission to search for the killer and uses his hacking skills to control of elements of the entire city to help him. WATCH DOGS is not what I would call an interesting story and this mainly falls on the weak characters. Few people that you meet in WATCH DOGS are memorable like the characters you meet in ASSASSIN’S CREED and worst of all, Aiden is as plain as they come. The setup of a family death is fine but Aiden remains so average and boring throughout that it feels like there is little investment in the situation on his part. I do praise the game for exploring the impact of technology on our society but wish that the thought was followed up better with characters to match the intriguing idea.

Visually WATCH DOGS looks nice but it certainly isn’t anything to get excited about. It looks basically the same as GRAND THEFT AUTO V which, while not really doing any favors to WATCH DOGS being heralded as the next generation game to buy, it does look nice in virtually all situations. The real disappointment is how different it looks from the original version shown at E3 2012 unfortunately. The PC version does have these enhanced visuals available to be hacked into the game if you really want to see it look its best so I suggest trying this if you really aren’t okay with the visuals it launched with.

The gameplay in WATCH DOGS does make up for the lack of an interesting story quite a bit. Running around and hacking the environment really is a joy to behold. Being chased by cops only to turn a stoplight red at just the right moment and have them crash while you escape unharmed is thrilling over and over. It isn’t exactly a revolution in gameplay design but it is a neat trick that is more than a gimmick. The gunplay is what should be expected at this point in time but isn’t anything exceptional. Driving is actually the least polished part of the open-world gameplay despite how important it is. Turning feels sloppy and basically no car feels solid enough. Hopefully this gets remedied in the inevitable sequel because at it stands, basically any every other modern open-world game does driving controls better.

The soundtrack in WATCH DOGS is pretty darn good. Much like in GRAND THEFT AUTO you have a selection of radio stations you can listen to while driving around that include songs you might actually hear on the radio. These range from lame to great and most people will find a station that matches their taste while playing. Environmental sounds are great and the soundtrack hits most of the right emotional cues when it needs to. It isn’t any sort of standout of the year so far but it never grates on the ears.

All in all, WATCH DOGS is a fun open-world title that gives you plenty of world to run around in and hack your way to the top. The game doesn’t live up to the visuals or gameplay innovation that it promised but it is a good start for a worthwhile new IP. Remember, ASSASSIN’S CREED had lots of little flaws throughout that were completely revamped when ASSASSIN’S CREED II released to nearly universal praise. Hopefully things will go as smoothly for WATCH DOGS in the future.