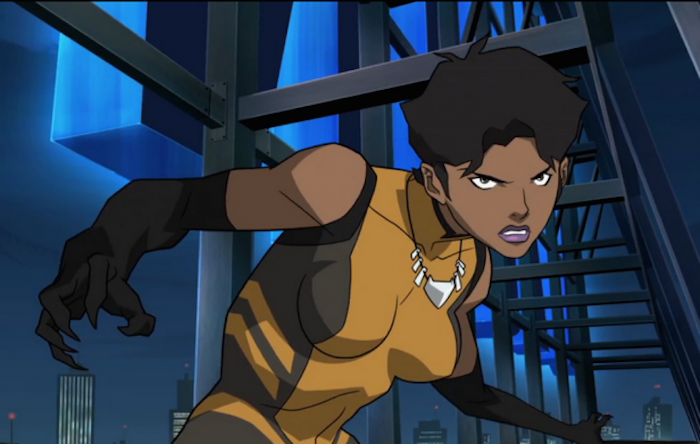 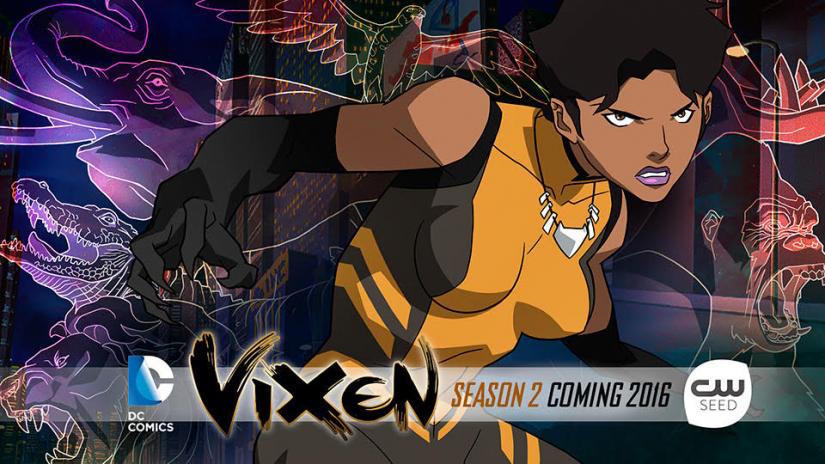 VIXEN will return for a second “season” on CW SEED on October 13th 2016 to coincide with the onslaught of DC on CW programming we are about to receive in the form of new seasons of ARROW, FLASH, SUPERGIRL, and LEGENDS OF TOMORROW. Phew! Oh, and CW SEED is The CW’s online streaming service. For more info, head over to CW SEED’s official website.

There will be 6-episodes in total for season 2 that will follow Mari McCabe as she discovers to cope with her powers. Megalyn Echikunwoke, who plays Vixen in ARROW, will reprise her role for the new season. So basically, if the aforementioned onslaught isn’t enough, head over to CW SEED and get some more action with VIXEN Season 2.