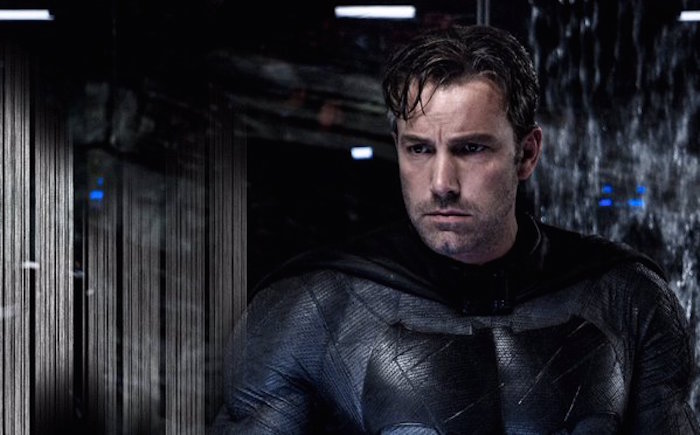 While it’s not “official”, Ben Affleck recently revealed during his press tour for THE ACCOUNTANT that the new solo Batman film he will be staring in may in fact be called….THE BATMAN.

Ok, cool. That would be fine. At least it’s short and to the point. I’d take it over BATMAN: SUNSET OF JUSTICE: THE DARK KNIGHT V DEATHSTROKE or some dumb shit like that. Sure there’s already an established animated show called THE BATMAN, but hey, potential names are running out here right?

That said, this is just a working title and could change any day now. Plus, THE BATMAN is a long way out. We still need to see WONDER WOMAN and JUSTICE LEAGUE before we get too excited. While BATMAN V. SUPERMAN: DAWN OF JUSTICE (sigh) soured the pot a little, the other recent announcement that Joe Manganiello will be starring as Deathstroke in this film does hype things up a bit. Love it or hate it, this flawed DC film universe is rolling full steam ahead.

Stay tuned for more THE BATMAN announcements as they surface.