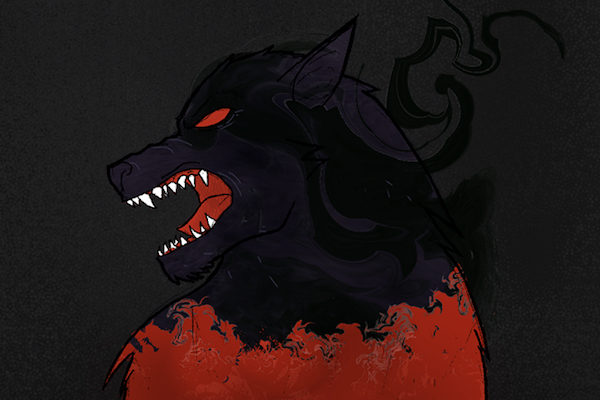 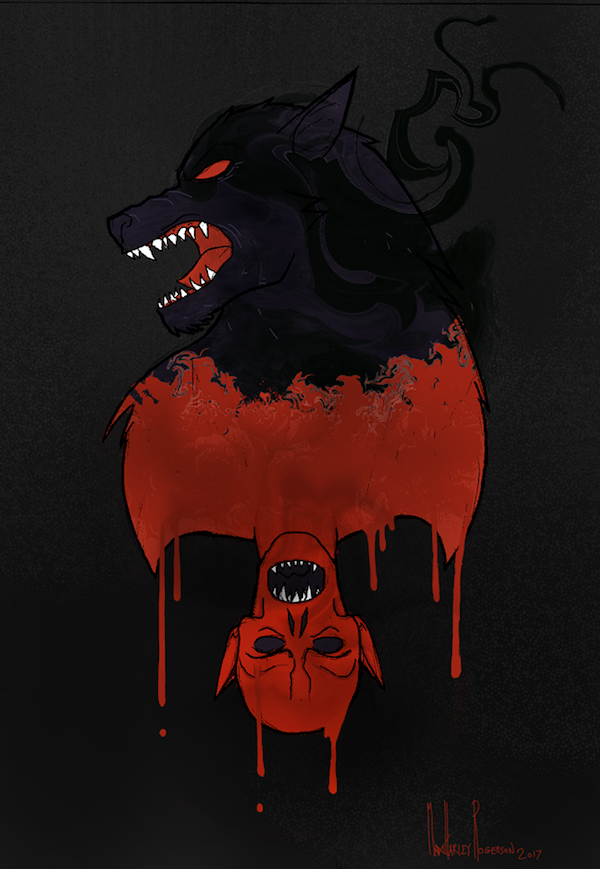 Let’s be honest, no one goes to see an UNDERWORLD movie expecting great writing, you go to see vampires and werewolves dishing out ultra violence, and that is exactly what you get in UNDERWORLD: BLOOD WARS.  As with most of the other films in the franchise, the movie centers around Selene, who is still on the run from both vampires and lycans (the series’ name for werewolves) as they are both seeking her in hopes of discovering the location of her daughter, Eve.  While battling a group of lycans, an unexpected ally shows up who goes by David, a vampire seeking to aid Selene rather than destroy her, but he is injured in the altercation.  Meanwhile, we learn that the lycans are pushing to undertake a final battle to destroy the vampires utterly, and that the vampires are split between recruiting Selene to train new death dealers or killing her for her crimes against fellow vampires.  Eventually Thomas, David’s father, succeeds in convincing the other vampires to use Selene to help them win the war, and she is brought along with David to begin training the younger vampires.  However, some of the vampires have machinations of their own and it isn’t long before everything goes to hell and Selene is once again forced to fight both vampires and lycans to survive.

If that synopsis sounds a bit disjointed, it is no accident, because this film has many twists and turns and all of them come too fast, aren’t well fleshed out, and have little impact on the audience other than to give us a thin reason for the violence that unfolds in their wake.  What I found most disappointing as a one time fan of the series who still will traipse to the theater to watch some vampiric mayhem, is that for as far back as these characters are supposed to go in the story, Semira supposedly wanted Viktor’s title after his death, Cassius is supposed to be just as ancient, and Thomas, the only one we’ve seen before, was only in the previous movie where they did the same tired tie in attempt.  This insistence on tying the story back to the roots of the series rather than just building on what has been happening in the last film or moving on completely felt forced and it did nothing to make me care about the new characters.

The film is directed by Anne Foerster (TV’s OUTLANDER) and considering this is her first time helming a movie she does a decent enough job with it.  Apart from the occasional quick cuts which are just about the norm these days, the action is relatively easy to follow, and the film goes out of it’s way to deliver over the top violence that, while not always believable, still comes off as intense and rather fun.  I particularly enjoyed a brutal scene where a spine was ripped out later in the film.  The film followed the “everything is dark” motif of the previous movies, and while some people might find the gothic influenced clothing and atmosphere tiresome at this point, my inner fanboy still enjoyed it.  Lastly, the camera work was competent without being intrusive, covering the action of the moment with some cool trick shots here and there, but nothing so noteworthy as to blow me away.

The cast was by far one of the best parts of the film, and while there wasn’t much for them to work with because of the painfully lackluster story, they did give a certain flair to their characters.  Kate Beckinsale (TOTAL RECALL) returns to the role of Selene, and it is a part she has played so often that her performance seems effortless.  She plays the ancient, badass vampire with confidence and it is still incredibly fun to watch her dole out violence with rage and malice.  Returning to the role of David is Theo James (ALLEGIANT) and he does a decent job with the role.  While all the storylines in this film are thin and contrived, David has more of a story arch than most, and James does his utmost to take us on his emotional journey, and even though it is mostly just betrayal and revenge, he does try to make David at least a bit emotionally open, which is more than we get from most of the other characters.  Tobias Menzies (GAME OF THRONES) first popped up on my radar when he was in HBO’s Rome, and I have been waiting for him to find another vehicle that would do his talent justice and, unfortunately, this is not the one to do it.  Menzies takes on the role of Marius, and while he does his best to dish out an air of collected leadership, the minimal character development combined with his muddled back story makes it hard to care about him, despite his best efforts.  The surprise of the film was Lara Pulver (EDGE OF TOMORROW) who delivers a notable performance as Semira, the underhanded vampire that is full of machinations.  Pulver gives Semira an air of ethical superiority that makes her scheming come off all the more deliciously evil, and in doing so she steals scenes and leaves us wanting more.  Lastly, Charles Dance (GHOSTBUSTERS) returns to the part of Thomas, and he exudes superiority.  Dance makes Thomas seem incredibly bored with everything but with an air of untouchable badassery that truly makes him come off as elite, and while it’s hard to tell whether Dance is actually bored of his scheming comrades or rather of this entire film, he certainly gives it a far better show than the writing deserves.

While UNDERWORLD: BLOOD WARS is incredibly lacking in the story department, it does it’s best to compensate in other areas.  The acting ranges from fun to superb, the action is the kind of fantastical ultra violence that fans of the franchise have come to love, and the costumes are ludicrously gothic and overindulgent.  If you’re a long time fan of the franchise you will surely find things to enjoy here, but if you are new to it this is probably not the movie for you.