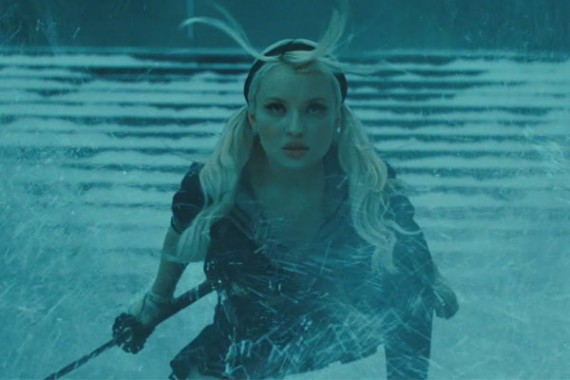 We have finally reached the halfway point of the year and I can safely say that 2011 is going to go down in history as an amazingly fantastic year for movies. It is also safe to say that 2011 is being very kind to nerds who love to go to the movies. We had a wonderful start with original movies such as SUCKER PUNCH, THE EAGLE and HANNA. The summer season started off with a bang thanks to kick ass movies such as FAST FIVE and SUPER 8. AND Marvel has done its best to deliver the goods in the form of the amazing X-MEN: FIRST CLASS and THOR. This year rocks and I wanted to take a moment to let you all know what my choices are for the Top 5 movies of the year so far. If you missed any of these gems I encourage you to seek them out immediately because these are the best of the best so far in my humble nerd opinion. So let’s start with number 5 shall we: 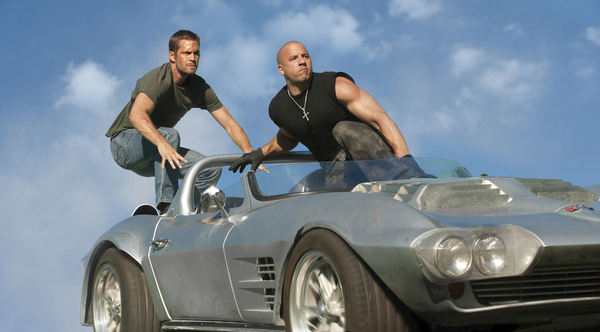 This has to be the biggest surprise of the year. FAST FIVE is an amazing action movie that never lets up from start to finish. Please refrain from any jokes you have about this series because FAST FIVE as reinvented itself and has given the franchise a fresh new start. This is one hell of an action movie and should be seen by all. Any lack of substance here is more than made up for in balls to the wall action and pure fun. 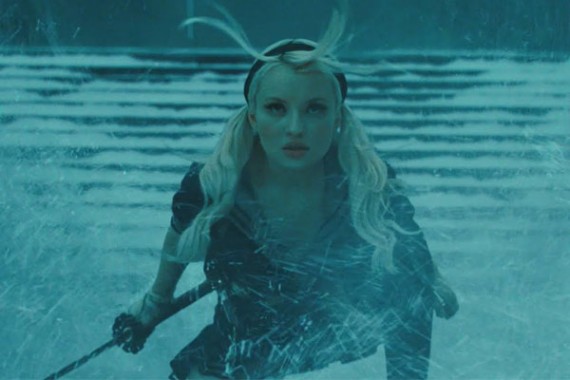 This movie has divided nerds across the globe due to its “love it” or “hate it” status. I am proud to say that I LOVE this movie and think it is simply brilliant. While you may bitch about this one not having enough substance, I say shut up and just watch this for what it is; an visually stunning fantasy action film full of cool characters, intense visuals, awesome special effects, a sweet soundtrack, and some of the most impressive action sequences I have ever seen. SUCKER PUNCH was recently released on DVD and Blu-Ray and I can’t recommend this one enough! 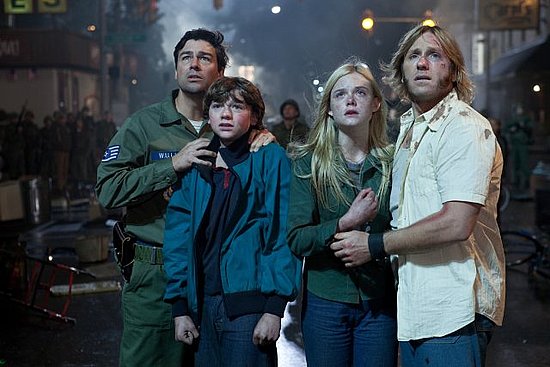 SUPER 8 is one truly nostalgic film that reminds us why we love going to the movies. Everything about this film was just beautiful. The relative unknown cast of characters was just perfect, the entire film was wonderfully shot and directed, the story was engaging, the pacing was flawless, the soundtrack was remarkable, and the action scenes and set pieces were absolutely kick ass. I knew from the moment I saw the trailer for this one that it was something special. SUPER 8 is an instant classic. 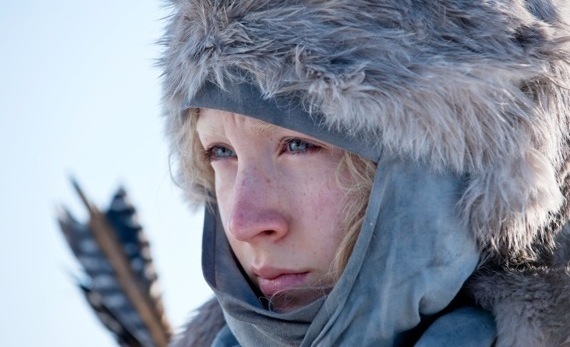 Not only is HANNA one of the best pictures of the year, but it will easily rank as one of my favorite standalone films of all time. The only thing I could think to myself after seeing this movie was just how beautiful it was. I seriously love everything about this movie. The cast is stellar, the soundtrack is so fitting and beautiful, the entire movie is shot wonderfully, AND on top of all that, we are treated to some seriously kick ass action scenes. I hesitate to call this one an action movie because it is so much more about personal struggles, the loss of innocence and what it means to be a child. This one is beautiful and is an absolute must see. 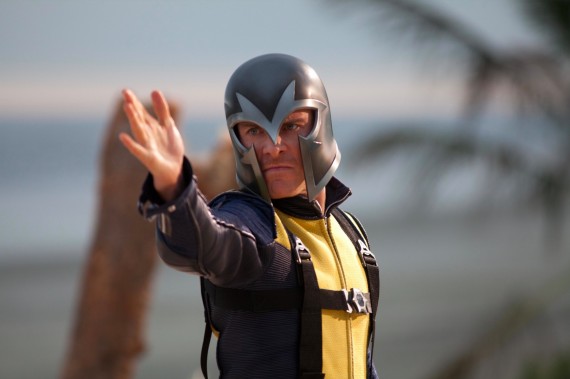 Just thinking about this movie makes me all giddy inside and puts me on the verge of a joyous nerdgasm. While I may actually like movies such as HANNA and SUPER 8 more than this one, I just can’t get around my lifelong obsession with all things X-Men. I never could imagine in a million years that I would love or accept an X-Men origins movies without Cyclops front and center. Alas, X-MEN: FIRST CLASS delivers the goods and gives fans an awesome X-Men movie full of great characters that you actually connect with, some truly memorable moments, AND a crap ton of astonishing action sequences.  Approach this one as a re-imagining rather than a reflection of the source material and you will have a blast.

So there you have it my fellow nerds! These are my top 5 movies of 2011 SO FAR! Some movies that ALMOST made this list include; TRANSFORMERS: DARK OF THE MOON, HARRY POTTER AND THE DEATHLY HALLOWS: PART 2, THOR, and THE EAGLE. Click on any of those titles to read my full review for each! Also, some movies that MAY have made the list but did not because I have yet to see them include; I SAW THE DEVIL, WREAKED, SUPER, 13 ASSASSINS, and THE TREE OF LIFE. Finally the two biggest disappointments of the year have to be GREEN LANTERN and PIRATES OF THE CARIBBEAN: ON STRANGER TIDES. Yuck. Now let’s put out sites on the second half of the year and hope it is as good as the first! Bring it on CAPTAIN AMERICA: THE FIRST AVENGER, COWBOYS & ALIENS, RISE OF THE PLANET OF THE APES, IMMORTALS, MISSION IMPOSSIBLE: GHOST PROTOCOL, GIRL WITH THE DRAGON TATTOO, and TINTIN!

Please tell me what YOUR top 5 movies of 2011 are so far in the comments below!