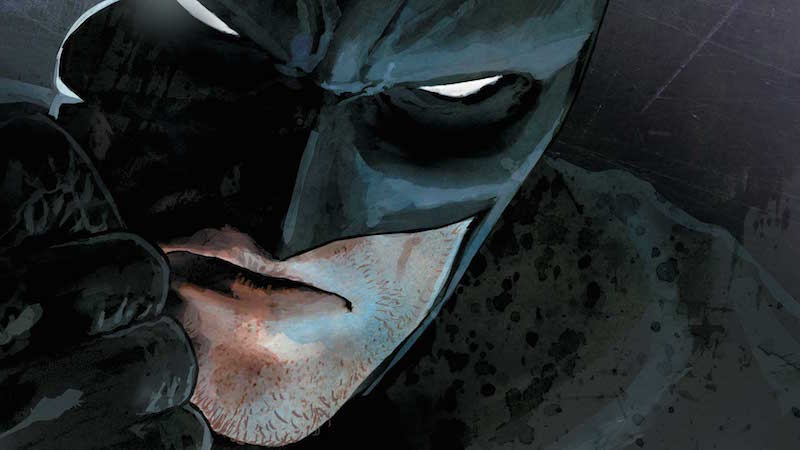 Say goodbye to “New 52” and hello to “Rebirth”. DC is in the midst of rebooting all of their titles once again and I can safely say that this whole “Rebirth” thing is the best “jumping on” point DC has had in many many years. Enough so that I’m dipping my feet in just about every new #1 book I can get my hands on. Of course BATMAN is where it’s all at. And while I have read every Scott Snyder BATMAN book over the past few years, it’s great to get some new blood in on the action. This new BATMAN has a fresh new take on our hero where he is challenged with the fact that maybe someone can defend his city better than him. These first 2 issues set the stage for what will likely be one hell of a good BATMAN story. Do not miss this one. 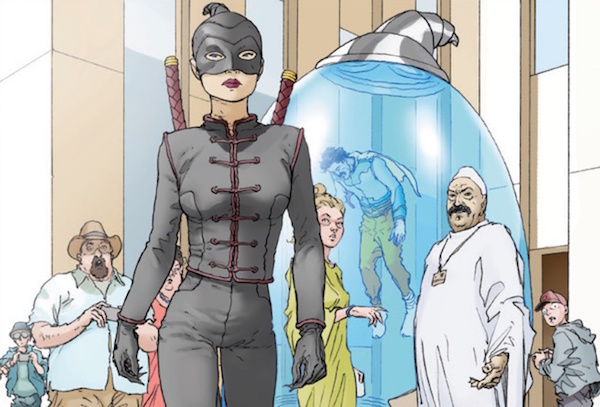 The first arc in Mark Millar and Frank Quitely’s superhero epic JUPITER’S LEGACY was one of the best comics I’ve read in recent memory. Mainly because of Quietly’s art which I missed oh so dearly. Sure we got a few arcs of the prequel story JUPITER’S CIRCLE to tide us over, but nothing compares to how awesome a Millar book is when Quitely is on art duty. While this issue mainly serves as a set up for things to come, the art is in top form and each and every panel is simply gorgeous. Can’t wait to see where the story goes from here. 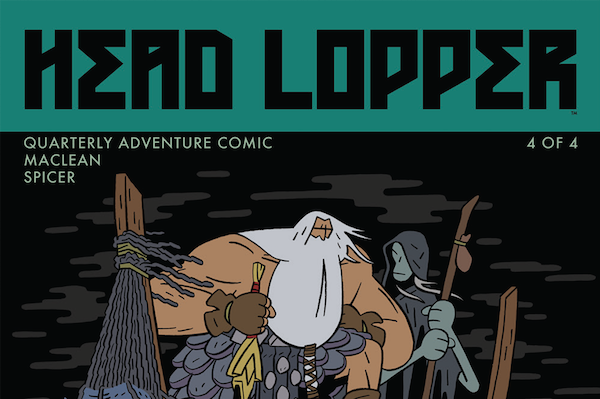 Wow what a run! HEAD LOPPER was an epic ride set in a beautiful fantasy world filled with a wonderful cast of characters. I’d love to see this all animated! Maclean has given us something truly special and this final issue was one hell of a grand finale. If you have not been reading HEAD LOPPER you should be ashamed of yourself. If by some chance you missed this one be sure to get the collected volume when it releases later this year. You can thank me then. 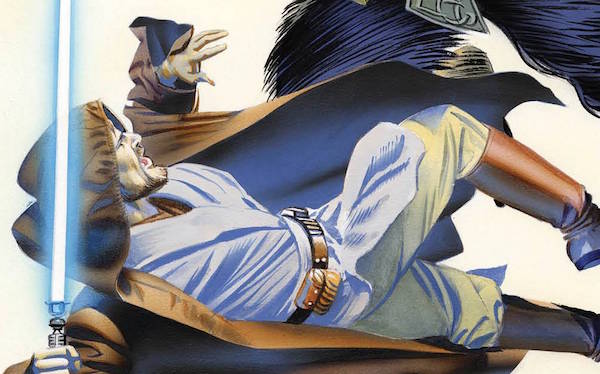 I love and hate these one-off Obi-Wan stories Jason Aaron is throwing at us in-between STAR WARS arcs. I love them because they give us insight on what Old Ben was up to while young Luke Skywalker was farming moisture. And I hate them because I truly desperately want an Obi-Wan film set during this exact timeframe. The more Aaron writes, the more any potential movie may not happen. And if it does happen, they will have to pussy-foot around whatever Aaron writes here as not to complicate the new canon. So y body says yes bring it on, but my mind says “hey stop that”. And hot damn Mayhew’s art here is a home run. So good. 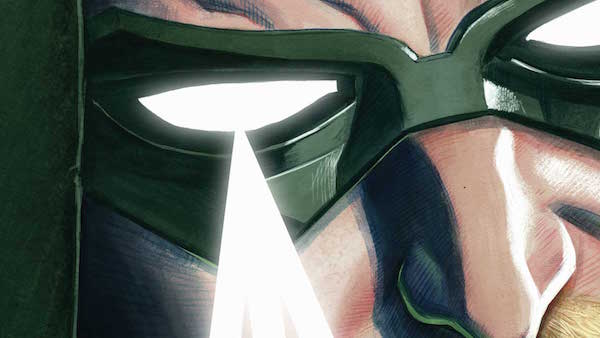 I read every DC “Rebirth” book so far, and besides BATMAN, GREEN ARROW is where it’s at. This first 2 issues really grabbed my attention as Green Arrow teams up with Black Canary is a really solid and focused story featuring some sweet art. I admit The CW turned me into an ARROW fan and now I can say I’m a fan of the books as well. This is good stuff. Don’t let it get lost in the shuffle of all the other great DC “Rebirth” titles coming or way now.