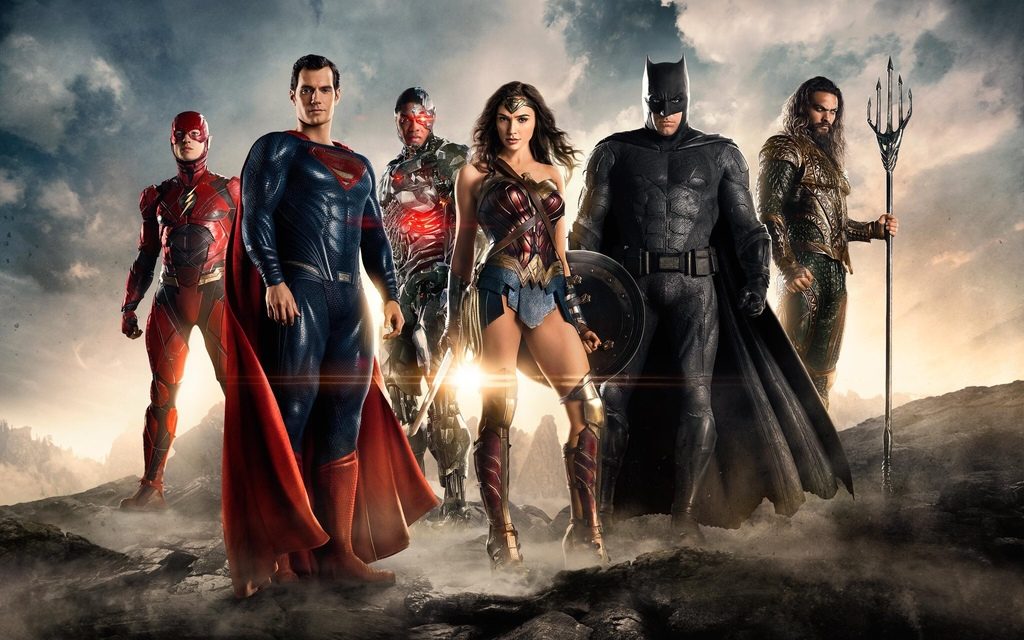 Alright so here’s the deal. There are a lot of people out there who absolutely hate the current state of the DC film universe. And chances are those same people hate on anything with director Zack Snyder’s name on it complaining that he’s all style and no substance. I’m not one of those people. I think Snyder is one hell of a director and has a firm grasp on how to tell a story and how to frame a shot. His movies are simply beautiful and I appreciate him more than most  people I talk to around the old nerd water cooler.

So here’s where I stand. I absolutely adored MAN OF STEEL and am honest enough to admit that BATMAN V SUPERMAN had some major issues. It just felt like way too much for one single movie. A lot happened and I fear some of the plot and characters got watered down as a result. Visually it was perfect, but something was just missing. Maybe it’s like STAR WARS and I can just imagine a million and one ways it can work well. There is so much potential for a film of this ilk that I’m not sure any one version would please the masses. I will tell you I appreciate how different it all is from past films (cough**THE FORCE AWAKENS**cough) in the DC Universe. Most complain it does not directly reflect the source material, but I like a good surprise and I enjoy different takes on familiar properties. So while I’m hesitant to fully embrace this new film universe, I’m open to seeing where it’s all headed.

So let’s talk about the fucking trailer already. It was pretty Supermanless. We all saw his fate in BATMAN V SUPERMAN but come on, the dude will be back. Until then, it looks like old Bruce Wayne is taking charge and will be the man to assemble the Justice League.  I’m cool with that. Who doesn’t like Batman? While I’m not sold yet of Batfleck when he is in Bruce Wayne mode, I love when he suits up and he’s simply one of the coolest versions of Batman I’ve ever seen on screen. Nolan’s is cool for sure, but Affleck’s kicks huge ass, uses gadgets, hops around in cool ass vehicles, and straight up kills fools. I like.

I was sold on the new Wonder Woman in BATMAN V SUPERMAN already and she looks just as cool here. And Aquaman looks like a total beast. He reminds me of the “Ultimate” comic book version of Thor and Marvel’s Quicksilver in the X-MEN films and that’s a good thing. Flash seemed ok and a bit uncomfortable in a “I’m not sure if he looks so uncomfortable on purpose” kind of way. I mean, I really like The CW’s FLASH and having this new kid take center stage as Flash seems weird. One of the biggest nerd letdowns in my life is DC not recruiting the CW version of FLASH and GREEN ARROW for the movie universe. That would have been amazing on so many levels. Ya blew it DC. Basically, Flash looks ok here and he appears to be having fun with it all. And Cyborg looks just like Cyborg, which is bad ass and amazing. So that’s cool.

In the end, the overall tone of this Comic Con trailer was kind of weird. I mean, it looks cool and I love these heroes, but something just feels off to me. I can’t quite put my finger on it. Maybe it’s the way some of the lines were delivered, maybe the actors don’t have good chemistry, maybe I’m overthinking everything, maybe I’m a nerd with too much baggage, maybe I’m amazed at the way you love me all the time, maybe I’m afraid of the way I love you.

Final thought: soon we will see Batman, Superman, Wonder Woman, Flash, Aquaman, and Cyborg kick ass together on the big screen. Shouldn’t that be enough? 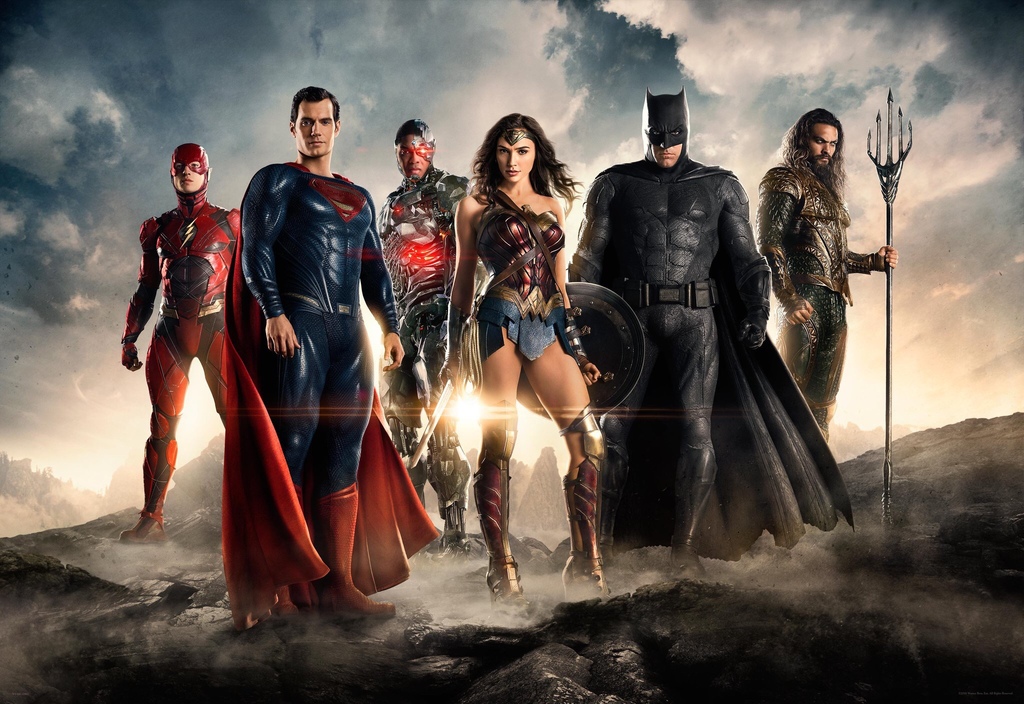