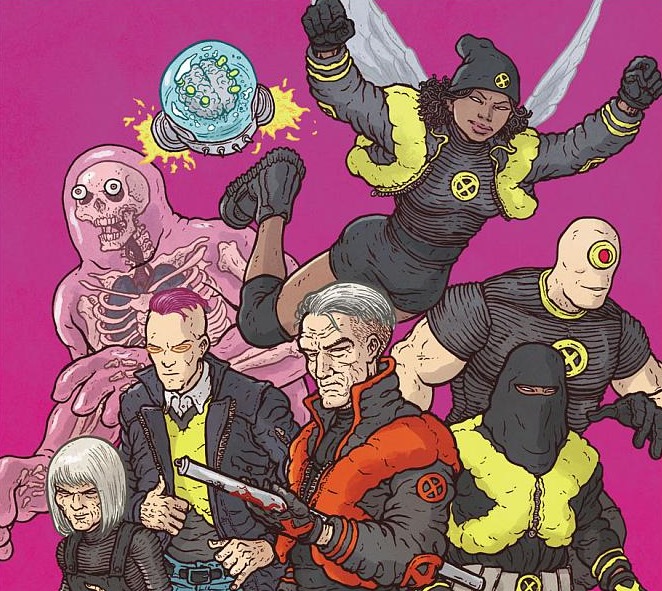 E IS FOR EXTINCTION, Marvel / Art by Ramon Villalobos

Alright, let’s be honest…there is an influx of SECRET WARS spin-off titles in Marvel’s current 8-part mini-series. That said, there are quite a few diamonds in the rough and Chris Burnham’s E IS FOR EXTINCTION is among the best so far. I’d almost say if you were to only get one THIS would be it. Continuing “X years later” after Grant Morrison’s run on X-Men we catch up with a much older X-team including the likes of Cyclops, Emma Frost, Beast, Magneto, and Wolverine among others. From the moment you see old ass Cyclops’ zipper on his ill-fit costume to the extremely enticing final page it is obvious that this book is something special. And yeah, artist Ramon Villalobos nails the art here making it the most beautiful SECRET WARS spin-off title yet. Well worth the cash. 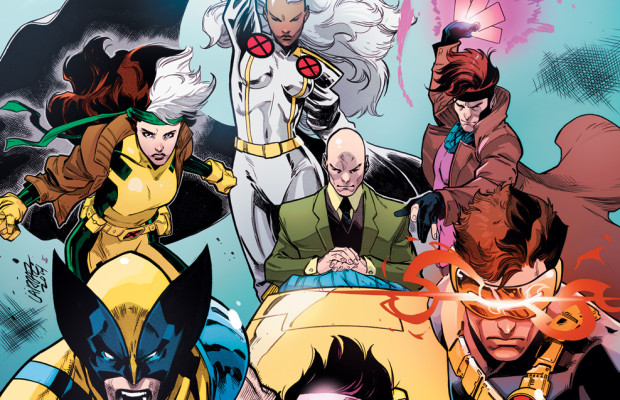 Alright fans of Fox’s X-MEN cartoon from the 90’s it’s time to get you happy ass over to the comic book store. X-MEN 92′ aims to tickle your nostalgia bone with the return of the classic Claremont/Lee era that got a lot of people into (or back into) the X-Men. This book is just plain fun and full of 90’s themed awesomeness including a trip to the laser-tag center at the mall for a friendly match between mutants. And soon after things take a turn for the worse and the drama begins again. Writers Sims and Bowers nail the cheesy dialogue and story and artist Koblish retains the style of the show creating some really fun panels here. And while my heart belongs to Cyclops, it’s damn good to see the Ragin’ Cajun Gambit back in action. Seems like the dude fell off the map over the past several years. This one is best read on a Saturday morning with some Fruit Loops. 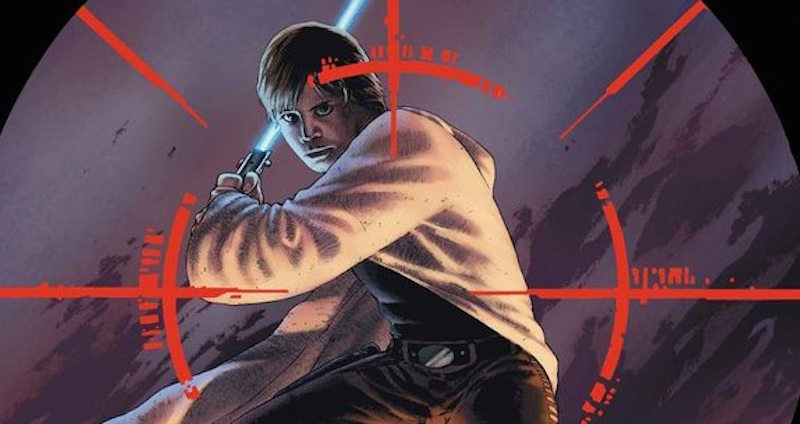 Yes there will likely be at least one STAR WARS themed book on these lists for some time to come. Marvel is just hitting home run after home run with this franchise. The honor this month goes to the main STAR WARS title as Luke Skywalker is confronted by bounty hunter Boba Fett. What ensues is a pretty epic showdown that will have fans wetting their R2-Pee2 underoos. Oh, and did I mention something is revealed about Han Solo that will change STAR WARS history forever. Yeah, it’s a big old reveal making this issue a must-own. 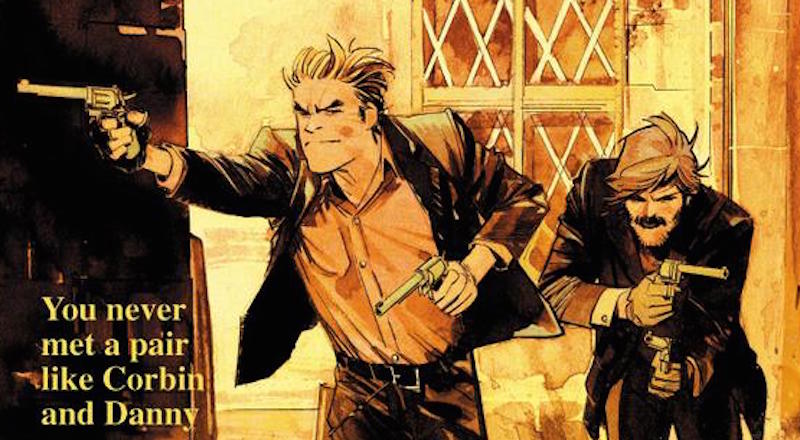 Oh man CHRONONAUTS has been a fun ride. Clocking in at only 4 issues (could have been way more!), this series has been engaging from the get-go. What better way to have a comic book finale than with an oversized issue with all the comedy, action, and excitement fans have come to expect from this title. Yes it all come to an end here and most everything is wrapped up in a nice little package making this a standout comic book this year. The Millar/Murphy team-up is so great and I hope to see them collaborate again sometime. No wonder CHRONONAUTS got picked up as a film already. It’s just damn good.

Here’s another title that keeps making the list. Issue #6 marks the end of the first story arc and I’m sure there is plenty more to come down the line. TOOTH & CLAW is an amazing new series that you need to be reading. Just pick it up when you buy your copy of SAGA every week. Trust me when I say you will not be disappointed. The tale of these magical animal creatures teaming up with a legendary human to fend off hordes of evil beasts has been epic, engaging, and truly memorable. The final showdown in this issue is nerve-racking and ends things on a high note while making me hungry for more. 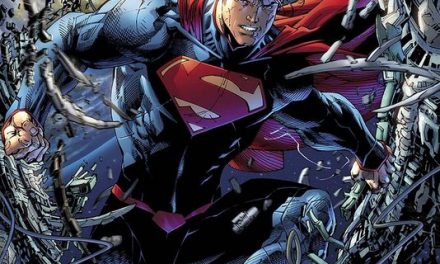 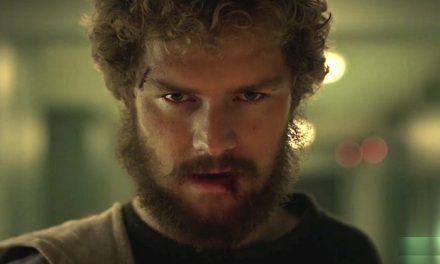 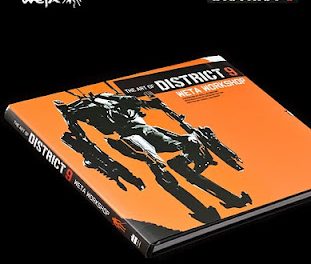 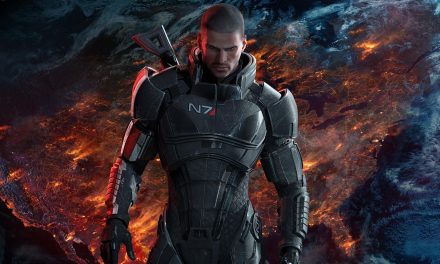