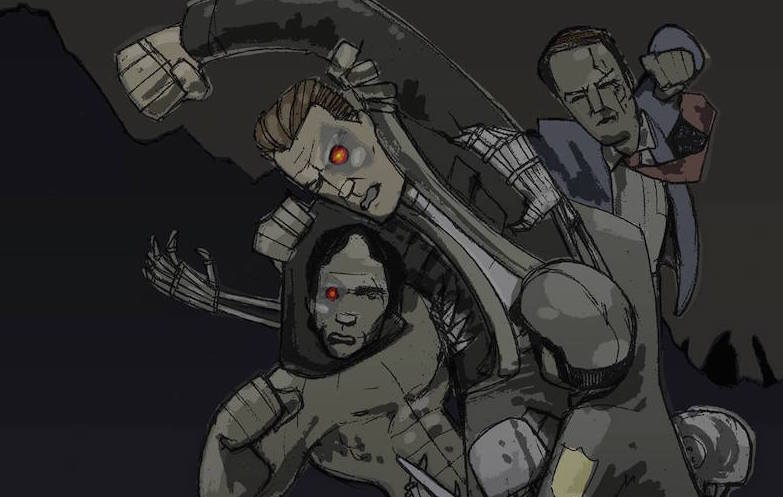 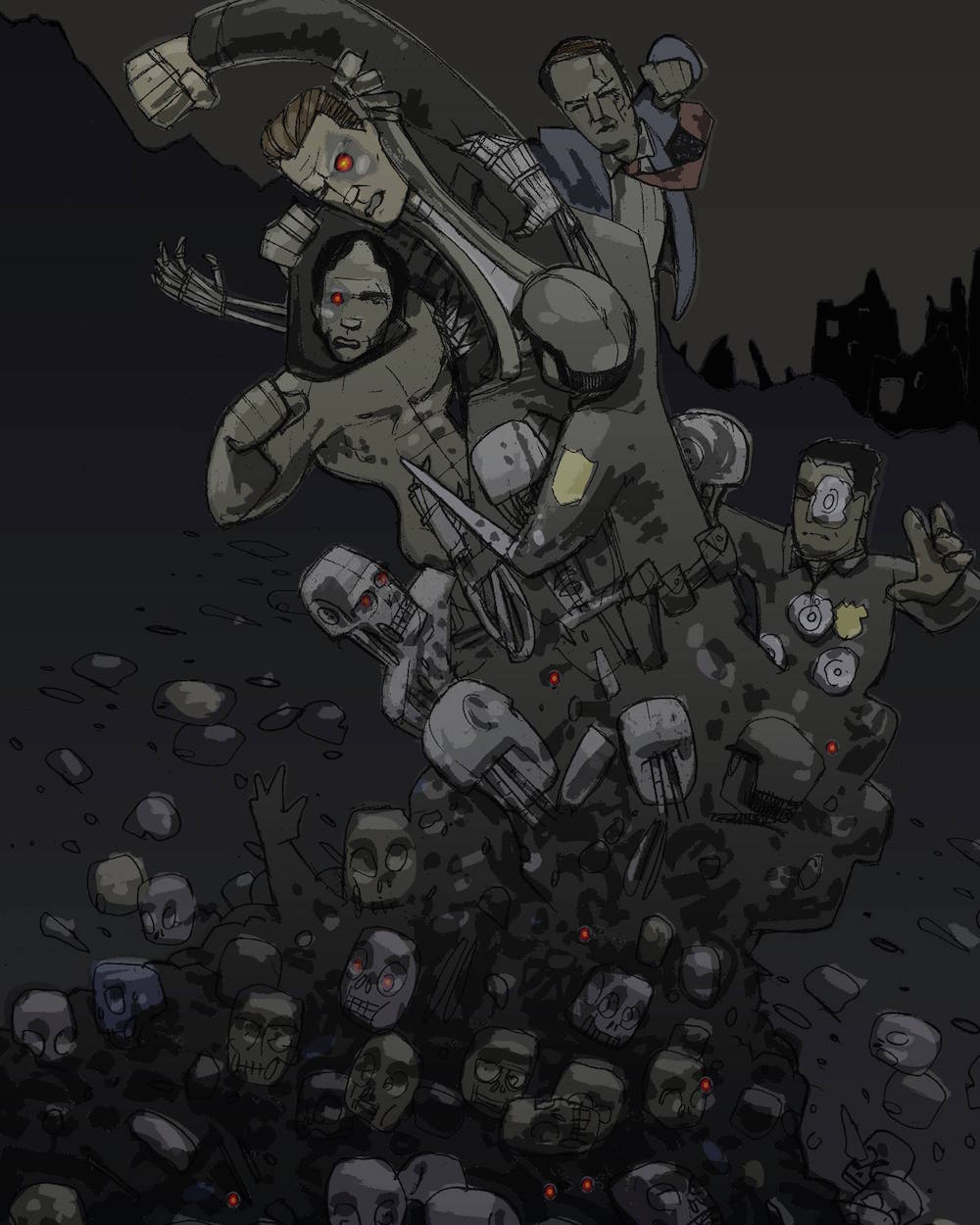 While the TERMINATOR franchise is well established, there has been a lack of consistency since the the first two films, different actors, different points in time, and an aging original cast has all led to GENISYS, a terminator film that finally addresses the perils of time travel.  This time around John Connor and Kyle Reese are on the verge of winning the war, which means that Reese must go back in time to stop a terminator from killing John’s mother.  However, just before he is sent back Reese sees Connor get attacked which causes him to panic as he is in the time machine and he starts to have visions of a childhood he never experienced.  Upon arriving in 1984 he is promptly attacked by a liquid metal terminator and is surprisingly saved by Sarah Connor, the woman he came back to protect.  We come to learn that the time lines are screwed up, and that a terminator saved her life when she was 9 and has been hanging around ever since operating as a guide and father figure.  Thankfully, the duo have not been idle and they are prepared for Reese’s arrival, they utilize a time machine of their own to travel to the future and attempt to shut down Skynet before it can come online, but nothing is ever that simple with time travel, and there are some world breaking surprises in store for them that may change the very nature of the war against the machines.

As with all movies in the franchise, TERMINATOR GENISYS must be taken with a grain of salt because any film involving time travel and sentient killer robots can’t be expected to have a grounding in modern reality.  That being said, I liked the premise of finally dealing with the ramifications of time travel and all the splintering timelines that result from it.  The execution wasn’t bad, but the film was packed throwbacks to the first two Terminator films that, while fun at first, eventually got old and forced me to wonder if the script was specifically written to include as many references as possible while shying away from new content.  Another issue with the film was the blatant product placement.  From Nike to Schlage, a wide variety of products are pushed on the viewer to the point that I started to think that the film studio will probably be fine if the box office doesn’t do well, as this film seems to be bought and paid for already by advertising agencies.

As far as production goes, the visuals in this film are impressive, for the most part.  The terminators look great, particularly the new T-3000 model that seems to be composed of nanoparticles that allows it to have the abilities of the T-1000s but with less of the vulnerabilities.  The nano and holographic effects in the film looked great, as did the general sci fi battle sequences that dominated the beginning of the film.  The only visual that seemed slightly off were the much younger version of Arnold’s terminator, it didn’t look bad per say, but you could just tell that something was off about it and that it didn’t quite look like the rest of the film.  Besides the terminators, there were plenty of wide scale, over the top action sequences and, while incredibly unbelievable, they looked very realistic, which was fun.

I was pleasantly surprised by the cast of TERMINATOR GENISYS.  Arnold Schwarzenegger (THE EXPENDABLES 3) reprises his role as a terminator, and he is once again a protector rather than a hunter.  Arnold’s terminator isn’t overly talkative, but he does managed to come off as funny and occasionally heartwarming as the single minded father figure of Sarah Connor, and, despite his age, he still has a commanding screen presence.  Filling the role of Sarah Connor this time around is Emilia Clarke (HBO’s GAME OF THRONES) and she does a great job with the role.  Like most people, my familiarity with Clarke ends with Game of Thrones, so it was nice to see her do something different.  Clarke’s portrayal of Sarah is perfect, she infuses her with a strength and confidence that is tempered by her isolated life and shyness, creating a relatable character that easily steals scenes.  Kyle Reese is played by Jai Courtney (DIVERGENT) and he does a decent job with the role.  Courtney is an ideal cast for a soldier, thanks to his stern features and strong demeanor, and while his acting was fine, I didn’t find it particularly engrossing.  I don’t know if this is because they didn’t do a very good job of making his backstory emotionally impactful, or if he just doesn’t have the range necessary for a more complex portrayal, but either way it fell flat.  Jason Clarke (DAWN OF THE PLANET OF THE APES) tackles the role of John Connor, and he does a great job with it.  Connor is a dualistic person this time around, part saviour, part curse, and Clarke infuses him with a cheerful attitude combined with a ruthless determination, giving us a psychopath that heightens the tone of the whole film.  Lastly, Matt Smith (TV’s DOCTOR WHO) fills the role of Alex, the physical manifestation of Skynet.  Smith is great as an arrogant baddie who is so full of himself that he has absolute disdain for anyone not allied with him.  He is cold, calculating, and meticulous, delivering the perfect behind the scenes villain that every good versus evil film needs.

TERMINATOR GENISYS isn’t a perfect film, but it is certainly a great deal of fun and an excellent summer popcorn movie.  It has plenty of well done action, some decent performances, and plenty of throwbacks for fans of the franchise.  If you’re a fan of anyone in this film, or simply want a sci-fi fix, then head on out to your local theater and give it a watch.