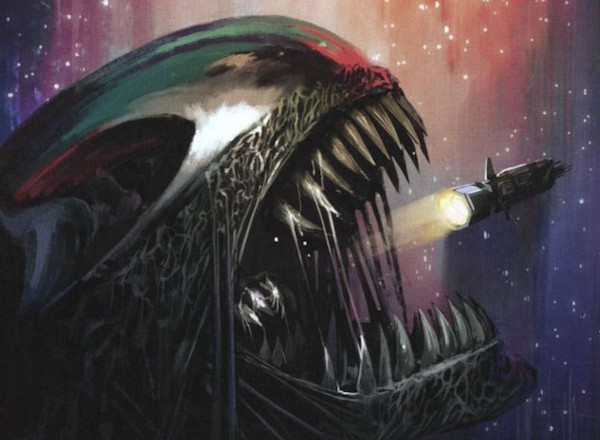 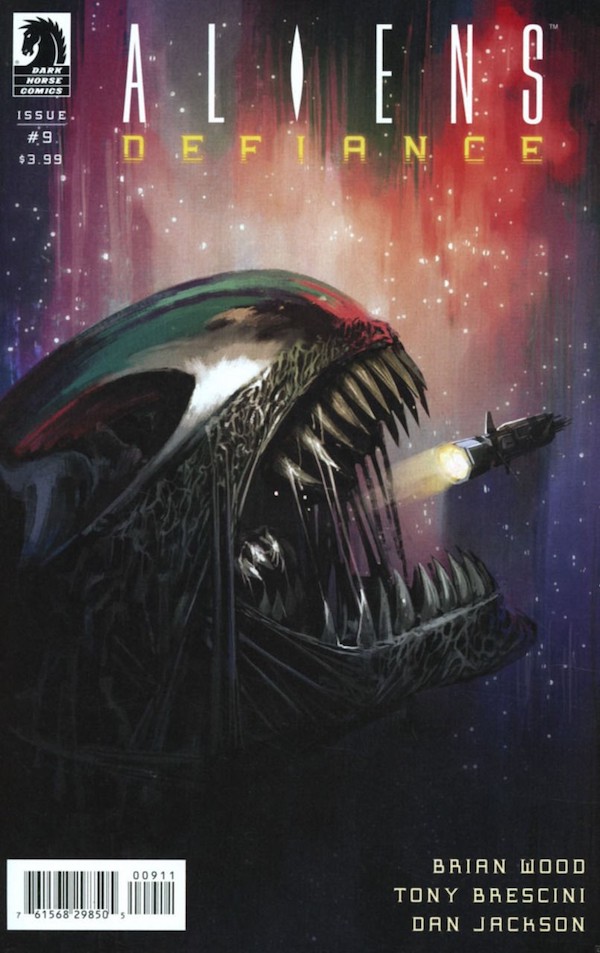 Writer Brian Wood’s ALIENS DEFIANCE comic series is one of the best things to happen to the ALIENS franchise in a long time. His characters are strong yet vulnerable, each issue is packed with Alien action, and he captures the atmosphere of the films perfectly. Basically, if you are a fan of the franchise, you owe it to yourself to be reading this book. Issue #9 has no shortage of action and there were a few moments that actually dropped my jaw. This series is beginning to rial some of the films. What a great issue! 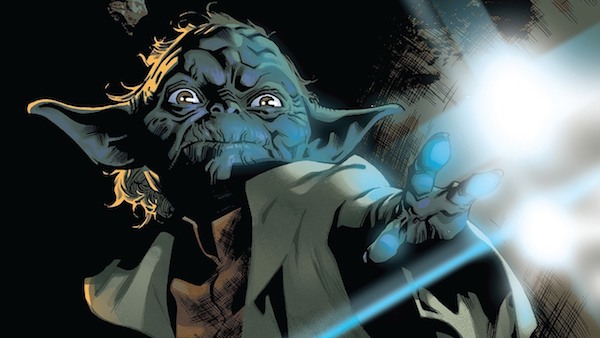 You know I love me some Jason Aaron STAR WARS, and after 27 issues, it’s just as good as ever. Currently, the series is taking a break from the time between A NEW HOPE and EMPIRE and is instead traveling to the past joining Yoda on a pre-PHANTOM MENACE adventure. It’s exciting to see writers explore this uncharted territory within the new canon. This issue is pretty excellent ad the wait between issues is excruciating! Yoda rules! 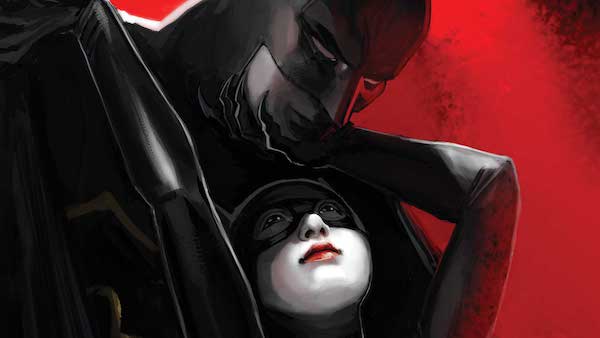 Things get shockingly sexy and R-rated in these two issues. Cat Woman is on the run from the law as usual and bats is the only one able to corner her. These issues explore the complex relationship between Bats and Cats in ways we’re definitely not use to. Besides a few naughty moments between the two, these issues offer up a pretty fun story with some rock solid art. After these issues, I look forward to further confrontations between Batman and Cat Woman as we learn how far Bruce will go to protect Selina. This is just a small 2-part arc and definitely worth a look. 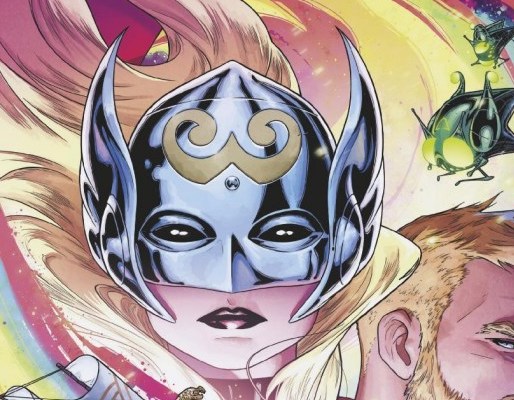 The Mighty Thor’s next big arc “The Asgard/Shi’ar War” starts here! This is a great jumping on point for those not caught up. Basically Gladiator and the Shi’ar empire is waging war on Asgard and it’s up to our new Thor to stop them. Writer Jason Aaron is just killing it with this book and Cauterman’s art is next level! This is such a fun and epic issue that I really think you are missing out if you don’t sniff it out. The action is huge, the battles are epic, and the stakes are high! Put it this way, if you see Jason Aaron’s name on anything, just pick it up. Highly recommended. 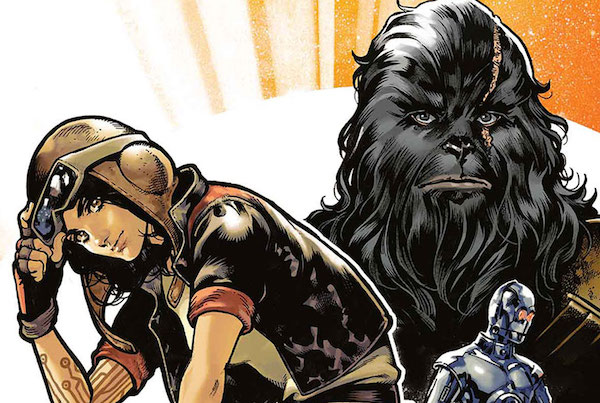 I’m actually quite surprised that the new Star Wars ongoing book DOCTOR APHRA is on this list yet again. I admit, I wasn’t too excited for this new book to take an “ongoing” slot in these new books, but it’s been pretty fun so far. Besides featuring an extremely likable cast, DOCTOR APHRA is fun because it explores the Star Wars universe going to some fun and familiar locations as well as some new corners undiscovered. And watching Aphra, a savage Wookie bounty hunter, and a pair of homicidal droids interact is priceless. I hope the book stays this fun.