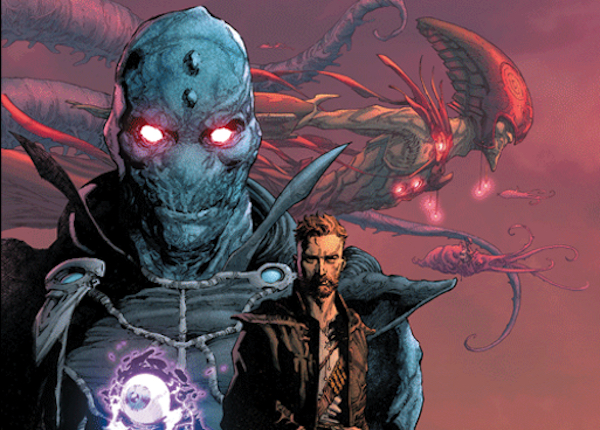 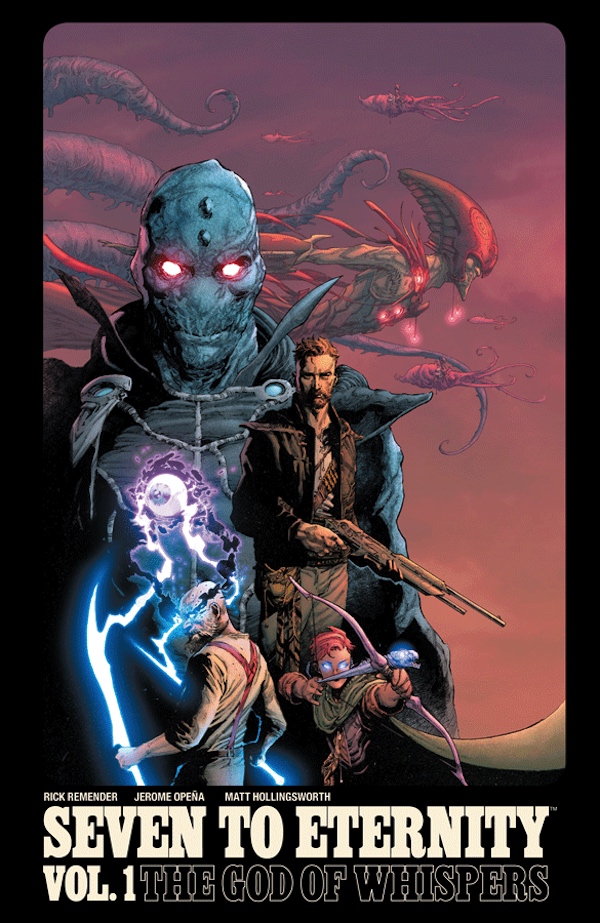 Writer Rick Remender is a damn all-star creating a slew of amazing books with Image Comics including  DEADLY CLASS, BLACK SCIENCE, LOW, TOKYO GHOST, and now SEVEN TO ETERNITY. This collected volume (issues #1-4) introduces readers to a very imaginative and dense new universe filled with a truly intriguing cast of characters. ETERNITY is a post-apocalyptic sci-fi fantasy epic that is not to be missed. If trudging through desolate wastelands filled with magic, gods, and cool ass creatures sounds good, you can’t miss this new series. 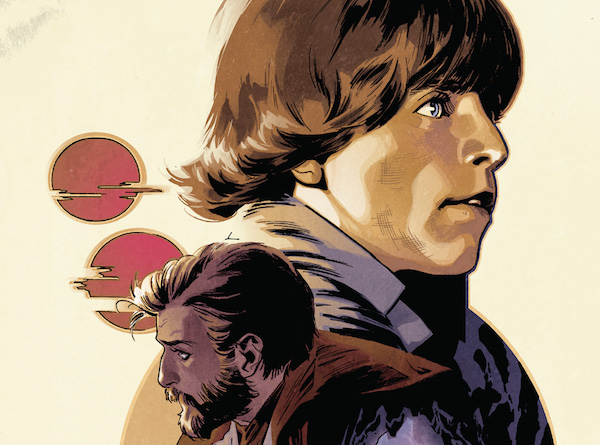 I’m a sucker for all things STAR WARS, and writer Jason Aaron is doing some truly amazing things with his ongoing series STAR WARS with Marvel. While most issues revolve around the adventures of Luke Skywalker and gang just after the events of A NEW HOPE, the latest arc is exploring a time before A PHANTOM MENACE following a solo adventure starring Yoda. It’s a really fun tale starring our favorite green Jedi, and issue #28 is just plain fun. 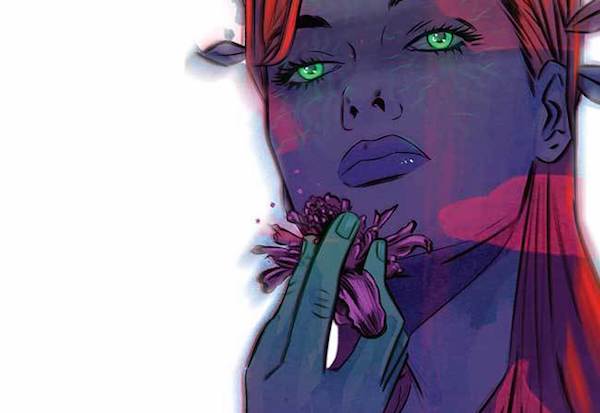 I’m going to be honest. I haven’t really been enjoying Scott Snyder’s ALL-STAR BATMAN run so far since it relaunched as a part of DC “Rebirth”. It often feels overstuffed, drawn-out, and kind of boring. Not OK. That said, issue #7 really got me excited for this book again. It reads like a one-shot featuring Poison Ivy and really fleshes out her character in this new DC universe. Snyder manages to add new insight into this villains life and made me care more about her journey that I ever have before. It’s a great read and features some mesmerizing art from Tula Lotay. Worth a read. 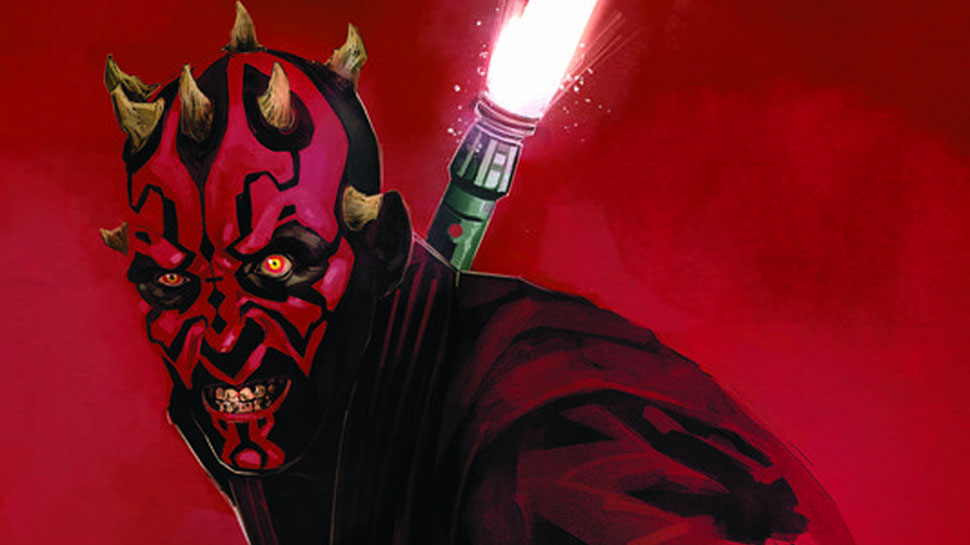 I really enjoy all the Star Wars mini-series comics Marvel has been putting out. They all clock in at just 5 issues and each focus on a single character. We’ve seen the likes of Han Solo, Princess Leia, Chewbacca, Lando, and more  get their own arcs, and now Darth Maul is front and center. Set not too long before the events of THE PHANTOM MENACE, we get to see why Maul is so full of hatred towards the Jedi leading him to his climatic battle against Qui-Gon and Obi-Wan. I’m very happy to see Marvel not afraid to dive into the prequel-era since they’ve mostly been focusing on the classic timeline of the original trilogy. Fun stuff. 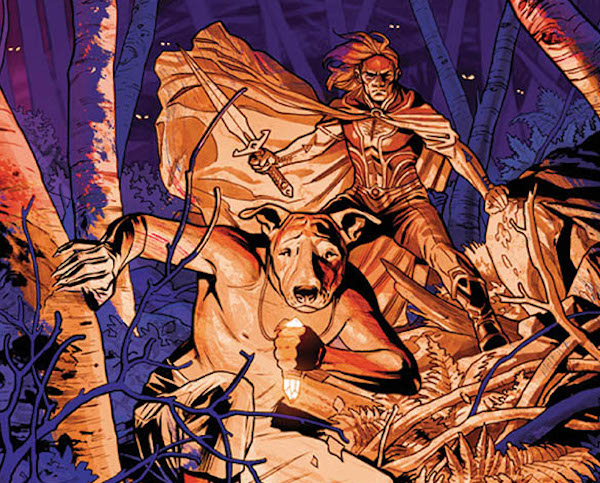 THE AUTMNLANDS is a really fun book that I think fell under a lot of people’s radars. It’s set in a world where magic exists but is dwindling after a catastrophic event. Did I mention the main cast of characters look like magic-wielding human-animal hybrids? After the dramatic conclusion of the first arc, we now travel alongside the young dog-wizard Dusty accompanied by the mysterious human simply referred to as ‘The Great Champion’. While the first arc focused on teaching us about this weird universe and its inhabitants, this second arc narrows it’s focus following our 2 heroes on their new adventure resulting is a really fun story. Highly recommended. 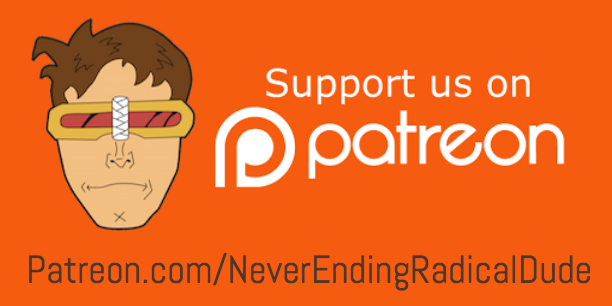