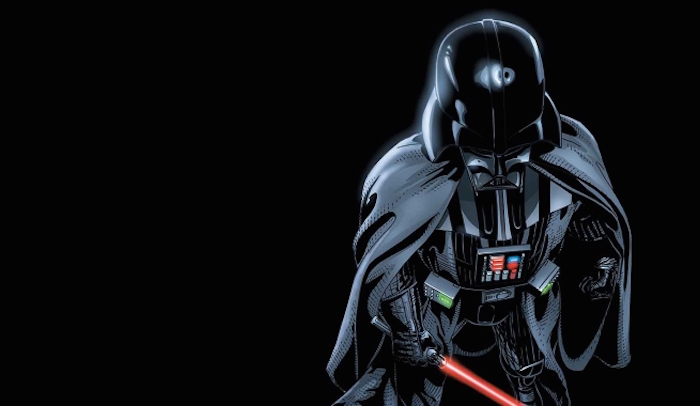 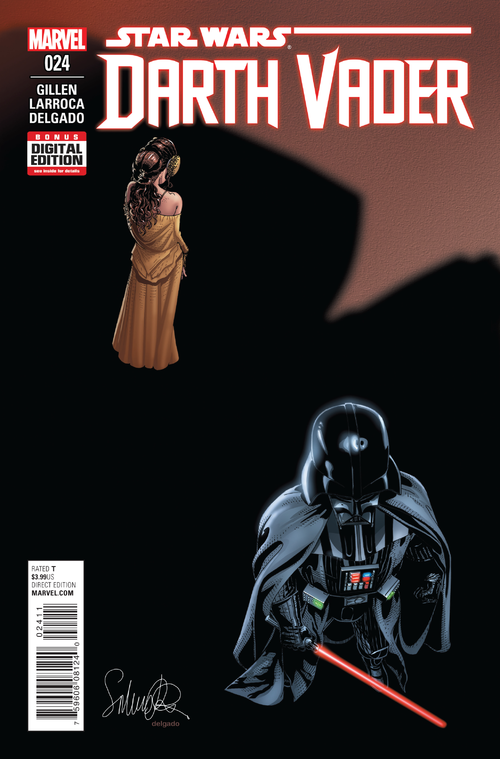 In case you haven’t heard, Marvel’s DARTH VADER ongoing series is officially being cancelled with issue #25 being the last. Yes, that means there is just one more issue in this amazing series and you can bet your severed Padawan braid that I’ll be savoring each and every panel we have left. This penultimate issue digs deep into the mind of the monster giving him a level of humanity we have yet to see in this series. We get a glimpse at the last vestiges of Anakin as he fully commits to being Vader. This is a surprisingly touching issue that is well worth your time no matter what kind of STAR WARS fan you are. Highly recommended. 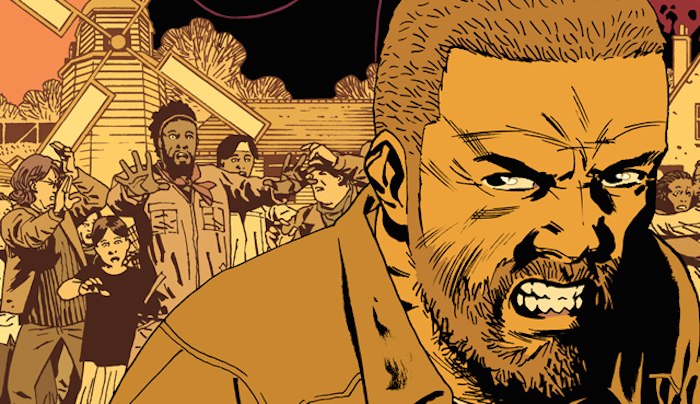 Things are really heating up in THE WALKING DEAD comic and its all lead to this first issue in a 6-issue mini-series called “The Whisperer War”. And if you know anything about THE WALKING DEAD, you know that when shit is about to hit the fan things are going to get extremely messy and someone will most likely die. If I were a betting man, I’d say one or more major characters will not make it through this mini-series. This first issue in the 6-parter sets the stay as we get a nerve-wracking “calm before the storm” feeling throughout. Negan is up to something dirty…I just know it. Read these issues quick so they don’t get spoiled. 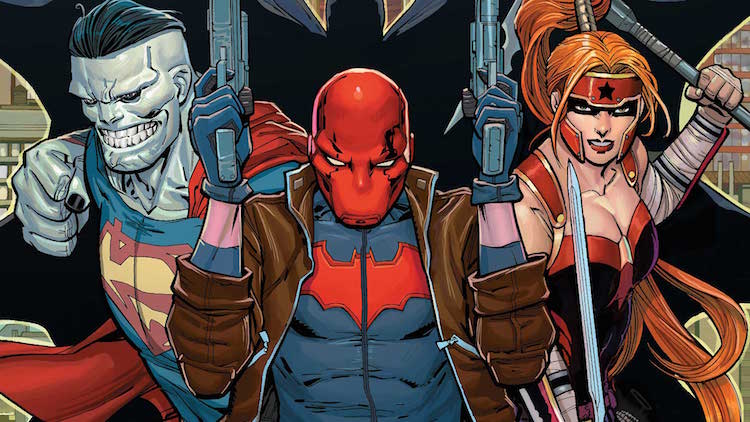 RED HOOD AND THE OUTLAWS is the surprise hit in DC’s new reboot “Rebirth”. It has just about everything I want in a DC book. We get a great cast of colorful characters with sweet costumes, some great tie-in nods to the greater BATMAN universe, some sweet ass action, and one hell of a premise. Former Robin Jason Todd goes undercover to prove he can be one of Gotham’s worst while secretly working with Batman to take down some major crime. This is a great way for the reader to get up close and personal with some villains giving us the other side of the coin. In this issue Red Hood licks ass and Artemis comes a knockin’. Things are heating up and this is a DC “Rebirth” book not to miss. 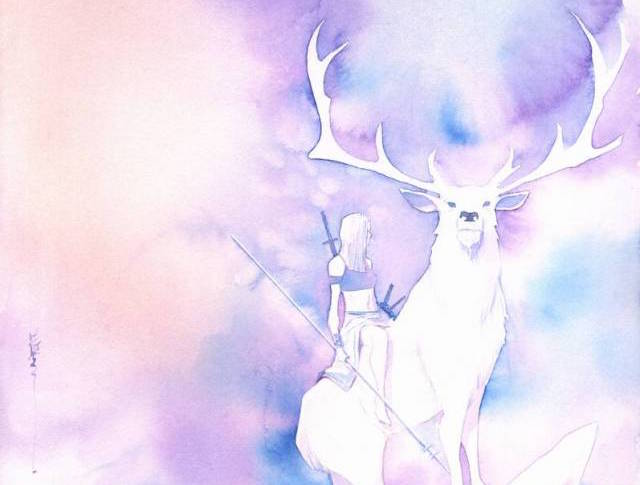 This is the end of TOKYO GHOST for now as the creative powerhouse team of Remender and Murphy tackle some other projects. Issue #10 wonderfully ties up all the loose ends of this series giving us a worthy conclusion to one hell of an arc. This has been one of my favorite books in a long time and I’m keeping my fingers crossed for the creators to revisit this universe one day. Murphy’s art stuns in this issue as Remender ties a bow on the story. If for whatever reason this series passed you by, be sure to buy the collected volumes. You can thank me later. 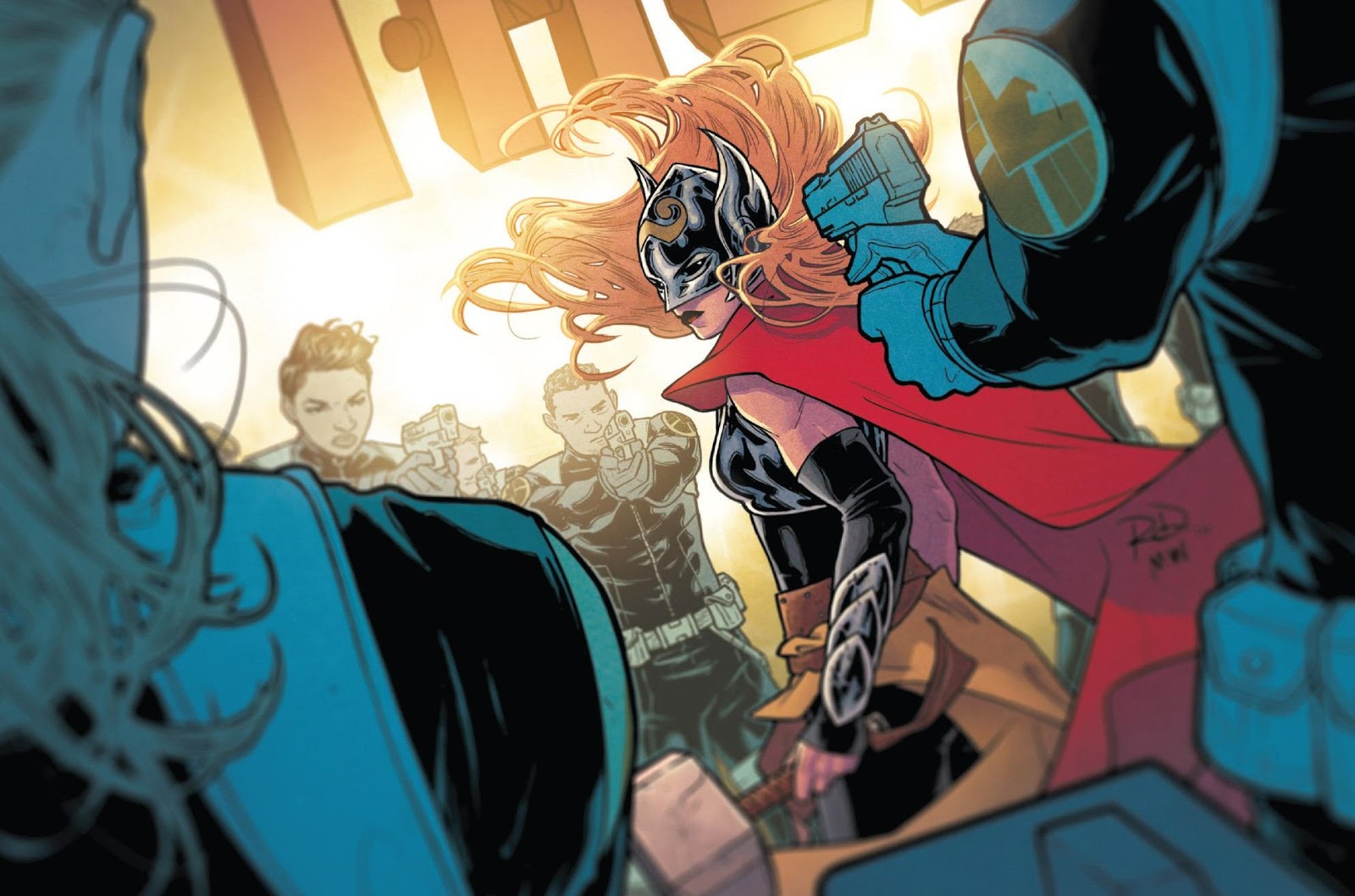 Nothing particularly huge happened in issue #10 of THE MIGHTY THOR, but it was just a solid as hell read. Flipping through this issue reminded me that Aaron is just owning the Thor universe these days. He’s delivered some of the best Thor stories to date and I will always come back for more as long as he’s onboard. And Dauterman is a mad genius of an artist. His style and attention to detail is unparalleled. It’s not too late to get in on this series. The characters are extremely fun, the twists and turns keep coming, and the story is only matched by the equally impressive art. This is as good as a Marvel book gets friends. Get in on it!