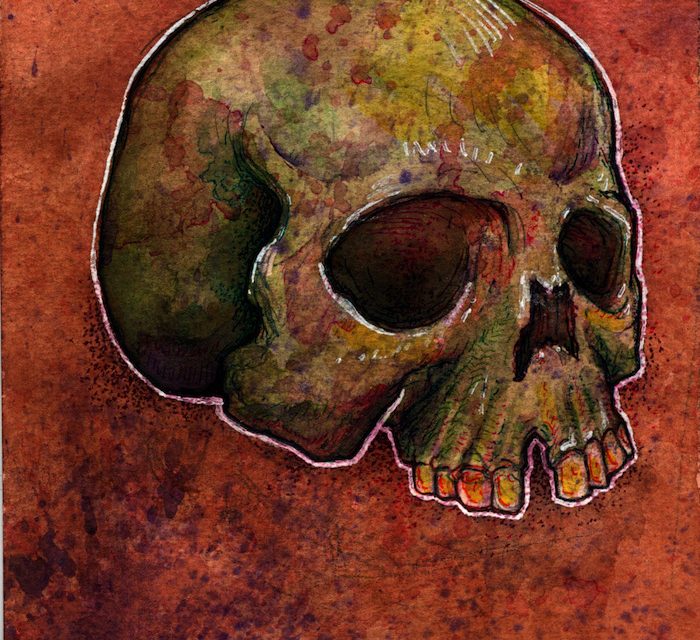 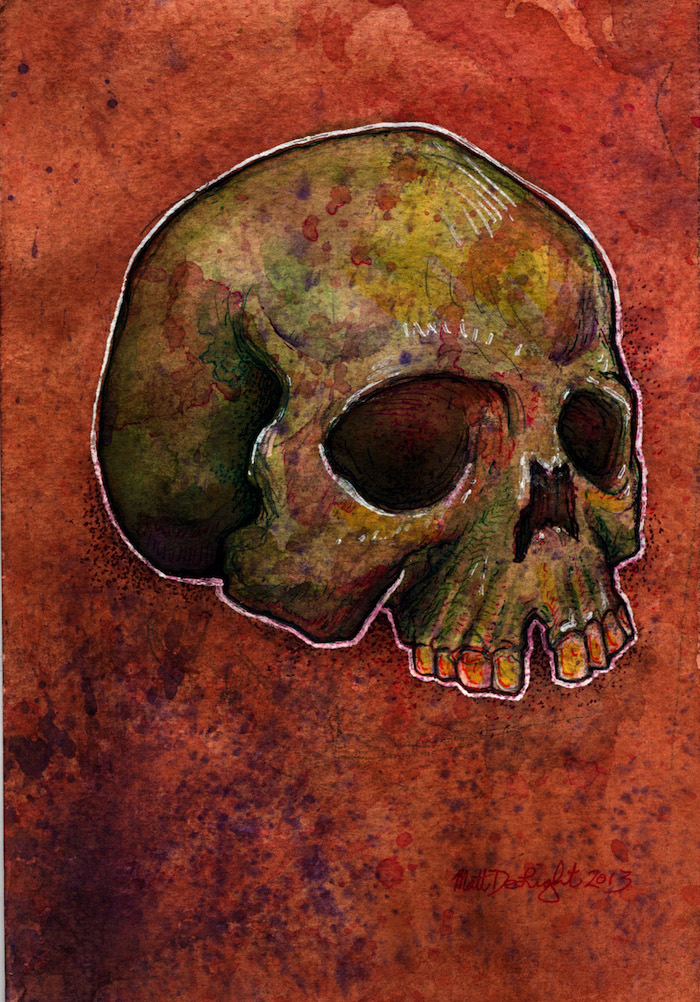 Hollywood is no stranger to Ben Hur, the classic tale of betrayal and revenge set in biblical times, there were two silent versions, a now classic version from 1959 that featured Charlton Heston, and the latest has just landed in theaters.  The movie centers around a Jewish nobleman named Judah Ben Hur and his adopted brother, Messala Severus, a roman who is determined to find success and regain his family’s honor.  Messala and Judah are as close as brothers and share the same kind of rivalry that typically exists in such a relationship.  Despite their close relationship and Messala’s love for Judah’s sister, he can’t stand living in the shadow of their great family and decides to pursue his fortune in Rome’s military.  Despite the dangers, Messala succeeds as a soldier and gains high rank, and is eventually assigned to Jerusalem, where he renews his friendship with Judah.  However, Judah is vehemently against armed conflict or taking sides between Rome and the Jewish rebels who have been striking out at the soldiers stationed in and around Jerusalem.  Messala tries to enlist Judah’s help to secure the city for Pilate’s arrival, but Judah stays neutral, and an incident during the Pilate’s procession in the city dooms Judah to a life of slavery and his family to death.  Stripped of freedom, dignity, and power, revenge and survival become his only goals, and he will do, and suffer, anything to exact his vengeance on Messala.

With such a compelling premise, it’s hard to see how a film based on this story could fail in the narrative department, but that is exactly what happens in this latest cinematic version.  The majority of the film is good, the story flows well and the characters are well defined and moderately interesting.  Unfortunately, the movie has a very sharp tone shift after the climactic chariot race and it is handled so poorly and rushes by so quickly that it feels like it belongs in a different film.  I’m not sure where the blame for this lies, whether on the script writers who didn’t flesh out the ending, the director who allowed such a massive faux pa in the film, the production team, (Mark Burnett and Roma Downey) who are known for hallmarkesk happy endings, or the editor who decided this ending was the best way to exit the film, regardless, the movie loses the audience and doesn’t even try to get it back.  What makes this even worse is the brilliant ending of the chariot race when Pilate delivers the best line in the film, which is as cathartic as the rest of the movie is disappointing.  The ending left me not just wanting, but wanting my money back.

The production values were one of the highlights of the film, and I think that is largely owed to the director, Timur Bekmambetov (ABRAHAM LINCOLN: VAMPIRE HUNTER).  Bekmambetov has a distinct visual style, and while it is usually applied to the fantastical, it worked well for the historical setting of BEN HUR.  Particularly impressive was the naval battle, which was chaotic enough to put you on the edge of your seat while still allowing you to follow the action, but the highlight of the film is the chariot race.  The race is a mass of chaos, blood, and close calls, and while it is visually engrossing, I felt it was over a bit too quick considering how much of a centerpiece it was built up to be.  I particularly liked the attention to detail in the design of the different chariots, and the fact that it was easily noticeable but not overly dwelled on.  Lastly I need to mention the costume design, because while this time period is one often covered on film and television, it is always nice to see well handled costumes.  The roman soldiers’ uniforms looked great, from the common grunts basic garb to Pilate’s ornate armor, all the military outfits looked excellent.  Additionally, while the costume differences between the wealthy and the poor weren’t obnoxious, it was easy to tell who was well off versus those who were struggling simply by their attire, enhancing the intended atmosphere of the film.

We get a bit of a mixed bag with the performances in BEN HUR, and a lot of that is due to the fact that so much of the film focuses on just two men.  Jack Huston (HBO’s BOARDWALK EMPIRE) took on the part of Judah Ben Hur, and while he did a good job with the role, he could have used more intensity.  Judah goes through a harrowing ordeal when he is betrayed and enslaved, and he plays that part well, numb to the world but with a harsh inner fire, unfortunately we don’t get the same fierce fire when he is on his road to revenge.  Based on his range earlier in the film, this seems like more a director’s choice than the actors, but either way we don’t get to see Huston deliver the kind of performance that was hinted at earlier in the film.  Taking on the part of Mesalla is Toby Kebbell (WARCRAFT) and while he certainly seems to try, his performance didn’t leave a lasting impression.  Kebbell plays Messalla very stoic, very Roman, which doesn’t line up with his upbringing in the Ben Hur household, and as the movie progresses this only increases which makes it hard to be invested in a revenge plot when one of the two principles seems largely disinterested.  Taking on the role of Esther, Judah’s wife, is Nazanin Boniadi (TV’s HOMELAND) and she does a decent job with the role.  Boniadi has a talent for showing emotion and you can see the joy, sadness, and faith written on her face as her character grows throughout the film.  Lastly, Morgan Freeman (LUCY) tackles the part of Ilderim, a traveling merchant who takes in Judah after he escapes his slavery.  Freeman is his usual amazing self, adding a much needed level of gravitas to the film, but not enough to save it.

BEN HUR is a movie that had a great amount of potential, but failed to live up to.  The performances don’t come off nearly as powerful as they should, the story takes an unforgivable turn that completely changes the entire focus of the film in the last fifteen minutes, and the visuals, while decent, were not nearly as grandiose as one would expect in a historical epic.  If you are bored and this pops up on your streaming service of choice it might be worth a watch if you want to see some cool costumes and few scenes of excellent acting, but I wouldn’t recommend going out of your way to see this one.