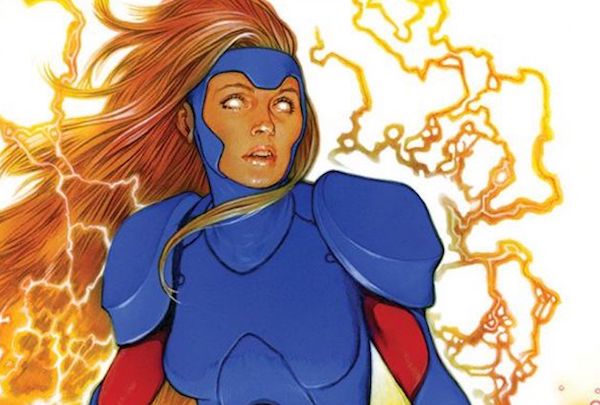 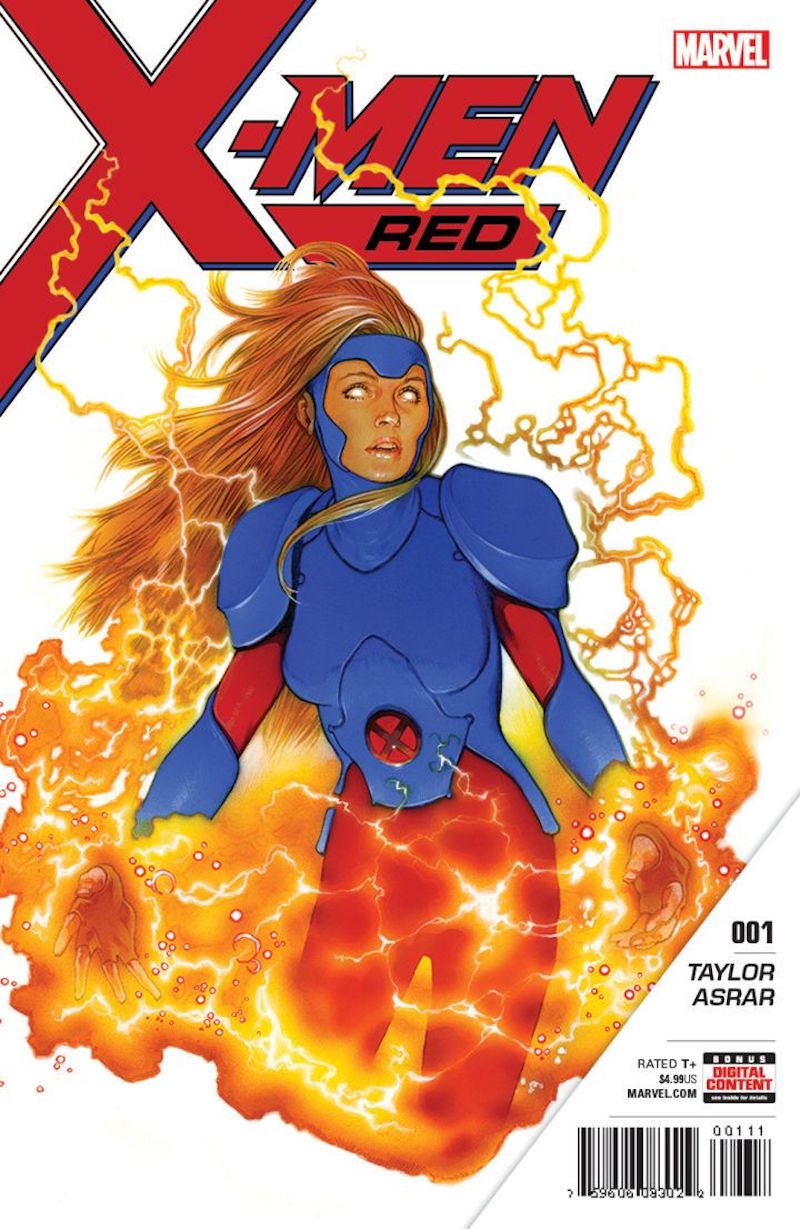 Anytime a Legacy X-character rises from the ashes is a time to rejoice. Jean Grey has been dead for a very, VERY long time and it’s great having her back. This debut issue starts super strong wasting no time jumping into the action. And it definitely had an intriguing enough last panel to get me hooked. My only compliant is that I would like more time inside Jean’s mind as she struggles to fit into her new world. A LOT has changed. She just gets back in action, no questions. Like riding a bike. 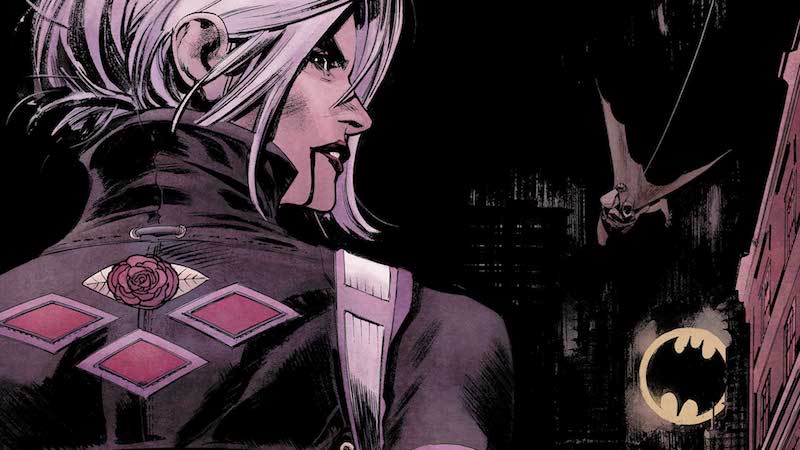 I am really digging the main BATMAN title (listed below!), but this book is a refreshing change of pace. In a nutshell, Joker is the old guy and old Bats is the baddie. An interesting premise. And making a Bat-book fresh after this long is an impressive feat. And come on, Murphy’s art is killer. Get in on this mini-series folks. 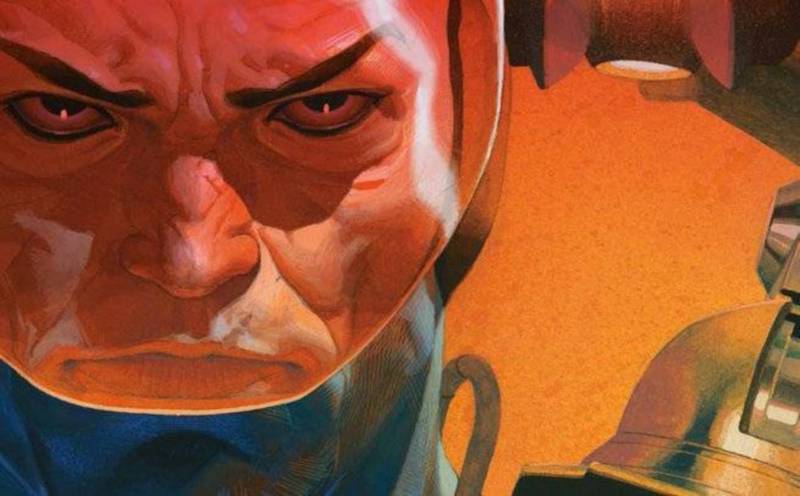 4. BATMAN #41 / DC ComicsI’m not sure what I just read. I don’t know what’s going on. But I like it. VS is the new kid on the block and it was a gloriously fun and confusing mess. This is some hardcore sci-fo goodness rife with jaw-dropping art from all-star Esad Ribic. The art alone is worth the price of admission. Only time will tell if the narrative will be any good. 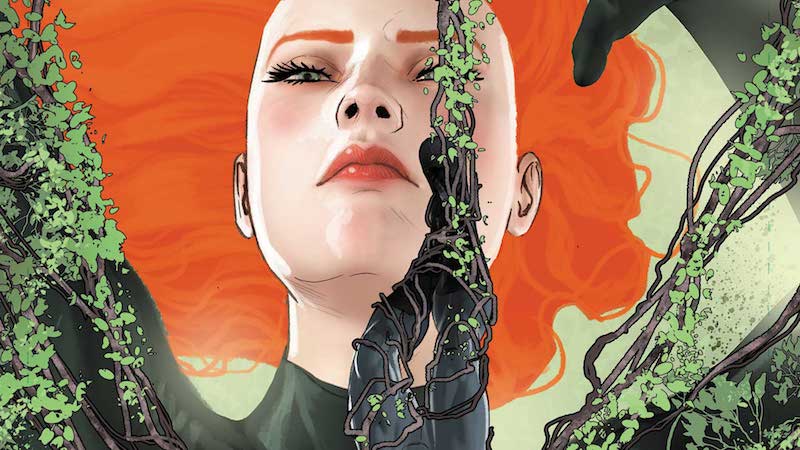 I’m loving everything writer Tom King is doing with this series. I’m getting dangerously close to enjoying this book more than anything Snyder put out. The art is just glorious in this issue. It’s obvious artist Mikel Janin get lost when it come to plant life. And poison Ivy is a force to be reckoned with! That Bat & Cat wedding is coming soon too! Meow. 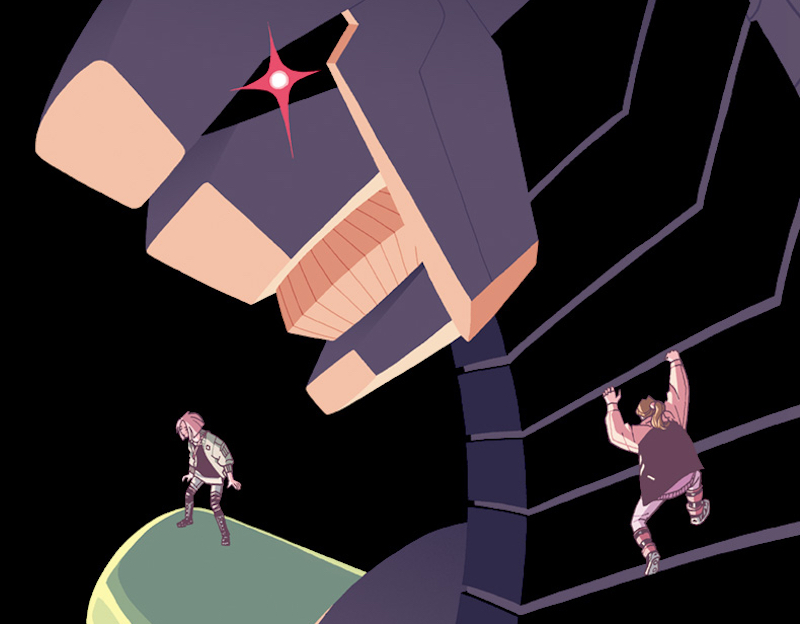 I have a feeling PAPER GIRLS will always be good fun. Each arc shakes things up and the end of each arc gives me that same warm feeling I got at the end of every QUANTUM LEAP episode back in the day. Oh boy. If you’re not reading PAPER GIRLS, you’re a fool.