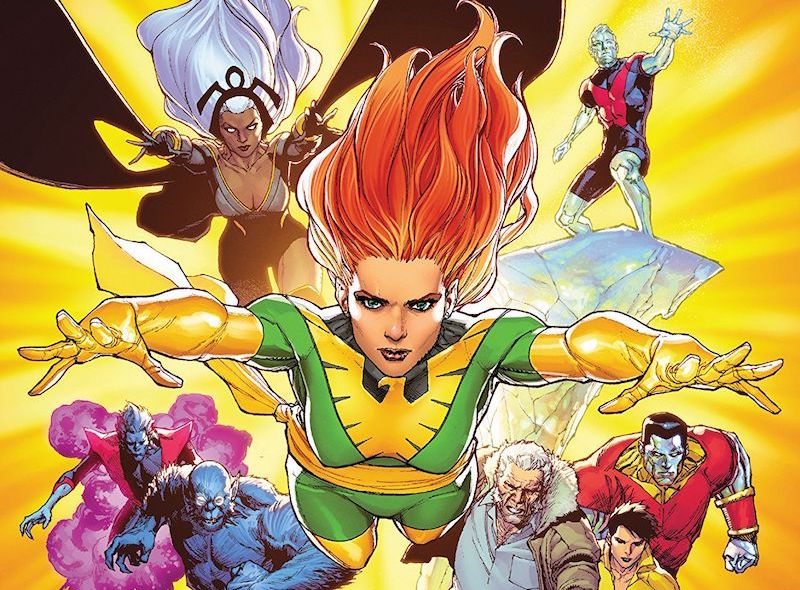 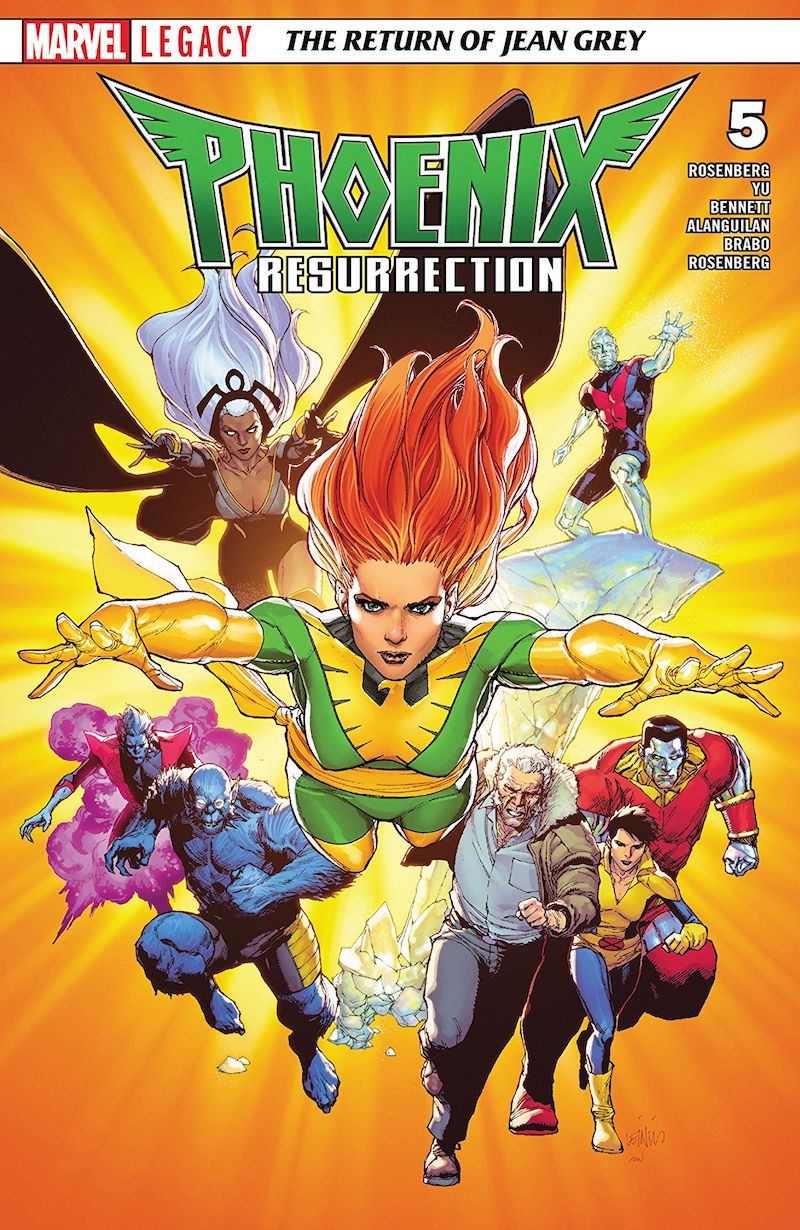 This 5-part mini-series way a lot better than I expected. It had me excited to be reading an X-MEN comic again and that felt really good. It’s hard to express my feelings for this book without spoiling it so I’ll just say it was great. This final issue really pulled at some hart-strings for me and gave me a little bit of much needed closure as well as some hope for the future. It’s been a long time since an X-MAN book got this much emotion out of me. 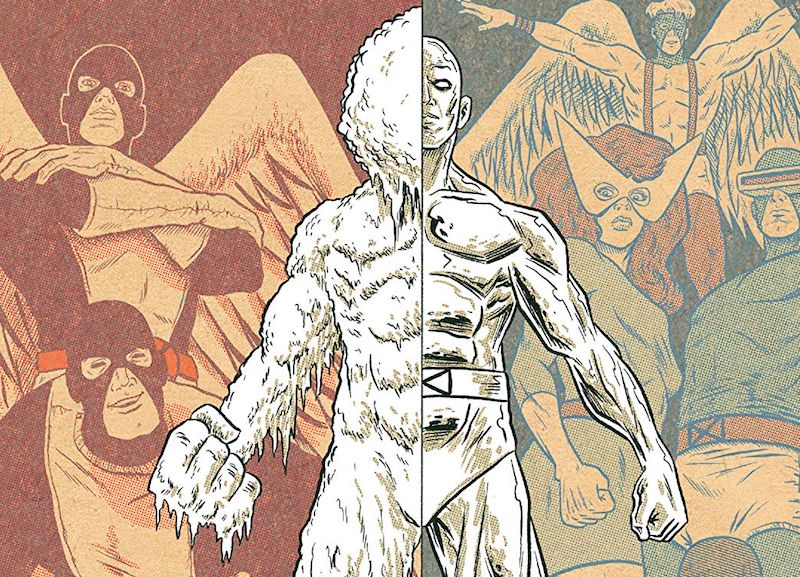 Speaking of X-Men! Holy shit this new X-Men series from writer/artist Ed Piskor is aces! Fan service through and through. It’s obvious Piskor is a fan of the franchise and it’s equally obvious he wants to give other fans something special. It’s nostalgic, yet fresh and everything in-between! GRAND DESIGN pretty much collects and organizes the X-Men’s history in a much more digestible manner. A bunch of favorites show up along with some long-forgotten hidden gems! This is the X-event of the year folks, so get onboard! 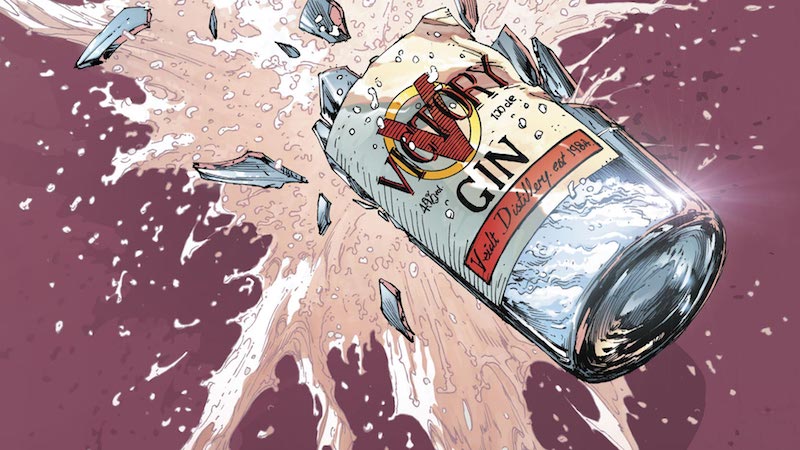 Yes, WATCHMEN is getting the sequel treatment. And yes, it’s combining with the DC Superhero Universe. That means Dr. Manhattan will be clomping around with the likes of Batman, Superman, and Wonder Woman. Sounds horrible right!? Well guess what, it’s not. DOOMSDAY CLOCK is a homage to the source material and is expanding on the narrative with care and respect. So far, this 12-part mini-series is off to a great start. Good stuff. 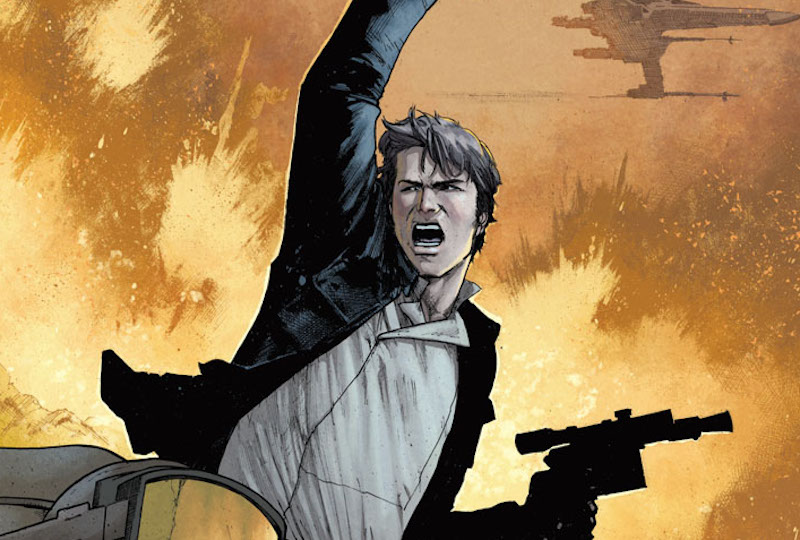 What top 5 comic book picks of the month list would be complete without a STAR WARS title? We’re at issue $42 and still going strong. These books are the glue binding together our favorite far, far away galaxy. The latest issue has some strong ties to ROGUE ONE and delivers some fun moments featuring our classic heroes, ya know, when the felt like heroes…I’m looking at you THE LAST JEDI. 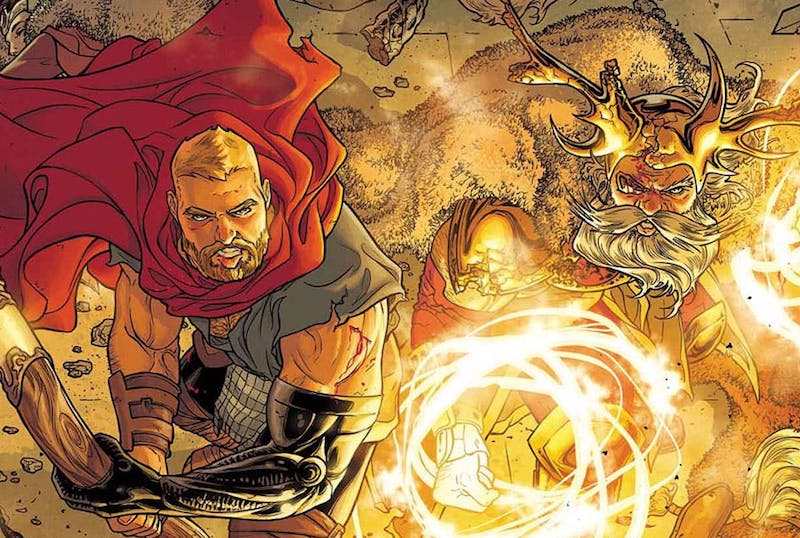 Friends. Family. Colleagues. Trust me when I tell you that Jason Aaron’s run on THE MIGHTY THOR has been completely amazing. Right now is a fantastic time to be reading THOR and Russell Dauterman’s art is just killing it! Big things are happening in this book and you would be wise to get on board. The next few issues are going to be hard. Highly recommended.