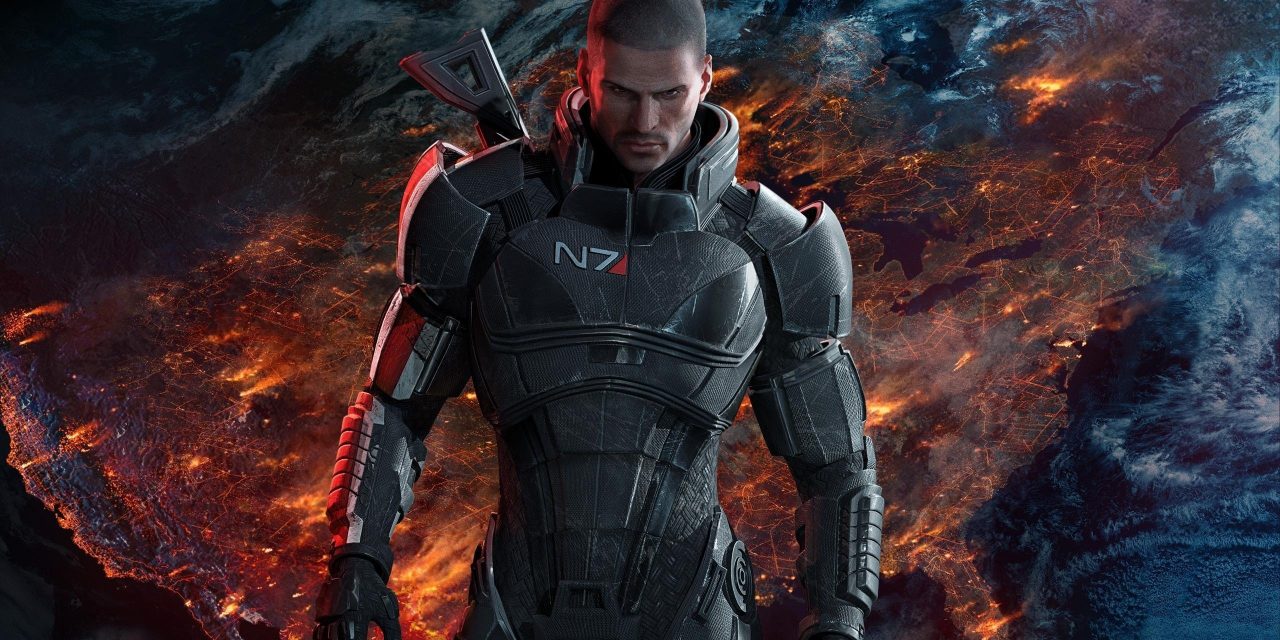 This year we saw a lot of great games come out as well as a fair amount of them that did not quite  live up to the hype surrounding them. I can safely say that I played most games that I have wanted to this year with the exception of FAR CRY 3. Below is my top 10 games that I actually played this year. 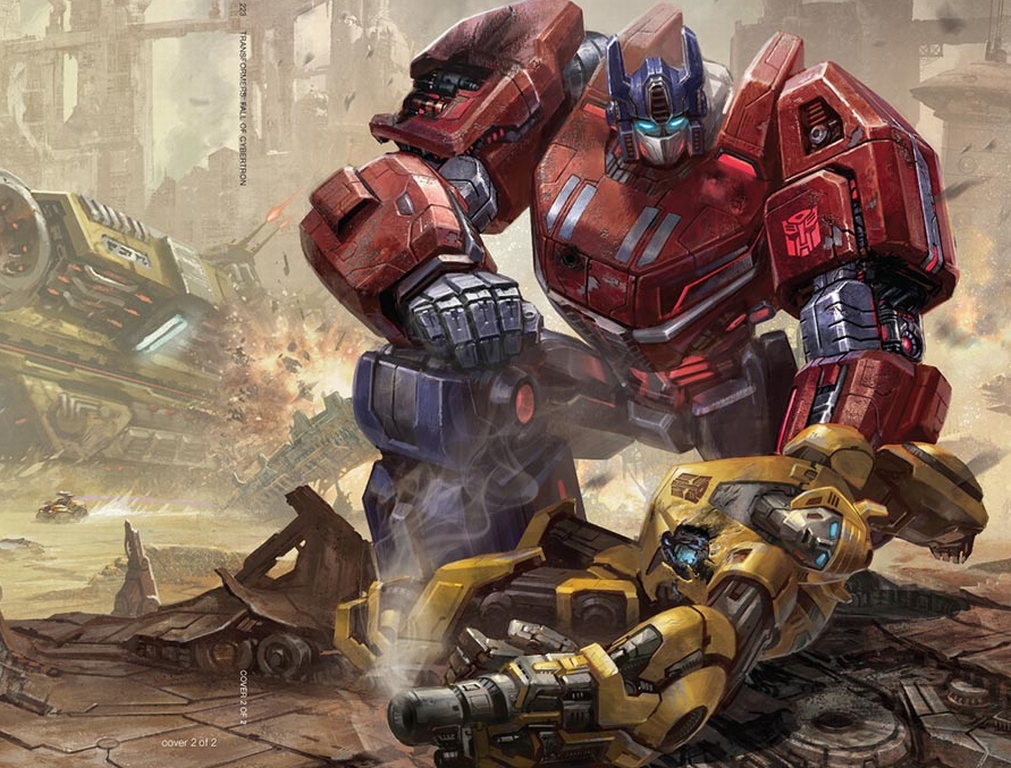 No Michael Bay…check. No Shia LaBeouf…check… Sounds like we are off to a great start. TRANSFORMERS: FALL OF CYBERTRON picks up after WAR OF CYBERTRON. High Moon really listened to the feedback from the fans of the last game and came back AND boy the game freaking rocked! A perfect blend of nostalgia and action-packed game play and storytelling. As the story progress you play both Autobots and Decepticons which lead to better story telling and doesn’t alienate any of the fan base. The only problem with the game was how short it was, but on the upside, the reply value is high. If you missed out on this one, I recommend picking it up. 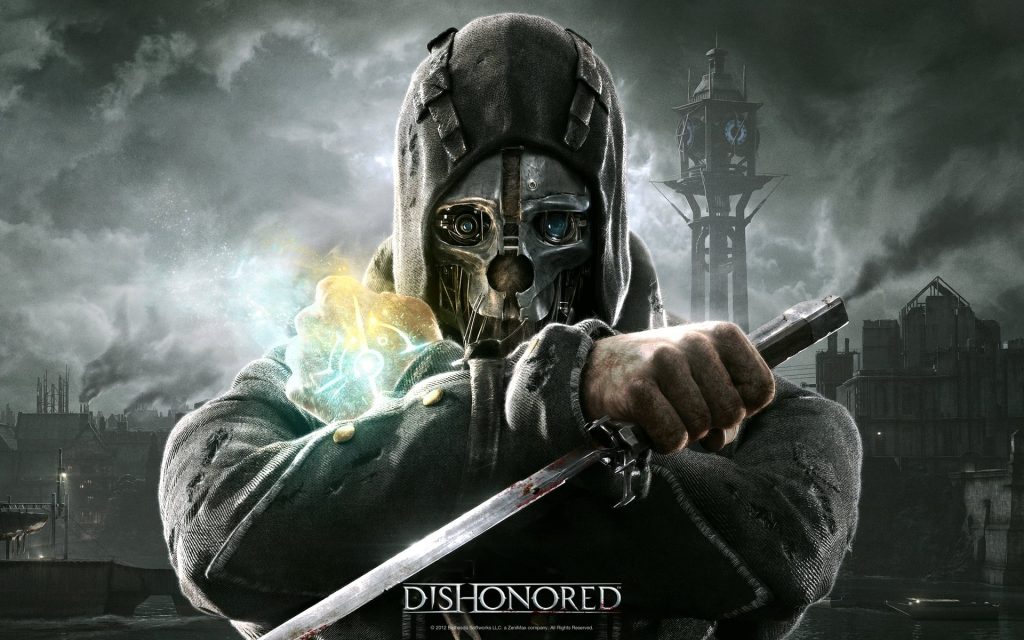 DISHONORED was the new kid on the block this year. This day an age it seems new franchises are a nice breath of fresh air. I haven’t seen a game that played like this since DEUS EX and THIEF. The game play was a perfect marriage between action, stealth, and art/level design. The replay value is high and it’s a blast to play even if the game is a bit on the short side. 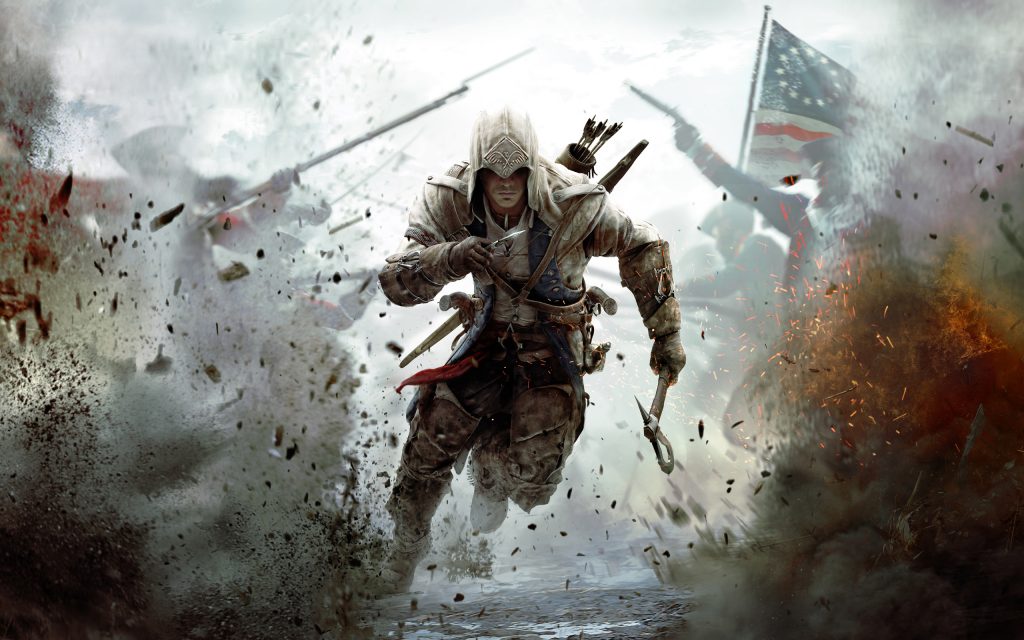 ASSASSIN’S CREED 3 continues the story of Desmond and friends as they try to save the world from ending. Expectations were high on this one, no thanks to its own hype, and I felt that besides some flaws, the game lived up most of that hype. The new game engine AnvilNext has come a long way from Scimitar (which ran previous ASSASSIN’S CREED games) and for the most part the game looked great but there were times where the game felt bland and empty. Definitely the most impressive part in this game is the water effects. There were a lot of times when the water looked so good in this game. Whether you’re a long time fan or just getting into the ASSASSIN’S CREED universe, this is worth picking up for sure. 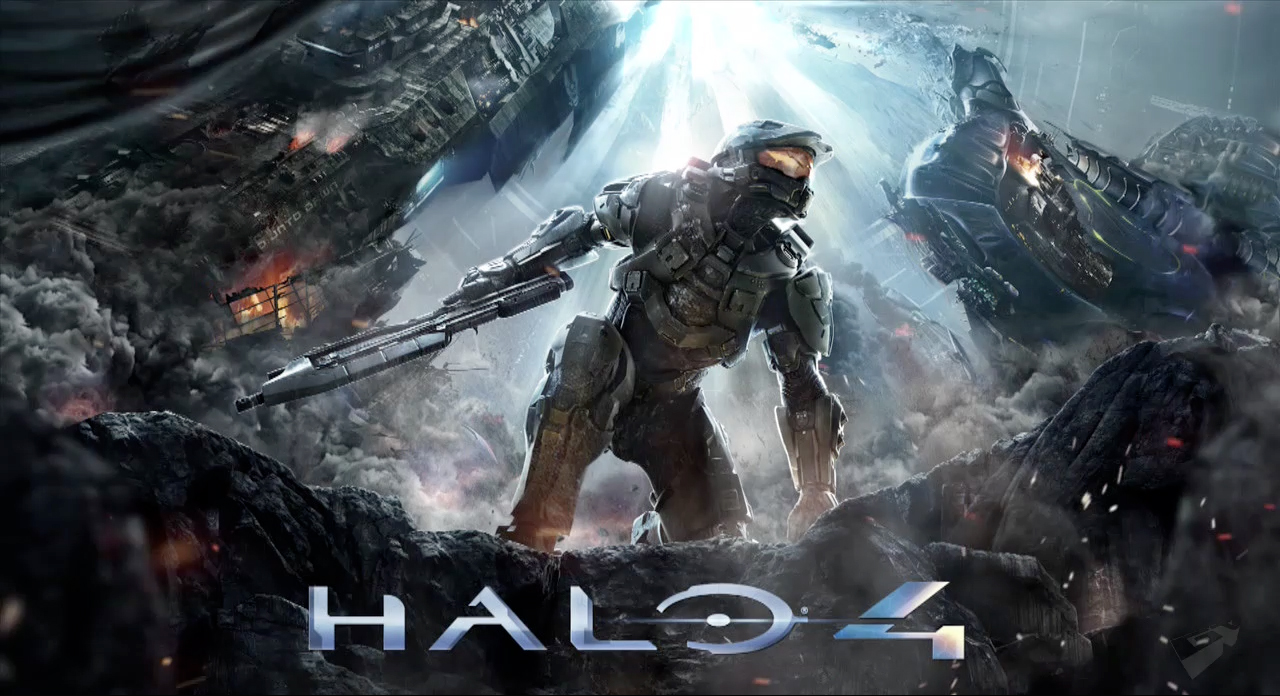 So anyone that knows me well enough knows that I’m not a big HALO fan. Yes I enjoy them, but never been the fan boy so many others are. So to have this on the list is a big thing for me. After being so disappointed with HALO 3, I didn’t even bother picking up ODST or REACH, but after reserving HALO 4, I decided to go back and pick them up. Wow ODST should not have been made! It was just a big hot mess! REACH on the other hand was freaking fantastic! It actually felt like BUNGIE spent as much time, if not more, on the campaign as they did on Multplayer. The story was fresh, interesting, and left me wanting more. So when I pick ed up HALO 4 my expectations were high. I highly recommend picking it up and I look forward to see where 343 takes the franchise next. 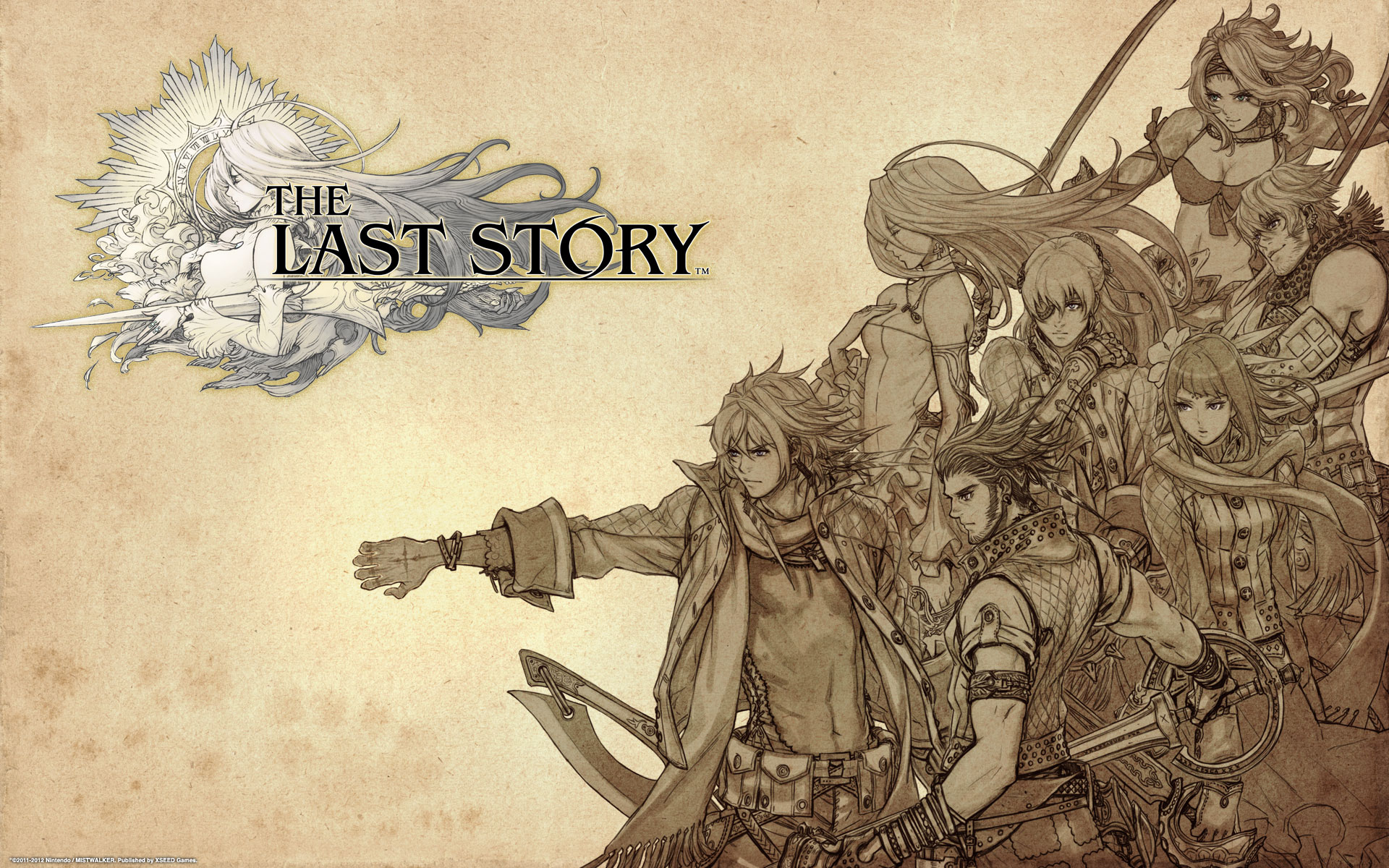 THE LAST STORY is the latest game from the legendary Hironobu Sakaguchi who is the father of FINAL FANTASY and his company Mistwalker. Originally released in Japan on January 27th 2011, the game was not set to come over seas until a bunch of nerds banned together and make a lengthy online petition. And I’m glad they did. This game was definitely the second best game on the WII to hit the states this year. The game brought a new approach to the now dated JRPG (Japanese Role Playing Game) formula. Despite the lack of power and HD (High Definition) graphics, this game really pushed the Wii hard and the results look great!! Also worth noting is the music done by Nobuo Uematu that sounds fantastic! 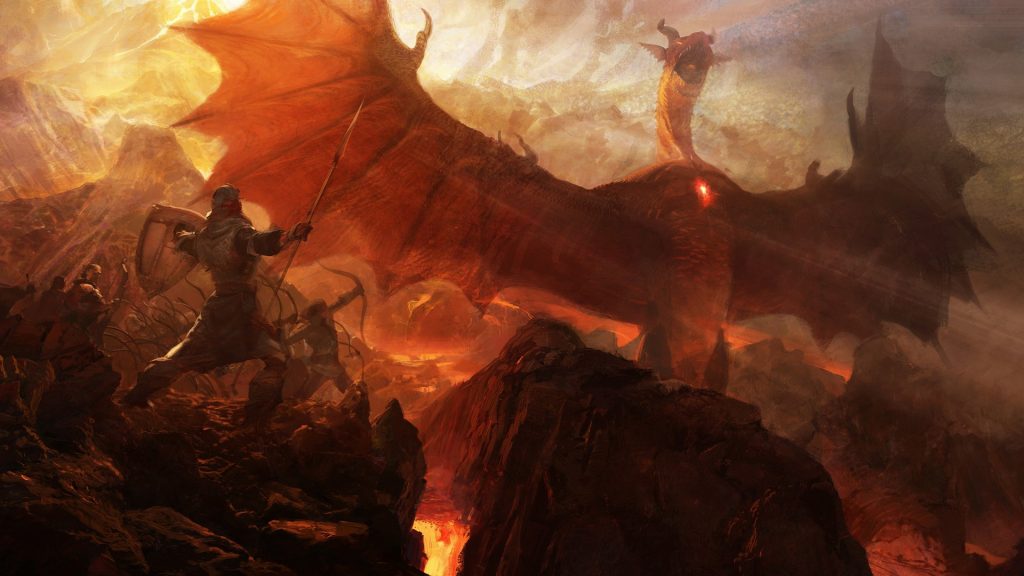 From time to time Capcom likes to step out of its comfort zone and take a risk on a new IP (Intellectual Property), some time it works and some times it doesn’t …well in this case, it worked and worked well. DRAGON’S DOGMA isn’t perfect but boy is it fun. It has a great blend of hack and slash you get from titles such as the DEVIL MAY CRY series and DARK SOULS with party systems like MONSTER HUNTER along with fantasy elements from something like BREATH OF FIRE. I know some people found the lack of true online multiplayer annoying but if I wanted to play a game like that I would play an MMO (Massive Multiplayer Online). This game is pretty long. Ranging from 50 to 70+ hours depending on if you do the side quests or not. The game also features a “New Game +” mode for those addicts out there. That said, the replay value is pretty high. This game rocks and I highly recommend picking it up! 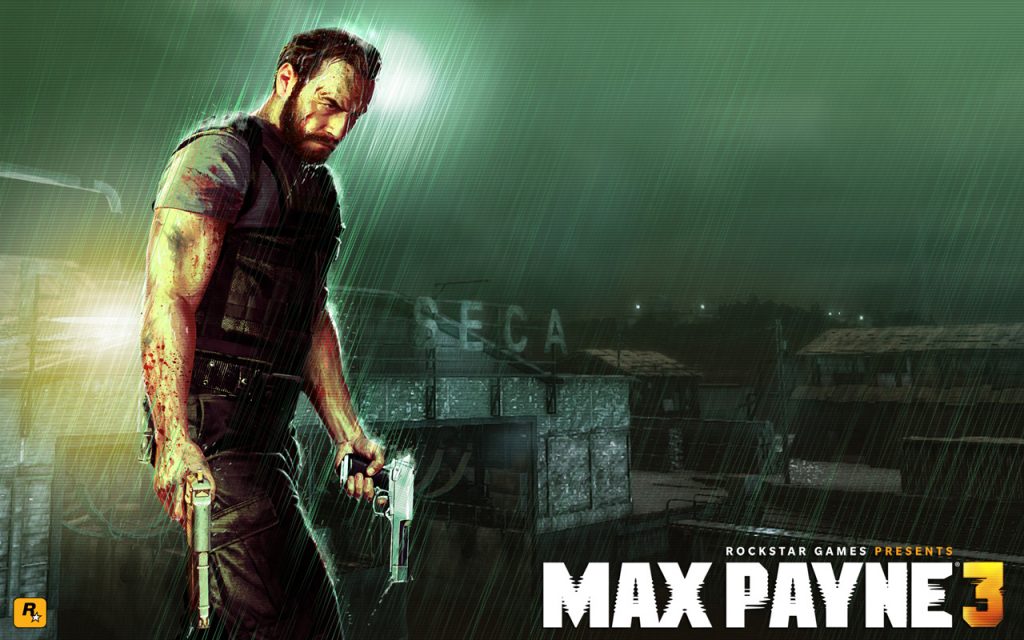 MAX PAYNE 3 rocked!! I love the storytelling in this, kinda MIAMI VICE but mostly gritty hard boiled film Noir. MAX PAYNE 3 has some of the best inner monologue writing in a game I’ve ever heard. I really like that the game play and story telling was so seemless and that there was no long pause/break or loading in the game which takes you out. To me the game felt like I was playing a kick ass movie and not a game. Great game worth picking up.  Now lets have a moment of silence for the now closed Vancouver studio….

BORDERLANDS 2. I only have two things to say; “Claptrap” and “Handsome Jack”. But really you Cant go wrong with butt loads of guns, hillbilly mutants, addictive and varied loot, and monsters galore! Get yourself one!

XENOBLADE CHRONICLES is the latest game from Tatsuya Takashi who is the man who brought you XENOGEARS (one of my all time fav’s) and the XENOSAGE trilogy. Like THE LAST STORY (above), the game was not set to come stateside so the fans made enough fuss and we eventually got it (thank you fans!). I finally got to dust off the Wii and actually us it this year! I love this game and it’s easily the best RPG Wii game out there and if not, it’s likely the best Wii game over all. This game has a sweet soundtrack from Yoko Shimomura (SUPER MARIO RPG, PARASITE EVE) and Yasunori Mitsuda (XENOGEARS, CHRONO CROSS). The game is pretty massive in size and with the amount of side quests and items to collect and find. I really like the party interaction system which unlocked more story and items as well as how well you interacted in battle with each other. So Dust off those Wii’s because this game is a must have!

Like all MASS EFFECT games, you know what your getting into. An epic story, kick ass music, sweet and smooth game play, and hot alien babes! This one is no different and it really sets the bar for a quality game franchise! The MASS EFFECT trilogy is a game trilogy everyone must have and experience to fully understand! So stop what your doing right now and get yourself a copy1

S0 there you have it! My Top 10 games of 2012. Let us know in the comments section below what your top 10 games of the year were or just some of your favorites! What games didn’t make my list that definitely made yours!?