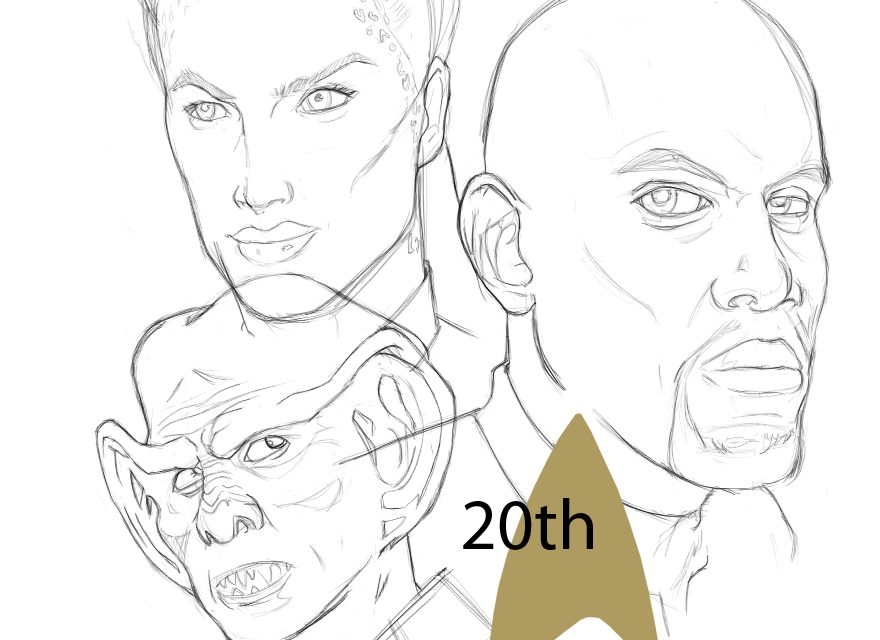 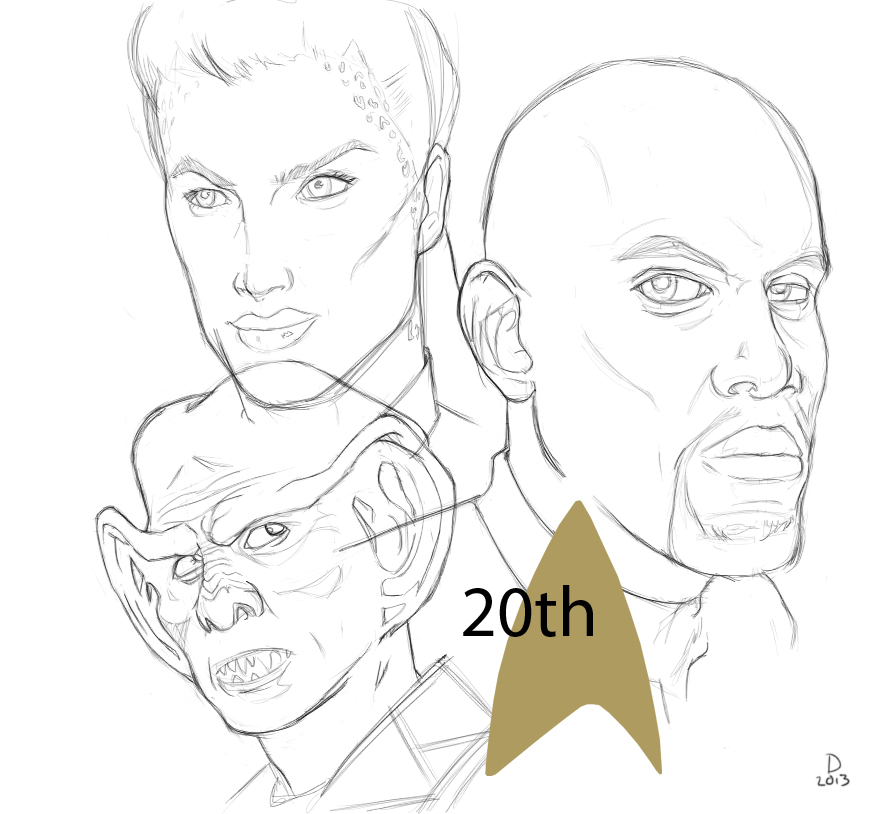 Today Marks the 20th anniversary of the premiere of STAR TREK: DEEP SPACE NINE which first aired on January 3, 1993 and has since had a successful 7 season run ending on June 2, 1999. Winning 4 prime-time Emmys, another 10 achievement awards, and 49 overall nomations.

STAR TREK: DEEP SPACE NINE takes place during 2369 till 2375 on the Star Trek timeline. The story follows Captain Benjamin Sisko played by Avery Brooks as he now commands the once Cardassian space station Terok Nor, which is now under the Bajoran Provisional Government. Terok Nor was built by Bajoran slaves during the Occupation of Bajor ( 2319-2369).

To me, the show was ground breaking both in story telling in a TV show as well as Visual Effects, Hairstyling, and Make-up. Sisko was a Positive role model both as an authority figure as well as a loving father for the African American community. I highly recommend STAR TREK: DEEP SPACE NINE. It can currently be viewed on DVD or is available streaming on Netflix and Amazon Prime.