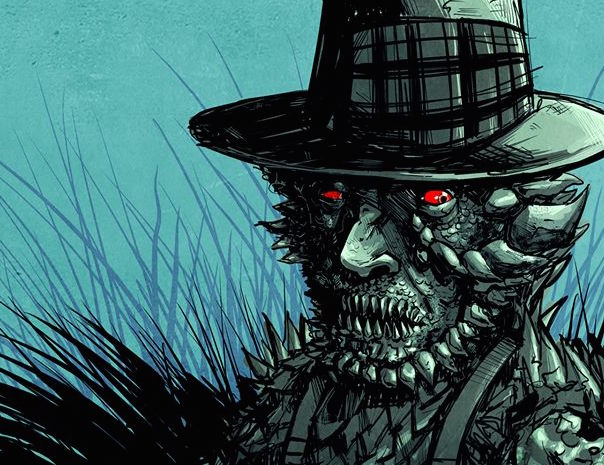 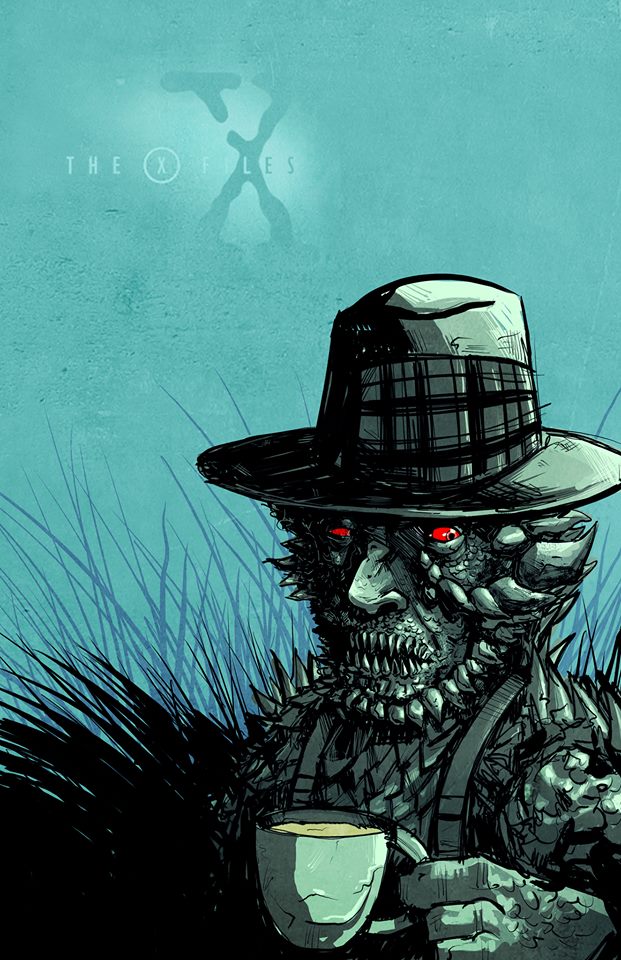 Warning: Minor spoilers are out there

Close your eyes and do your best to imagine the intro theme to THE X-FILES. Let it wash over you, soak it all in. Ahhhh, how does it make you feel? If you are anything like me, a thirty-something nerd turd, it makes you feel damn good because THE X-FILES was an amazing show that defined a generation of TV for a lot of people. It lasted 9 glorious seasons, spawned 2 feature films, and even pushed out an unsuccessful spin-off series for those keeping score at home. It’s a huge franchise and fans are always clamoring for more. Well good news fans, you just got a 6-episode mini-series to chew on for awhile. The big question is if it was any good. That’s a complicated question. Let’s find out.

Original series creator Chris Carter returns with stars David Duchovny (Fox Mulder) and Gillian Anderson (Dana Scully) along with a handful of the shows original run writers and producers for a 6-part mini-series event on FOX. Cool, the gang is back together again. And we even get to revisit the stoic Walter Skinner (Mitch Pileggi) and that mysterious “Cigarette Smoking Man” (William Davis) for some bonus nostalgic fun.

So the original intro is intact, the series creator is back, and the stars have signed their deals and returned. It all sounds great on paper right!? Then why does something feel off about this whole “event” series business? This return has a bit of an identity crisis and tries to do too many thing in a short amount of time making me think 12 episodes would have likely been a sweeter spot to land. What we get is basically a 2-episode “event” that bookends 4 other classically toned episodes reminding us why we love this series. I’m grateful for what we got, don’t get me wrong, but there were some obvious structuring issues when it came to how we received our 6-episodes and they felt a bit cramped and off beat.

The first episode jumps right into the action quickly reacquainting us with Mulder and Scully in the present day. We are introduced to Joel McHale’s Tad O’Malley who is an online conspiracy theorist who sees dark things in our future as he tries to ruffle the feathers of the misleading government and the general population. We get into some deep alien cover up territory here which of course stirs up some ghosts from the past in the form of the Cigarette Smoking Man along with Mulder and Scully’s son William who got put up for adoption during the original series run. It was a great revisit to the storylines and characters and then abruptly stopped with a “to be continued” vibe that does not pay off until the 6th and final episode. I have a suspicion that this was just going to be a 2 hour event that later got transformed into a 6-parter for whatever reason. That said, I’ll still take what I can get.

After the first episode, we get 4 consecutive episodes that are all pretty much self contained and offer us a little bit of everything we loved about the original series. It had classic THE X-FILES written all over it. Episode 2 dealt with a group of scientists performing some extreme genetic experiments that had to be stopped. Episode 3 was a classic “humor episode” and was an absolute blast surrounding a monster bitten by a human causing him to take on humanities less attractive qualities. Episode 4 dealt with the death of Scully’s mother shedding light on her overall emotional state while squeezing in a story about a monster that travels through art. And episode 5 was a bit heavy handed and didn’t quite land its story about a terrorist bombing while also introducing agents Miller (Robbie Amell) and Einstein (Lauren Ambrose) who smell an awful lot like what they tried to do with Doggett and Reyes back in the original series. And it’s worth noting here that episode 3 was hands down the best of the bunch. Rhys Darby (Flight of the Conchords) absolutely owned this episode and I will forever be grateful that it exists. I was laughing my ass off quite a bit. It was a very funny and smartly crafted episode. Well done.

Once we land on episode 6, we pick up right where episode 1 ended. My main issue here is that episodes 1 and 6 so obviously go together that squeezing in 4 episodes, with very different tones and themes, seemed a bit odd. In any case, things really ramped up in the final episode as an alien virus outbreak was consuming the planet causing people everywhere to get deathly ill. Mulder and Scully’s beliefs get tested heavily here and everything kind of comes together in the end in an absolutely nail-biting final scene that makes you wonder if we will be getting more episodes. Without spoiling anything, I will say the ending could have worked either as an open-ended cliffhanger with numerous interpretations, or it could be just a taste of more to come in the form of future seasons. The bait on the hook if you will. Basically, a lot of questions were presented that didn’t get any solid answers. My guess is that we will get more episodes in the future (hopefully at least a 10 episode season), but I could also see this serving as a controversial ending to the series. That would be a bold, borderline offensive move if you ask me. Only time will tell.

At the end of the day we are left with 6 more episodes of THE X-FILES which is a very good thing. Sure it was a bit disjointed, bit I’d say they hit the mark more than they missed. I wouldn’t have minded some more cohesion between the episodes, and episodes 1 and 6 needed to be watched back to back if you ask me. That said, I greatly enjoyed watching Mulder and Scully side by side again. A nerd dream come true. And while this may not have been the best return possible, it was by no means bad. I ‘m intrigued enough to want more and willing to speculate that ending if we don’t.