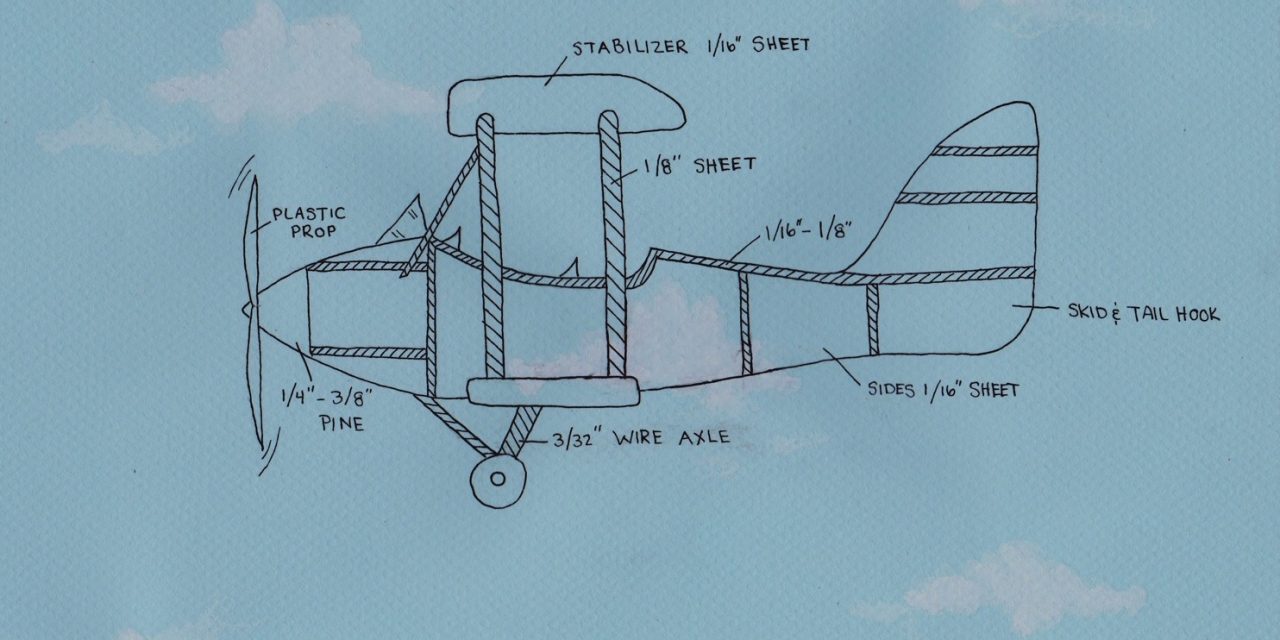 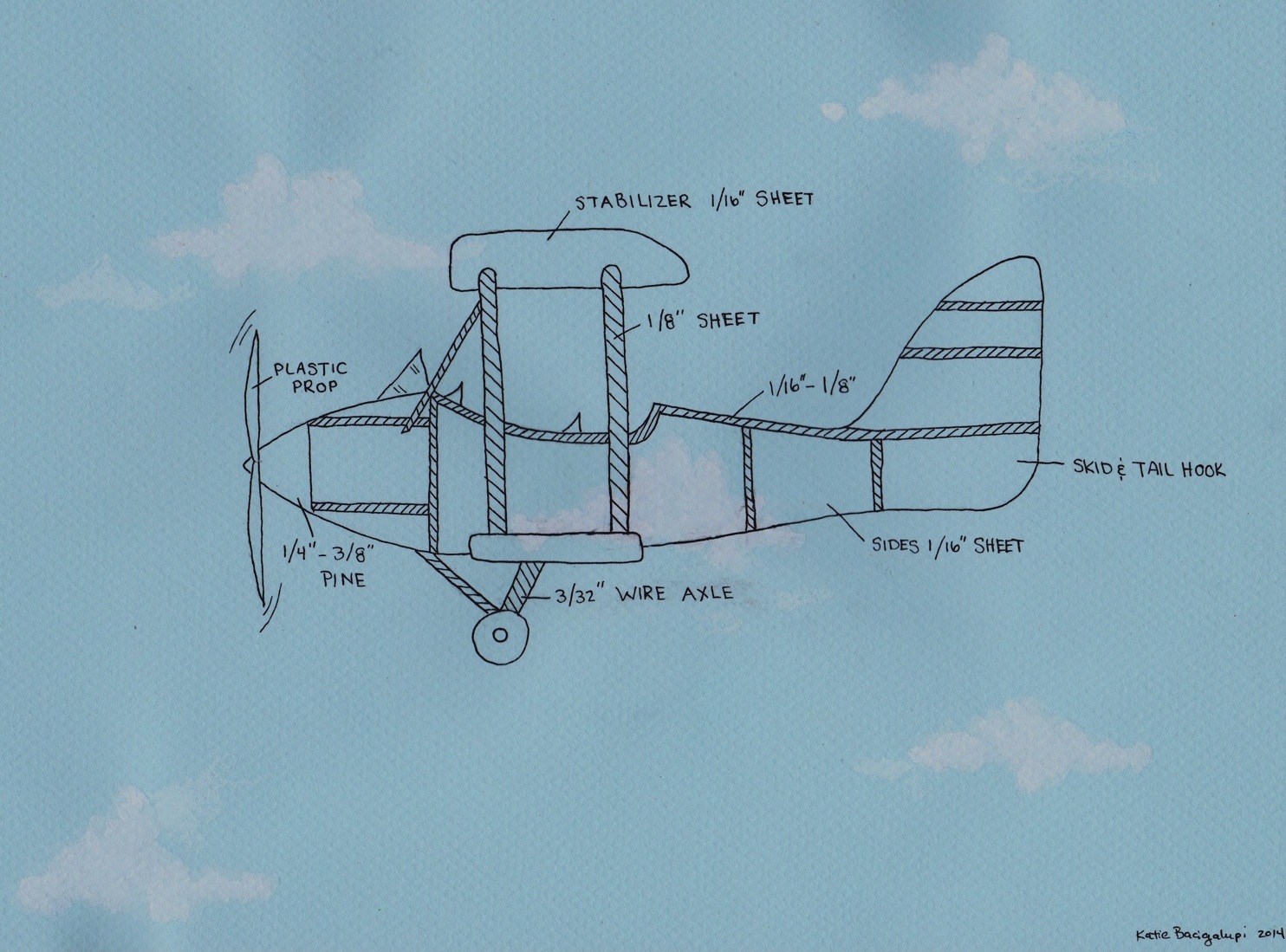 Hayao Miyazaki is a man who has relentlessly pursued his passion for making animated features and, consequently, has become the biggest name in Japanese animation. Therefore, it’s not surprising that his latest (and supposedly last) film THE WIND RISES is about a man, Jiro Horikoshi, who strove after his dreams and lived his life on his own terms, despite the tumultuous time he lived in. Jiro has dreamed of creating wondrous flying machines ever since he was a child, devouring magazines and wistfully starring at the sky, hoping he could one day be among the world’s great aeronautical inventors and innovators. While this dream is an ever flowing current in his life, he is still an exceedingly gracious gentleman, going so far as to save a damsel in distress when a train he is on is abruptly stopped by an earth quake. His pursuits in the aviation field, and the results of that chance encounter on the train, will entwine themselves and make up the core of his existence, becoming the focal points for his intense dedication. While THE WIND RISES is extremely fictionalized, Jiro Horikoshi was indeed an aeronautical engineer who designed fighter planes for Japan during World War II, and while this may seem like a far more heavy handed subject matter than we’re used to seeing from Miyazaki, have no fear, he instills it with the same magic and whimsy that his fans have come to expect from him.

The production values of THE WIND RISES are everything I’ve come to love from a Studio Ghibli film, beautiful environments, wonderfully expressive faces, and sequences where the shifting animation seems to flow like a vibrant waterfall. Every frame of a Miyazaki movie is inherently beautiful, it would not be a waste of time to simply view the film frame by frame as an artistic indulgence, but it’s a beauty that I have become so familiar with I nearly take it for granted, so its somewhat bitter sweet to think that this is going to be the last time his unique style will grace the screen. Despite the wondrous visuals, what really enthralled me this time around was the overarching theme of the film, which is the idea that creating something beautiful, and dedicating ones life to doing so, is it’s own reward and is valid, despite what those creations may be used for. Jiro was a man who had a passion for designing and creating airplanes in a time when the only people who were paying for airplane designs were the military. The question, of course, is whether his marvelous creations are valid when they were used for something terrible. The film answers this by showing Jiro’s passion and dedication to his craft and subtly emphasizing that his work and his motives were, in fact, beautiful, even though the results were utilized by others for destruction. I like that this movie quietly makes one examine the people behind the scenes of grand historical events, and makes us realize that they are human, just like everyone else, and that to belittle or shame their accomplishments simply because they were on the wrong side of history is a disservice to humanity.

As I previously mentioned in my review of FROM UP ON POPPY HILL, there is always debate amongst anime fans on whether it’s best to watch the films subtitled or dubbed, and while I often times prefer the subtitled versions, Studio Ghibli goes out of their way to make sure their films have high quality English versions, and THE WIND RISES certainly lives up to Ghibli’s high standards. The English voice cast is headed up by Joseph Gordon-Levitt (DON JON) who lends his vocal talents to Jiro Horikoshi. He brings a depth a maturity to Jiro that I was not expecting, and I truly hope to see this side of Mr. Gordon-Levitt return to screen sooner rather than later. The voice of Honjo, Jiro’s close friend and coworker, was provided by John Krasinski (TV’s THE OFFICE), and while I do miss seeing him do more live action stuff, he does a nice job here of brining Honjo’s drive and intensity to life. Emily Blunt (LOOPER) lends her voice to Nahoko Satomi, and gives it a wonderful subtlety and warmth that, while unexpected from her, was certainly enjoyable. One of the biggest surprises and delights of the cast was Martin Short (FRANKENWEENIE) providing the voice of Jiro’s perpetually grumpy boss, Kurokawa. Short brings an energy and enthusiasm to the role that steals scenes and causes peals of laughter in the audience. Its nice to see him continuing to bring joy to audiences and I hope he continues to do so for years to come. Stanley Tucci (THE HUNGER GAMES: CATCHING FIRE) supplies the stunning vocal talent for Caproni, a famous aeronautical engineer who Jiro continually dreams about. Tucci does such a wonderful job that if I hadn’t watched the credits I would have had no idea he provided the voice of the whimsical Italian; he is an absolute delight and I hope he does more work like this in the future. Providing the voice of Jiro’s sister, Kayo Horikoshi, is the talented Mae Whitman (THE PERKS OF BEING A WALLFLOWER). She brings a spunky spark to the role, tempered with a seasoned actresses maturity, creating a character that, while not overly prevalent in the film, is certainly memorable. Lastly, we have a surprising performance by Werner Herzog (JACK REACHER) who is mostly known as a director of documentaries. Herzog provides the voice of Castorp, an intrepid German in Japan who has some harsh criticism of the political orders percolating around the world. What makes the performance so surprising is how light-hearted and cheerful the character is, since Herzog, when he does act, is more well known for playing cold, harsh characters. Ghibli brought together a fantastic group of talented voice actors, and the result is a film that is far heightened by their talents, rather than just complimented by them.

While THE WIND RISES may not be Miyazaki’s greatest film, it certainly has a great deal of heart and feels very personal. It’s full of beauty and wonder which it utilizes to make the audience look at the people of history a little differently, bringing them into focus as actual human beings instead of whatever history has painted them as. It also boasts a fantastic group of voice actors whose talents will delight you throughout the film. If you have any love for Miyazaki, Ghibli, or animation, then please give this movie a watch, I think you’ll be glad you did.