GODZILLA (2014) Gets a Full and Glorious Trailer! 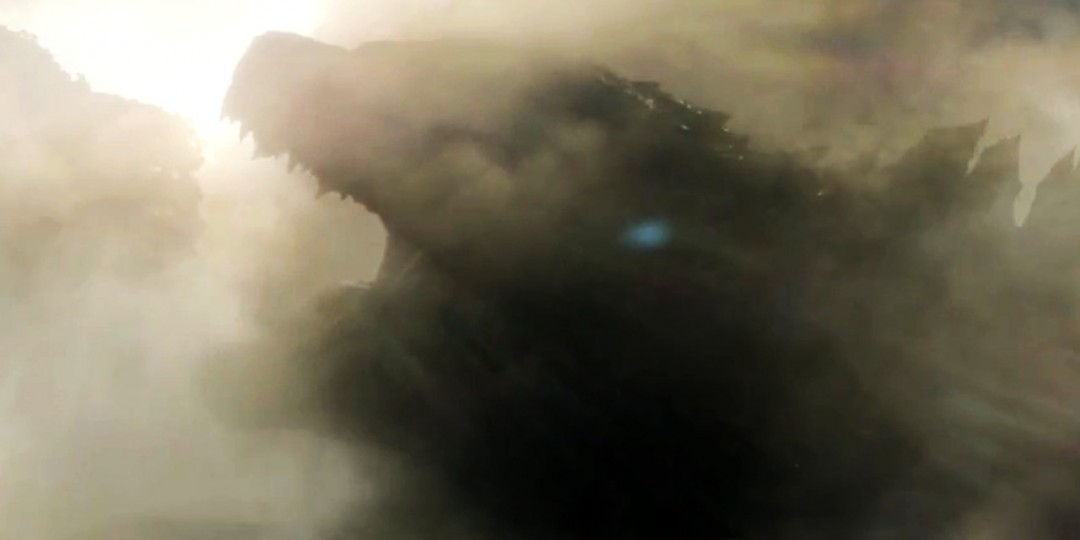 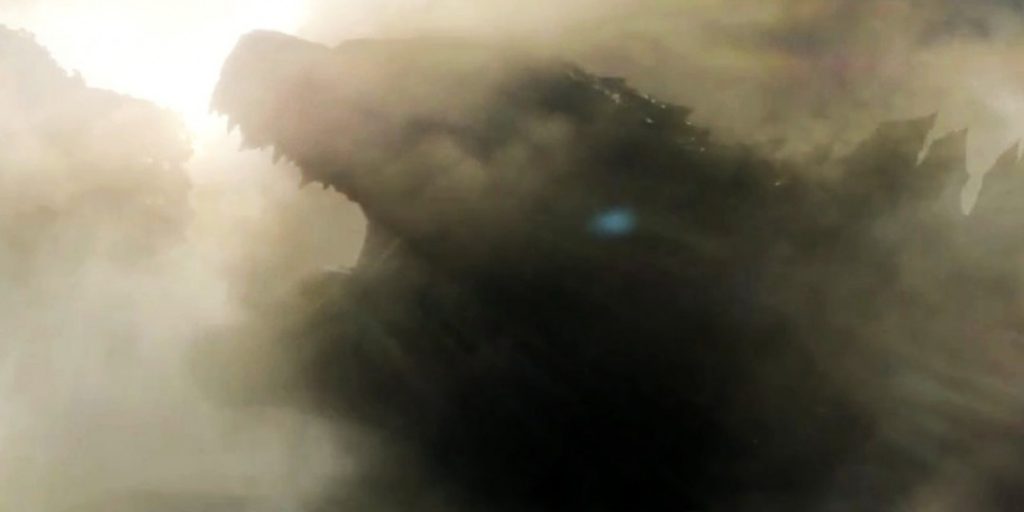 Back in December, we got our first look at the Gareth Edwards (MONSTERS) directed GODZILLA reboot with the first ever teaser trailer. Well you can forget that ever happened because now we have the first full-length trailer for the film and I gotta say this thing keeps looking better and better! Have a look.

Ok, so maybe we still don’t get a great look at Godzilla in action here, but that’s ok because you can bet your lizard-licking ass I’m gonna shove over the cash to see this in theaters. So yeah, going with the “less is more” approach definitely works in this film’s favor. While we may not have had a great look at the damn lizard, we sure as hell see the destruction he delivers upon us lowly humans. And is it just me or is this version of Godzilla WAY bigger than the iterations that came before? He just seems gigantic!

Hot off the heels of the popular PACIFIC RIM, I think (hope?) audiences (and myself!) respond positively to this new film. It sure looks great, has the perfect atmosphere for a film like this, and looks to just be good fun time in theaters. Having BREAKING BAD’s Brian Cranston, Kick-Ass himself Aaron Taylor-Johnson (no, not the heart throb from HOME IMPROVEMENT!), and Elizabeth Olsen (OLDBOY Remake) on site sure doesn’t hurt either. In any case, I’m really excited for this beast to arrive.

GODZILLA stomps into theaters May 16th 2014.