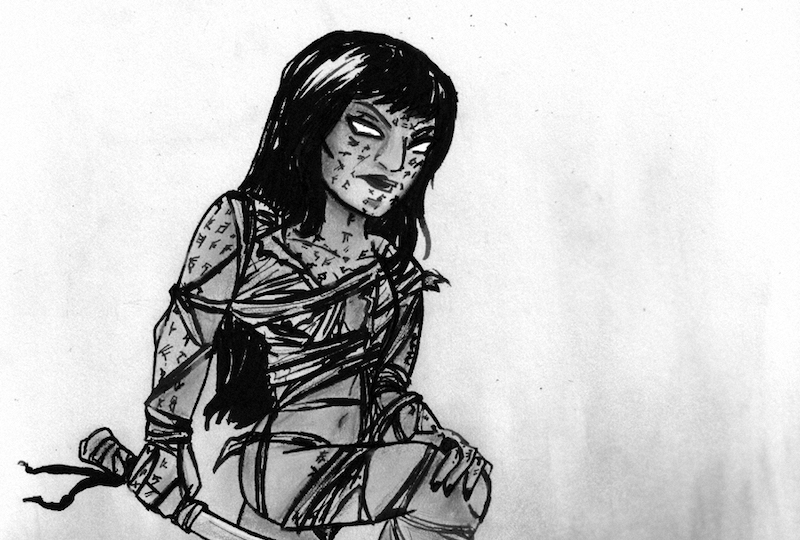 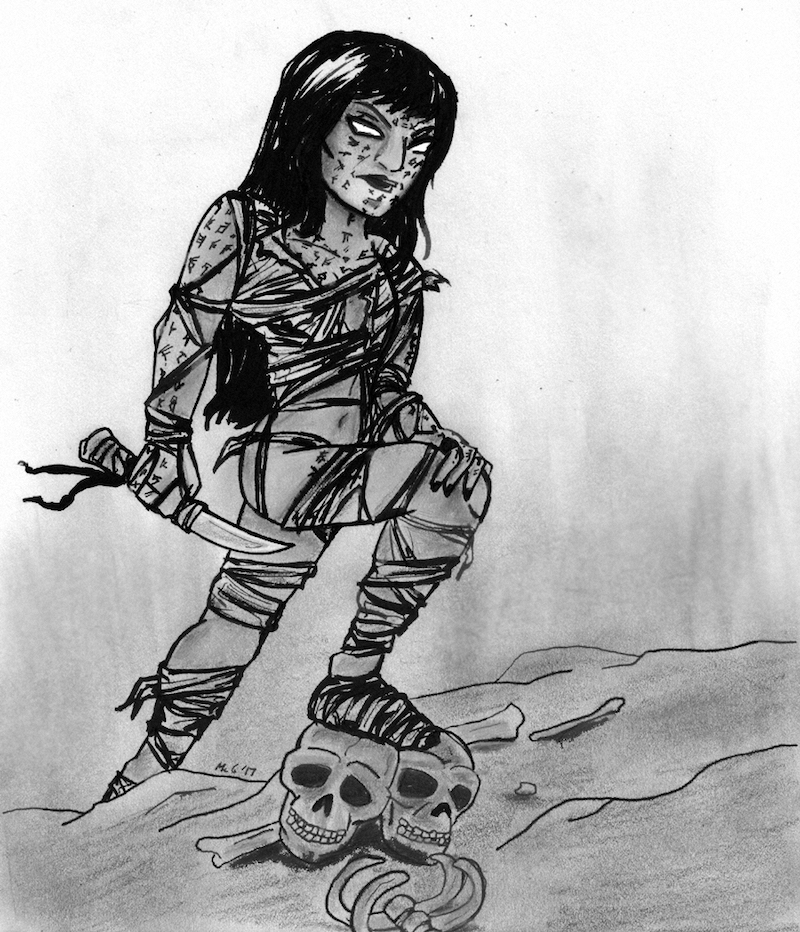 THE MUMMY is way better than you think. It’s one of those films that people just love to hate before they even see the damn thing. First of all, it stars Tom Cruise. People love to hate him. Personally, I think he’s the greatest actor currently working and I think people (and you!) need to cut him some slack. Say what you will about his personal life if it makes you feel superior, but as an actor, he delivers the goods and then some. Secondly, THE MUMMY is the foundation for Universal’s new DARK UNIVERSE series of films bringing iconic movie monsters into modern times. A lot of people don’t like that idea and see it as a ripoff of what Marvel is doing with THE AVENGERS. But seriously, what’s not to like about this new “Dark Universe” concept? It shows Universal is dedicated to these films for the long haul, and they are obviously building up to something epic. And lastly, I just feel like people are losing touch with their inner child. This movie was shamelessly made for pure entertainment, meant to be enjoyed with a big ass bucket of popcorn, and to serve as the base for a new and exciting movie universe. And dammit, I was entertained, I ate the fuck out of some popcorn, and believe THE MUMMY is just the beginning of an awesome new movie franchise.

THE MUMMY moves at a fun and quick pace with equal measures of scares, action, and humor. I was genuinely spooked a few times, especially with some of the eerie flashbacks showing the origins of this new Mummy. And I was pleasantly surprised my the well-choreographed action sequences. Sure, nobody really asked for this to be a balls-to-the-wall spectacle, but it sure was welcomed as the action sequences were top notch. I can recall at least 3 sequences that were just perfect, and hot damn Cruise can still run his ass off. The dude is still fit as a fiddle rocking his own stunts. Very impressive. And yeah, I found myself chuckling a little bit here and there. It’s always good to have a bit of comedy thrown into movies of this ilk for good measure.

So you already know how I feel about Tom Cruise in this film as our hero Nick Morton. Call it a “man crush” I don’t care! He definitely delivered as a fun and charismatic lead, and really held this film together with his charm, wit, and overall badassery.  Actress Annabelle Wallis as Jenny Halsey had good chemistry with Cruise as the on again off again love interest. She bordered on damsel in distress, but her character went through a few transitions adding much needed depth. I admit that the trailers didn’t really sell me on Sofia Boutella as the titular Mummy, but I have to admit she did a fantastic job here as the evil Ahmanet. She was almost always dangerous and terrifying delivering a great performance that turned out to be much better than expected. Actor Jake Johnson’s Chris Vail served as the bulk of the comic relief as Morton’s reluctant partner in crime, and he definitely chewed it up having tons of fun with this role. And rounding out the cast is the always amazing Russell Crowe as Dr. Henry Jekyll who will serve as the glue to this franchise tying it all together. He’s a collector of ancient artifacts, and investigates all manor of evil and supernatural. He seemed to have fun with this role, and his scenes with Cruise were among the best.

All things considered, THE MUMMY is a cool foundation film for Universal’s DARK UNIVERSE franchise and much better than you may expect. Cruise delivered a fun and memorable performance alongside a strong and charismatic cast. THE MUMMY delivers enough scares, action, and humor giving us a really fun and exciting way to spend 2 hours. I’m looking forward to more films in this franchise and the inevitable sequel. My advice to you is to give this film a chance, try to have some fun, keep your expectations and hollow criticisms in check, and eat some damn popcorn.