THE LAST OF US Prequel Comic Revealed 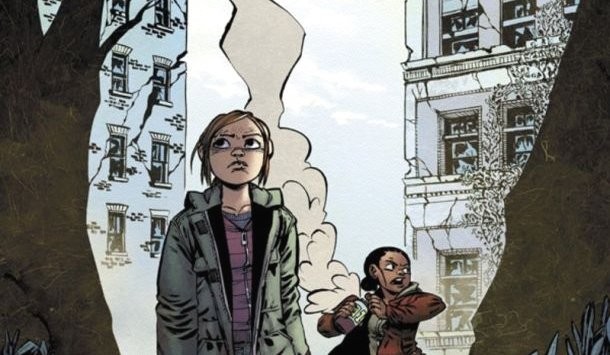 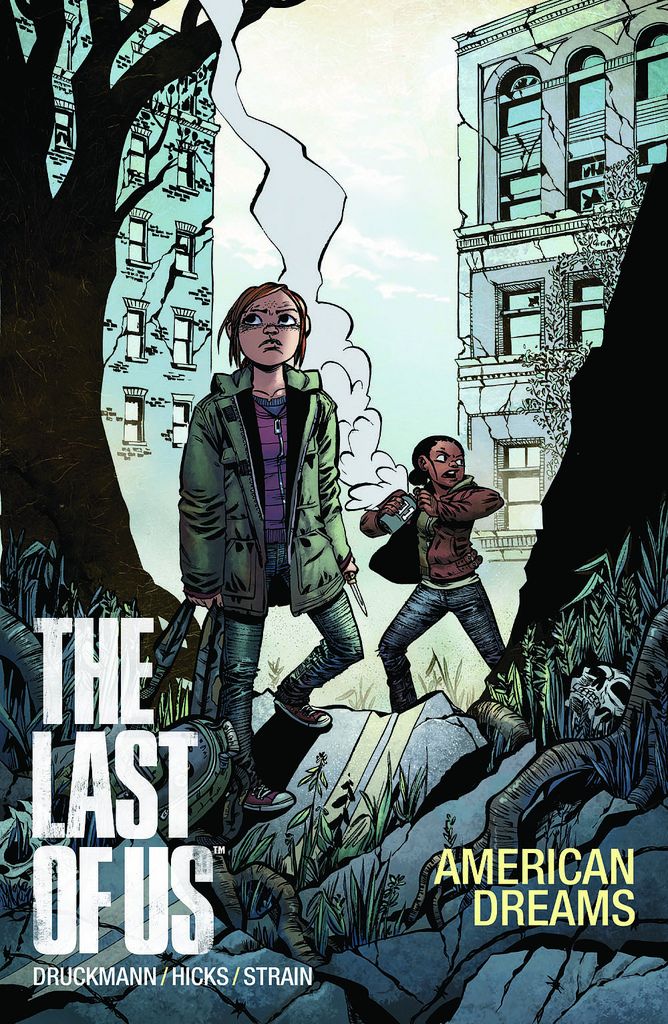 It’s very rare that I get excited for a prequel comic book story that serves as a tie-in to an upcoming video game. THE LAST OF US: AMERICAN DREAMS is something I am most definitely excited about due to the high level of hype I am throwing at the video game it’s connected to. For those of you out of the loop, THE LAST OF US is a Sony Playstation 3 exclusive video game created by Naughty Dog who is best known for developing the UNCHARTED and JAK AND DAXTER games. THE LAST OF US is a post-apocalyptic third-person survival action-adventure game starring a mysterious and grizzled man named Joel who is accompanied by the young an innocent-looking Ellie. The dynamic between these two characters is part of what makes THE LAST OF US so interesting. Joel is an older man who is not afraid to get his hands dirty (often in very violent ways), while Ellie is a younger, softer personality who is learning how to toughen up in an increasingly dangerous world overrun by infected humans. The world they live in is beautifully destroyed, dangerous, and desperate.

THE LAST OF US: AMERICAN DREAMS is a 4-part comic book mini series following Ellie and gives us insight into her past while also showing us how she comes to meet up with Joel. In the PS3 exclusive, players will control Joel while Ellie will serve as your “computer-controlled” companion. The mini-series is written by Naughty Dog’s creative director Neil Druckmann (UNCHARTED Series) and features art from Faith Erin Hicks (DEMONOLOGY 101). The book will be distributed by Dark Horse comics and will be released sometime in the Spring of 2013 close to the game’s release date. Here’s what writer Neil Druckmann has to say about the project:

“I wanted to see a story that can stand on its own, so if you’ve never played the game you’d still be able to read this comic and get an intriguing story with these characters but, at the same time, if you do read this comic book and you play the game, you should get greater depth, a greater understanding of these characters and the world and what’s going on with them. The other cool thing is that working on the comic book has helped me develop more of Ellie’s backstory. Because we haven’t finished the game yet, we’ve been able to weave some of those threads into the story of the game. So there are certain parts as you play the game, if you’ve read the comic book, you’ll understand what Ellie’s referring to, or have a deeper understanding of what made her make that decision.”

Sounds good to me. Like I said before, I am usually not excited about projects like these, but I am so interested in learning as much as I can about this video game series that I will take what I can get. THE LAST OF US: AMERICAN DREAMS looks like a worthwhile project that I look forward to checking out before the game hits in Spring 2013.

You can check out some cool concept art for this project from artist Faith Erin Hicks on her Tumblr page HERE.