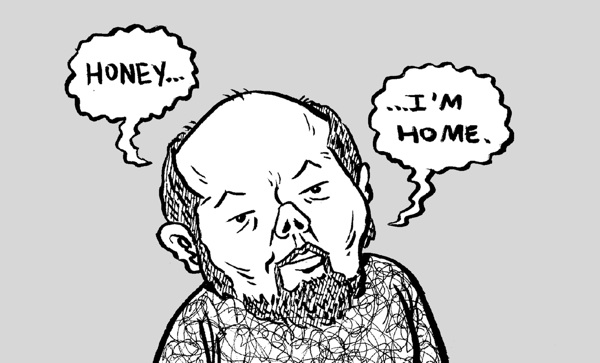 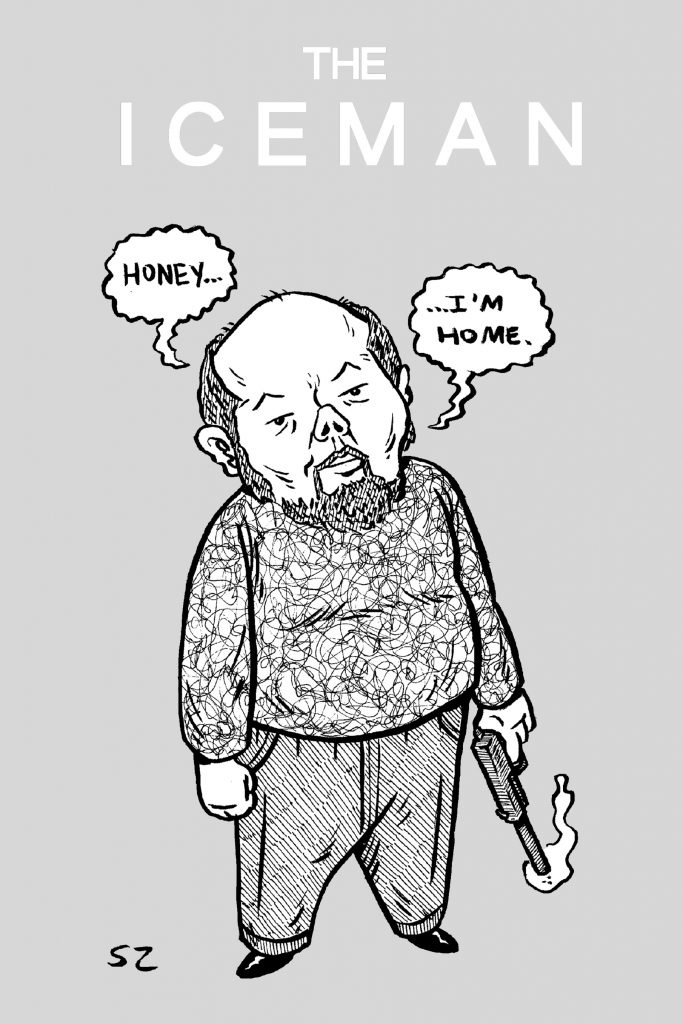 Most movies about the mob are told from the perspective of one of its members, and even though the characters tend to be unsympathetic, you still find yourself rooting for them. That is not the case in THE ICEMAN, as Richard “The Iceman” Kuklinski is about as far from sympathetic as you can get. Richard Kuklinski is a man who stumbles into contract killing the way some men stumble into porn: someone recognized his talent and decided to use it. Roy Demeo recruits Kuklinski to be a hitter for his crew, and Richard’s skills soon have him doing contract hits for other mafia families in the greater New York metropolitan area. Despite his choice of career, Kuklinski is a very devout family man with a demeanor of quiet intensity, and his success at his profession allows him to provide an indulgent life for his wife and kids. The juxtaposition of the family man and the hit man is at the dramatic center of the film, and when his killing career flounders Kuklinski becomes more and more desperate to restart his professional life so that he can maintain his personal life.

While director Ariel Vromen (DANIKA) doesn’t make movies very often, it is certainly not for a lack of talent. Vromen uses the bleak urban landscape of the greater New York metropolitan area to emphasize the stark remorselessness of Kuklinski’s action; in fact, the only time you see the character in warm colors is when he is around his family, but even then he uses shades of yellow or mutes the colors so its almost sickly looking, as if the taint of his actions infects even the more wholesome areas of his life. The audience is further drawn into the cold, bleak world of Kuklinski with the nonchalant way many of the murders and corpse disposals are handled, as if these actions are perfectly normal and don’t need to be treated with any special sense of attention. While Vromen does an excellent job of instilling the audience with the bleakness of Kuklinski’s world, it also works against him a bit as the movie is never quite as gripping as you want it to be. While I found myself morbidly curious at some points during the film, the story never enthralled me, however, the short comings of the story are made up for by the wonderful performances. 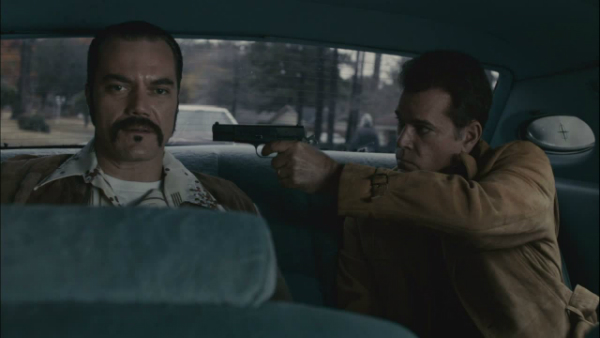 THE ICEMAN is certainly a character study, and Michael Shannon (MAN OF STEEL) does an excellent job in his portrayal of Kuklinski. Shannon is uniquely talented at portraying intense characters, particularly those who appear reserved but have a propensity for violent outbursts, as such, he is one of the only men in Hollywood who could do Kuklinski justice. He seamlessly blends Kuklinski’s intense self interest and care for his family with his cold, emotionless homicidal career, giving us a man who is simultaneously deeply feeling and completely detached, and he makes it entirely believable. While Shannon’s performance alone is enough reason to check out THE ICEMAN, there are also some great performances from the supporting cast. The most surprising performance of the picture comes from Chris Evans (THE AVENGERS) who plays Mr. Freezy, a hit man and sometime partner of Kuklinski who gets his name from the Freezy ice cream truck he drives. Mr. Freezy is a complete sociopath who is willing to kill anyone for any reason, and Evans takes to the role like a fish to water. Evans brings Freezy’s down to earth, killer without a care, attitude to vibrant life with such realism and ease that its hard to believe that this is the same actor who plays Captain America. Knowing that Evans can do this quality and range of work, I am very eager to see him broaden his horizons and take on more ambitious dramatic roles in the future. Winona Ryder (GIRL, INTERRUPTED) fills the role of Deborah Pellicotti, Kuklinski’s wife, and she does a nice job. The role is more subtle than most of the work I’m used to seeing her do, but she handles it with the skill of a seasoned actress. Ryder has good chemistry with Shannon, as they easily play off one another throughout the film. Ray Liotta (KILLING THEM SOFTLY) steps into the role of Roy Demeo, a mobster who ran a crew for the Gambino family. Liotta is decent in the role, playing the character as a bit bipolar with violent tendencies, but you never quite get the higher caliber performance you know Liotta can deliver, which is a little disappointing. David Schwimmer (TV’S FRIENDS) takes on the role of Josh Rosenthal, one of Demeo’s lackeys, and he does a surprisingly good job with it. While its hard to see Schwimmer as a mobster, he handles Rosenthal nervous temperament with ease and makes the character relatable. McKaley Miller (TRAVELING) is an unexpected gem in the role of Anabel, one of Kuklinski’s daughters. While she doesn’t have a great deal of screen time, she makes her presence know in every scene and forces you to remember her performance. This is my first time encountering her on the screen, but I will certainly keep an eye out for her in the future, because she has the talent to become a fantastic actress. Lastly, I want to mention James Franco (THIS IS THE END) who made a cameo as Marty Freeman, one of Kuklinski’s victims. It is a very small role but is worth mentioning because its so much fun to see Franco play a creepy pervert who gets his due. 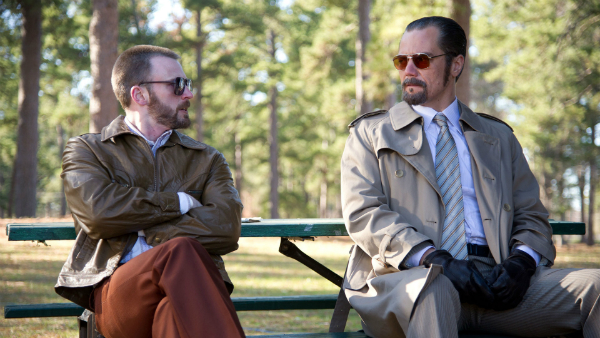 While THE ICEMAN may not grip you the way some other movies do, it does have an interesting visual tone and aesthetic, and it boasts some amazing performances that definitely make it worth the watch. If you’re a fan of Michael Shannon or Chris Evans, are in the mood for an intense personal drama, or just want to see some gruesome gangland violence, then check this movie out, you’ll be glad you did.

THE ICEMAN is currently available on Blu-ray and DVD.