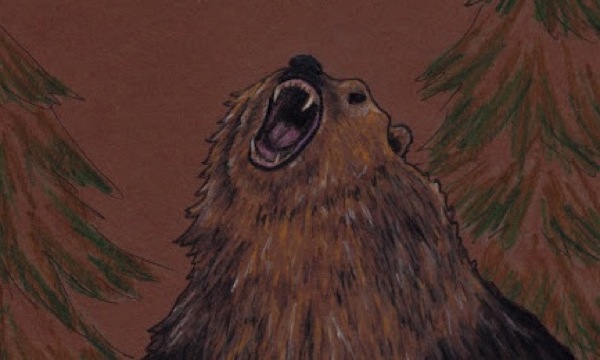 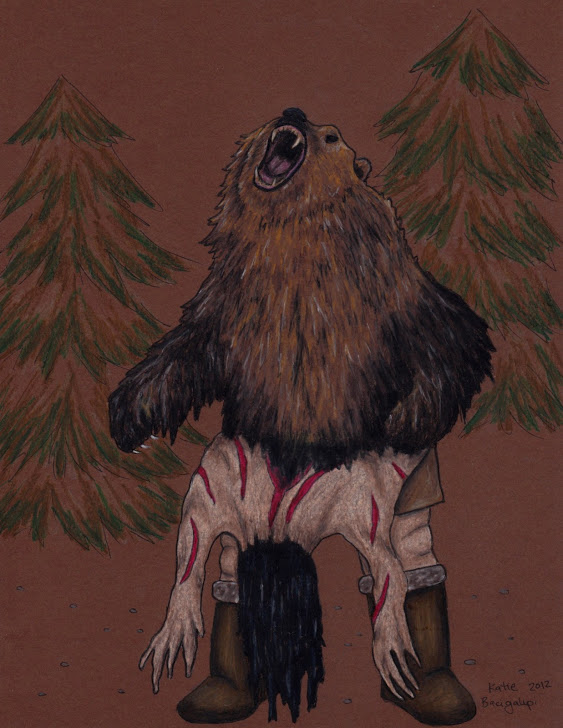 When I saw THE HOBBIT: AN UNEXPECTED JOURNEY I was sorely conflicted; on the one hand it was certainly entertaining, on the other, it was one of the worst book to film adaptations I had ever seen. I remedied this conflict by doing both a movie review and a rant. Now that THE HOBBIT: THE DESOLATION OF SMAUG has come out, I find myself even more enraged at the atrociousness of the adaptation, however, I do not have the time or the inclination to write two separate pieces on it, so I am going to attempt to use a gentle hand with my criticism and try to focus on the positives.

Director Peter Jackson (THE LORD OF THE RINGS TRILOGY) takes us back to Middle Earth with THE HOBBIT: THE DESOLATION OF SMAUG, and if you were expecting something with the lighter, more comical tone of the first one, get ready for a shock, because this movie starts dark and doesn’t lighten up. The movie picks up where the first one left off, with Bilbo and his companions trying to out run the orcs as they continue on their quest to reclaim their homeland. The chase will continue throughout the movie as the party travels through Mirkwood, Lake Town, and finally to the Lonely Mountain. However, there are far more antagonists than just the orcs, so get ready for unpleasant creatures, ill tempered Wood Elves, scheming lake men, the reappearance of an old foe, and one impressive fire spewing dragon.

If you’re going by the story in the book, than the adaptation is pretty terrible, but lets leave it at that and focus on the story the movie gives us. There are certainly plenty of interesting new places and characters in The Desolation of Smaug to keep it interesting: Mirkwood with its spiders and Elves, Lake Town and the men who live there, and the Lonely Mountain with its infamous solitary resident. However, unlike the first film which was all about Bilbo finding his place in the company and earning the dwarves acceptance, there is very little character development, in fact, almost all of it is centered around the new characters of Tauriel and Bard, and we are given little to nothing new with the characters from the first film, which gives the movie something of an aloof feeling. The pacing of locations is also an issue as the film fairly sprints through Wilderland, Mirkwood, and the Woodland Realm before slowing a bit for Lake Town and then becoming downright slow once they reach the Lonely Mountain. This caused the beginning to feel very rushed and the end to feel very prolonged, creating a movie that feels rather imbalanced, maybe even lopsided.

The biggest highlights of the film are certainly the production quality and the directing. The movie is absolutely gorgeous, from the intricate sets and costumes to the stunning landscapes and terrifying creatures, everything is crisp and beautiful. Peter Jackson does a wonderful job of capturing this visual smorgasbord with the directorial skills fans have come to know and love him for. Grand, sweeping extreme wide shots, intense close ups, and a myriad of intricate, fluid camera work used to capture the complex action sequences are just some of the cinematic delights served up by Jackson this time around. If you’re a fan of the craft of film making, then the movie’s visual indulgence will certainly help offset some of the stories short comings. I also want to take a moment to give some praise to Weta Workshop and Weta Digital for the amazing special effects. The creatures, particularly Smaug and the spiders, were completely believable, and the visual effects were seamless, I honestly couldn’t tell what had been done with models and what had been done with computer graphics. Overall, the production quality of the film was outstanding, it more than lived up to the high standards that fans have come to expect from Peter Jackson.

THE HOBBIT: THE DESOLATION OF SMAUG has a large and extensive cast and as an ensemble they do a wonderful job, but there are a some more memorable performances I want to touch on. Martin Freeman (TV’s SHERLOCK) continues to do a nice job with the role of Bilbo Baggins. He weaves a convincing picture of a man out of his depth, yet who strives to live up to the challenges before him, giving us a very endearing character. Ian McKellen (THE LORD OF THE RINGS TRILOGY) once again reprises his role as Gandalf the Grey, and while by now it is one we are all accustomed to, it is still highly enjoyable to see him play the rascally conjurer. The role of Thorin Oakenshield is filled by Richard Armitage (CAPTAIN AMERICA: THE FIRST AVENGER) and he continues to be a powerhouse on the screen. Armitage brings Thorin’s engorged pride and kingly arrogance with such skill that its hard to imagine him as someone other than Thorin. Evangeline Lilly (TV’s LOST) joins the cast as Tauriel, an elf warrior caught between her duty and her feelings. Lilly brings a nice mix of confidence and deviousness to the role that makes her a pleasure to watch and gives us one of the more memorable new characters. Reprising the role of Legolas from the Lord of the Rings Trilogy is Orlando Bloom (THE PIRATES OF THE CARIBBEAN TRILOGY) and its one of the more intense roles in the film. Bloom displays some range with his old character in this prequel, as Legolas has not yet warmed to dwarves or become invested in the fates of other races, as such we get to see a harsher, more aggressive version of Legolas which Bloom handles with an experienced hand, delivering an impressive performance. One of most enjoyable performances in the film is not delivered by a body but merely by a voice, as Benedict Cumberbatch (STAR TREK: INTO DARKNESS) lends his impressive vocal talents to the dragon Smaug. Cumberbatch’s delivery is perfect, and his indulgent yet powerful voice helps Smaug to steal every scene he’s in. Aidan Turner (THE MORTAL INSTRUMENTS: CITY OF BONES) returns as Kili, and he does a good job of portraying his dedication, stubbornness, and fear. Luke Evans (FAST AND FURIOUS 6) fills the role of Bard, and he proves himself to be a powerful addition to the cast. His dark but kind manner is perfect for this man of the people and I look forward to what they’ll do with the character in the next film. Finally, we get to see Lee Pace (LINCOLN) sink his teeth into the role of Thranduil as he has a much more substantial part this time around. Pace is wonderful as the cold, calculating ruler of the Woodland Realm, easily portraying Thranduil’s subtle façade that masks the ruthlessness underneath.

While THE HOBBIT: THE DESOLATION OF SMAUG suffers from story and pacing issues, it is a very beautiful film and has some impressive performances. If you’re a fan of the first film, a fan of the actors, or just in the mood for some impressive cinematography, then this movie is for you. However, if you’re a Tolkien purist, you might be better off sitting this one out.