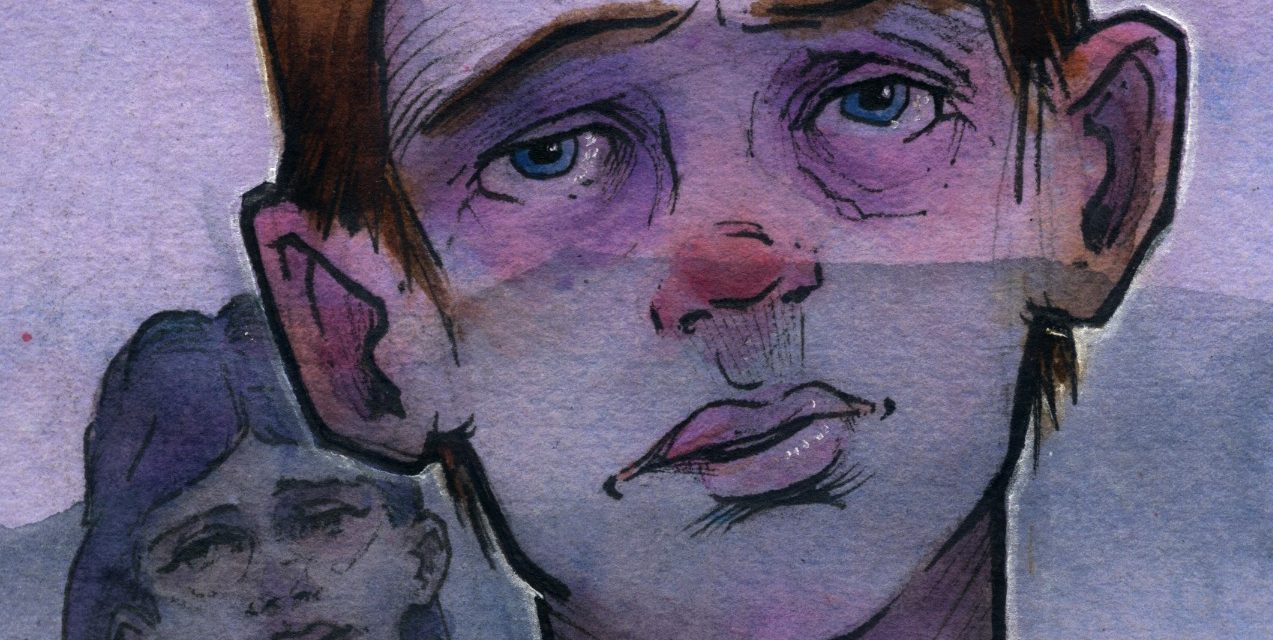 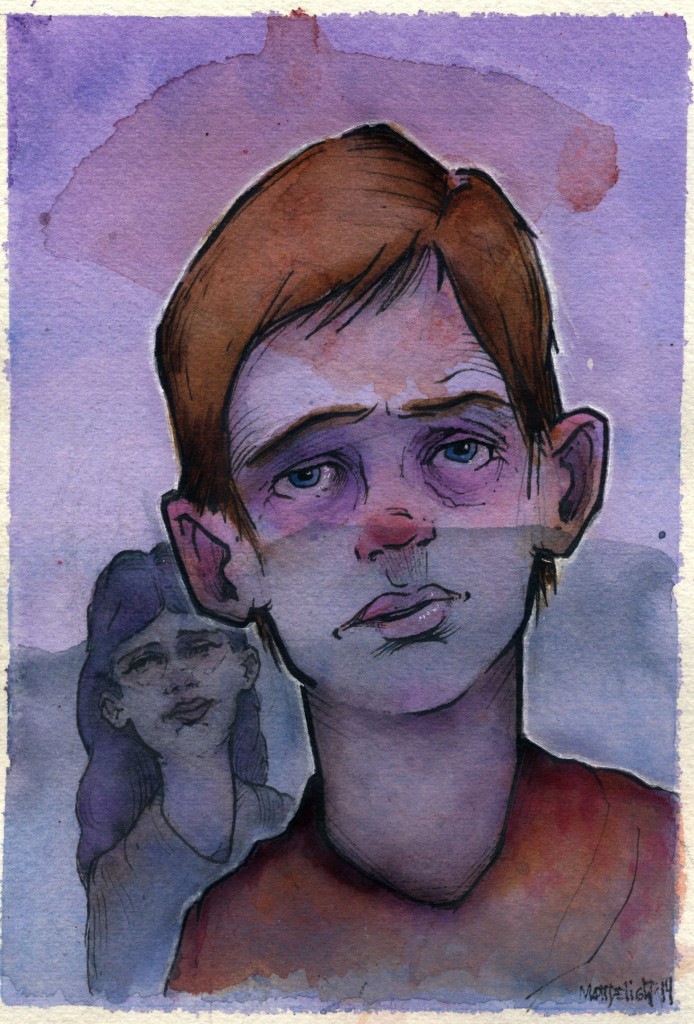 Given the recent flood of young-adult-novel-adaptations, The Giver certainly isn’t a surprise. I (and I assume most others) was excited to see it mainly because of nostalgia. It was, after all, a not insignificant novel for many adolescent minds. Based on the 1993 novel of the same name, THE GIVER is a story I’d guess most people of a certain generation are familiar with. In addition to being a fantastically entertaining book for adolescent readers, it was also required reading for seemingly every middle-school in the Midwest. It has also been rumored as a film for ages, before being purchased in 2007  and in development since then.

Okay, so it’s not surprising. What else is it not? Let’s go down the list together.

It’s not good science fiction. As we’ve been shown countless times, anyone with enough money can depict stunningly “real” sci-fi realities. ELYSIUM did it. MOON did it. OBLIVION did it. BLADE RUNNER did it. And on and on. For me, then, sci-fi films are great not because of what they look like, but because of what they say. One of sci-fi’s great advantages is to cast light backwards onto our current state. But THE GIVER’s themes, while perhaps appropriate for a Y.A. movie, are simple.

The basic theme is the value of a varied experience. The implied question: is it worth having beauty if we must also have pain? I’ll let you guess which side of the line this movie falls. I can absolutely recognize the value in such a theme, and I encourage those who haven’t already come to this realization of the value of human life to watch this movie. Aside from that, there’s not much on offer here.

It’s not great storytelling. Much of the early novel is summarized by a voiceover and strange in-world text popping up on the screen. But the bigger problem is that everything feels rushed. The love story was extraneous. The moral conflict was underdeveloped and held no emotional stakes. Jonas’s final “plan” is unnaturally early and rushed, before the audience has had a chance to feel the depth of experience Jonas has been given. Every training sequence, where Jonas receives memories from The Giver (Jeff Bridges), is plagued by hasty GoPro montages. And maybe this is a product of getting older, but this movie (along with plenty of other contemporaries) suffers from a hyper-edited pace, seemingly designed for those short attention spans, or to keep viewers from visual inertia and boredom. To me, this kind of editing suggests that the filmmakers didn’t trust that the story itself was interesting enough, so they “made up for it” through frenetic cuts.

I mean, correct me if I’m wrong, but shouldn’t a story worth telling be interesting on its own? Isn’t that why the book was so popular?

Ultimately, due mainly to bad pacing and lack of trust in the material, every character’s action feels dishonest, and the story has the feeling of being neutered.