THE CROW reboot gets a new director! 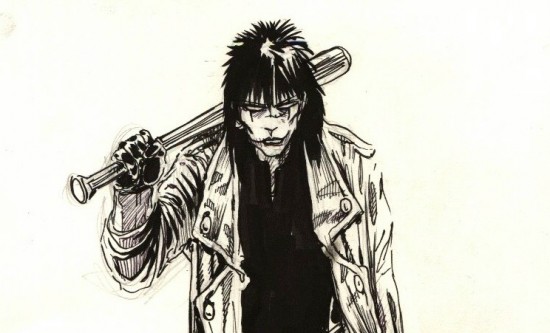 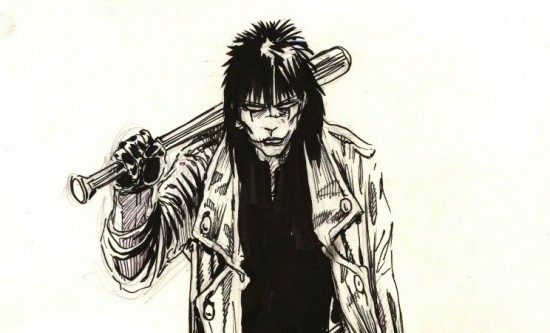 A reboot of THE CROW has been brewing in Hollywood for years now with little success. Back in 2008 Stephen Norrington (BLADE, THE LEAGUE OF EXTRAORDINARY GENTLEMEN) publicly showed interest in a reboot as director with a rumor that Mark Wahlberg (THE DEPARTED, THE FIGHTER) was up for the titular role. That obviously never worked out and it has been announced that director Juan Carlos Fresnadillo (28 WEEKS LATER, INTACT) has officially signed on for a new fresh start for the project.

THE CROW reboot will come from the production company “Relativity” with producer Edward R. Pressman (THE CROW, AMERICAN PSYCHO). Below are highlights from the official press release from Relativity President Tucker Tooley and Pressman:

“The Crow adaptation will be a reboot of the iconic cult character Eric Draven, who’s resurrected as The Crow to avenge his wife’s murder so he can reunite with her in the hereafter, as first envisioned by graphic novelist James O’Barr.

“Juan Carlos Fresnadillo is an incredibly talented and imaginative filmmaker,” said Tooley. “We are thrilled to have him at the helm and are excited to work with both Pressman and Apaches on what we all believe will be a compelling and innovative reimagining of The Crow.”

Pressman remarks, “The original Crow was groundbreaking cinema; its gothic visual and musical ideas influenced a generation and cinema itself. With Juan Carlos, we have every confidence that his new Crow will have a similar impact on the contemporary audience.”

I am a fan of both the original graphic Novel created by James O’Barr and the 1994 cult classic film THE CROW from the amazingly talented director Alex Proyas (I ROBOT, DARK CITY). While I am not sure this franchise needs any more installments, I am eagerly anticipating the direction this reboot is heading. Besides the original graphic novel and film, the franchise has seen 3 film sequels (of much lesser quality), a short running TV series, and various comic miniseries.Production on the reboot is said to start in Fall 2011. You can count on NERD for additional news and especially casting updates in the near future.