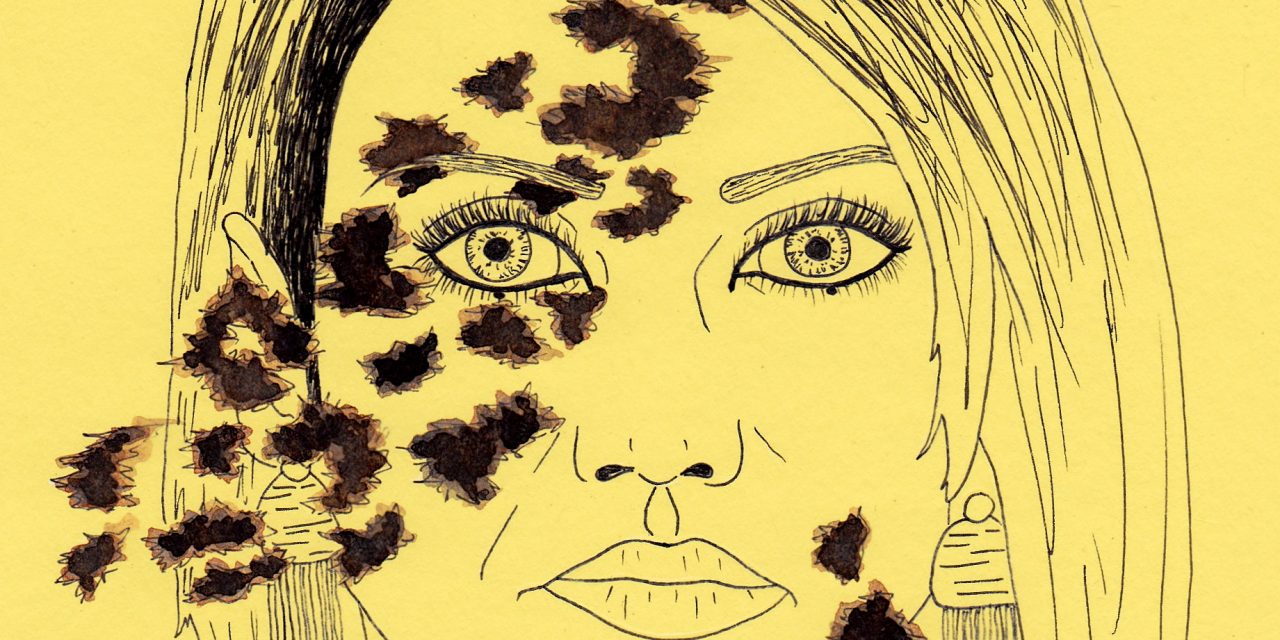 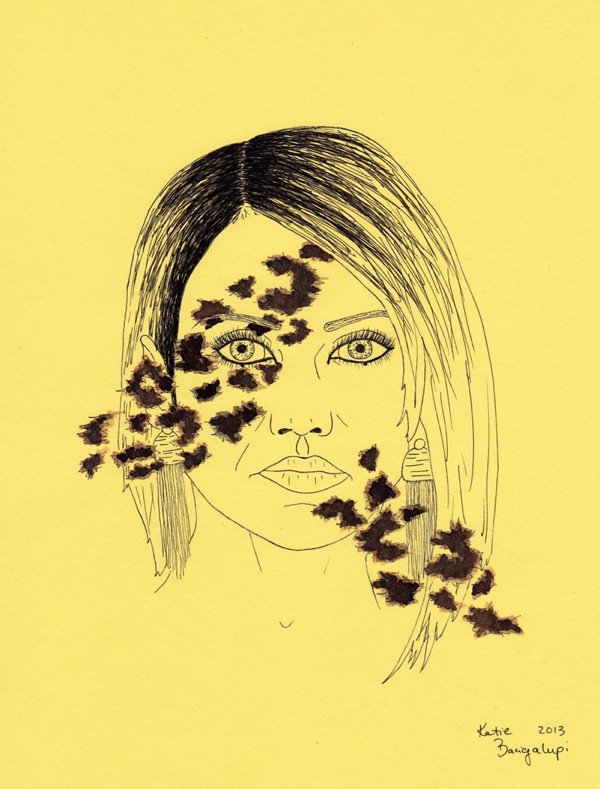 Cormac McCarthy, the writer of such great American novels as THE ROAD and NO COUNTRY FOR OLD MEN, wrote an original screenplay and teamed up with one of cinemas greatest directors Ridley Scott (BLADE RUNNER, PROMETHEUS) to create a drama called THE COUNSELOR starring Michael Fassbender (X-MEN: FIRST CLASS), Brad Pitt (WORLD WAR Z), Javier Bardem (SKYFALL), Cameron Diaz (KNIGHT AND DAY), and Penelope Cruz (VANILLA SKY). Wow! What a recipe for success right? Well, unfortunately…not really. What I had eagerly anticipated as being one of this years greatest dramas (especially being such a huge fan of McCarthy’s novels) turned out to be a mediocre-at-best film that will likely be forgotten in a few months time. Sounds harsh I know, but trust me people, I wanted to like this movie more than most people out there so I am just as bummed about this as you. Seriously. I’m cranky because of it.

So what is THE COUNSELOR about anyway? Well, in a nutshell without spoiling any major plot points, it’s about a lawyer who is referred to as “The Counselor” who gets knee deep in trouble when he dips his greedy little paws into the drug trafficking business. So yeah. Basically what we have is a tried and true drug deal gone bad. Been there, seen that. But hey, the talent behind this thing may make things a bit more interesting right? At least bearable? Again, not so much. It’s pretty standard stuff here with just glimpses of things I normally like from the writer, director, and actors. I wish I could go into detail about this story more, but there really isn’t that much to say. It’s basically a guy interacting with a bunch of unique characters whom are involved with the drug trafficking world that like to talk a lot about racy things such as guns, violence, and sex. There were a handful of times throughout my viewing experience where I caught myself daydreaming and then asking myself what the hell was going on and why I should care. There was really nothing to invest my yearning heart towards from the moment the film began where I was suppose to believe Fassbender and Cruz’s characters where in love, all the way to the anti-climatic finale. Now, if there was one thing to get me hooked it would be a sex scene between Diaz (more likely a body double) and a car windshield, but even THAT came off as awkwardly serious, confusing, and embarrassing mainly due to the lack of any real reaction from Fassbender. Dude needs to emote when stuff like that happens. I mean come on!

Which brings me to the one thing some people may consider a saving grace. The characters. There is no doubt that we have a wide array of extremely talented actors and actresses here. The problem is, while some are pretty quirky a cool on paper, none of them really had me caring about anything that happens to them. Maybe they were just a little too over-the-top (even for me!) whether it be Bardem’s “ripped from a cologne ad” appearance, to Diaz’s one gold tooth that sparkled at us whenever she forced a smile for the sole purpose of showing us that she had one gold tooth. And for the record; her scene in the church is ludicrous. Not in a good way either, but more in a “What’s the worst and most obvious place we can put a vile sinner to get a crowd reation!?” kind of way. It’s just too corny and forced for my liking. I must also admit here that Fassbender has given us one of his most boring performances yet. The man is usually a genius on screen and is fast becoming one of my all time favorites, but here he just seems bored and tired. He often made me uncomfortable, his chemistry (or lack thereof) with Cruz was all wrong, and he just seemed awkward and unsure of who that character was. Pitt was alright bordering on “phoned-in”, and Cruz was just kind of there. If you think I’m ragging on these actors and actresses too much let me reiterate that I think they are all fantastic normally. Fassbender is great in everything else he is in (Yes, even JONAH HEX), Pitt can be astonishing is films like FIGHT CLUB and TROY, Bardem has proved he can do serious and quirky in SKYFALL, and Diaz and Cruz nailed it alongside my man Tom Cruise in VANILLA SKY. So yeah, they can all kick some ass on screen…they just don’t do it here. None of them.

THE COUNSELOR had oh so much potential and that could honestly be a factor in my overall disappointment here. I really wanted to like this one and mark it among my favorite films of the year right alongside MAN OF STEEL and GRAVITY, but I just can’t. McCarty has proved he is a much better writer of novels than films (you too Frank Miller *cough* THE SPIRIT *cough*). And director Ridley Scott will forever been revered and remembered for things such as BLADE RUNNER, ALIEN, and GLADIATOR…not THE COUNSELOR. Besides that, the actors are all of the highest calibur, but fail to impress with over-the-top performances that come off as confused and boring creating zero attachment, interest, or involvement. Not good. So in the end I ‘m afraid I will have to chalk THE COUNSELOR up as a disappointment that could have been something truly unique and exciting. Instead we get a somewhat boring and confused mess of a movie starring a bunch of talented actors with not a lot to work with. Instead of writing my last sentence now I just want you to picture me shaking my head amongst my numerous Cormac McCarthy novels, my special edition BLADE RUNNER Blu-Ray, and my David 8 action figure. Oh, and my left eye is twitching a little bit.