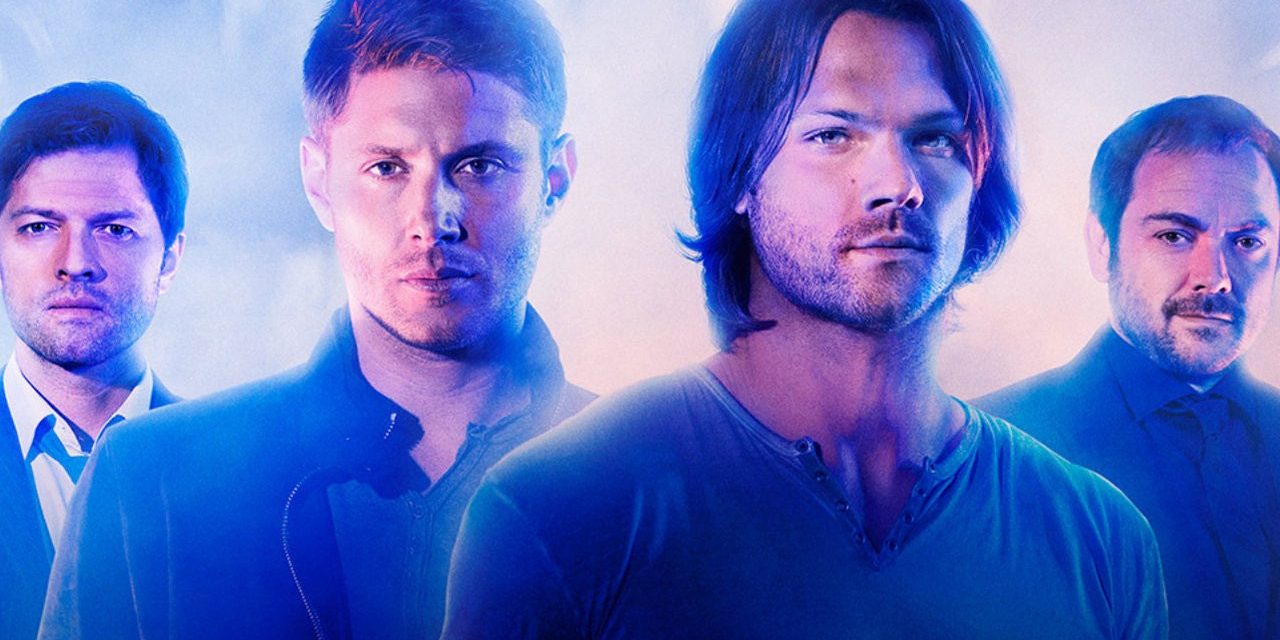 Why is Sam in Hell?

I don’t have enough angel juice to go through all of that all over again.  I love this show.  I’ve watched every season multiple times in multiple orders. I’ve tried to predict every upcoming season and I’m pretty much wrong every time.  I want so much and I’m usually very happy with what I get. My biggest gripe with this show… Every season, they seem to forget everything that happened more than 2 seasons earlier.  What do I want out of season 11 of SUPERNATURAL?  I want them to talk about shit that happened in season 2.  Dean’s been the hell.  Sam drank demon’s blood.  Lucifer and Adam are still trapped in the box. God saved their lives a few times and then disappeared. Purgatory.  The Leviathan. It’s like they forget all the big life lessons they’ve learned along the way.  Which explains why Sam and Dean keep making the same mistakes with one another.  NO SECRETS!

This season has the potential to be a huge game changer for the show.  Turn half of the population into darkness infected zombies.  Have God finally appear. Castiel gone mad.  Crowley in hiding?  As a priest?  Burn it all.  Turn the world into a magical apocalyptic wasteland. Drastically alter the playing field for the Winchesters.  No more death?  Awesome. Bring back Lucifer.  Bring back Loki. Let the angels reveal their existence to humanity. At this point, most of the people in the world have to know that there’s a lot of epic shit going on, right? Give the fans something they’ve never seen before. No more infections that overcome the brothers.  No more bargains that they have to keep secret from one another. Throw God into the mix.  See?  I expect a lot and I never usually get it.  Well… maybe this year is my year? Also, bring back Charlie.  And Adam.  And Bobby.  Bring them all back.

SUPERNATURAL returns to the CW on October 7th.