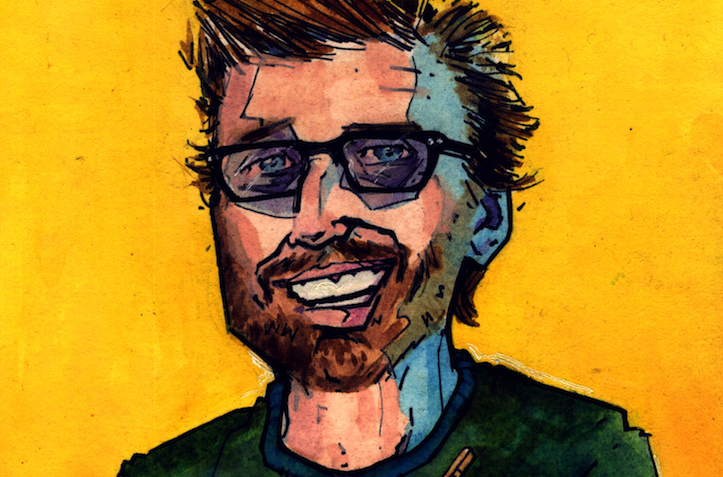 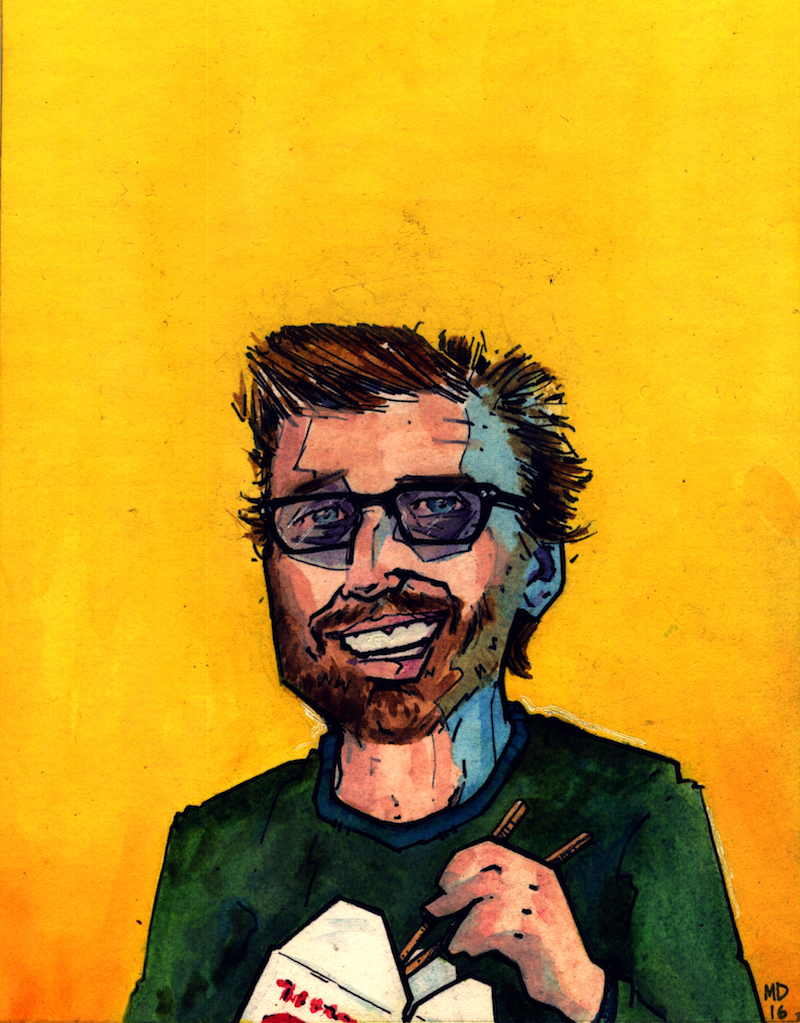 God dammit.  SUPERNATURAL went and did it.  They finally brought God into the mix. Amen. I’ve predicted that God would show up in my last four SUPERNATURAL season reviews. Wrong every time. Except for this time. Swish.

In the beginning of every season of SUPERNATURAL, I whisper to myself… ‘God has to show up.’ There is no way he doesn’t. (She doesn’t?) The Archangels are trying to bring about the Apocalypse. Lucifer just escaped from the Cage. The Leviathan just got released from Purgatory. They are about to close the gates of Hell. The book of the Damned. Death is dead. Hell hounds. Hell. Sam is dead. Dean is dead. Bobby is dead. Charlie is dead. Nope. No God. I started to accept that he might never show up. I even started to like that he was never going to show up. He created all this madness and then just walked away from it. Good for him. He never really needed to show up, anyway. The Winchesters always found a way to clean up their own messes.  And his messes. So much ungodly nonsense got cleaned up by Sam and Dean. The angels went mad in his absence and started off Armageddon. Handled. Lucifer’s cage.  Michael.  The Leviathans. Azazel. Demons. Demon blood. Crowley. Ruby. Adam. Vampires. Shapeshifters. The old gods. The new gods. Deanmon. The Mark of Cain. All of it. What else you got? God’s ‘clean up crew.’ Then Amara showed up… (Ruh Roh). The Darkness. God has a sister. You see, In the beginning, Amara was the darkness to God’s light. After she kept destroying everything that God kept trying to create, he decided that he needed to lock her away in order for the universe to stand a chance. And it did. Then humans came along and messed everything up. (That’s what we do best.) Especially, Sam and Dean.

Down that ‘Road so Far,’ Sam and Dean were just a couple of ordinary hunters. Shit wasn’t all that complicated. Yeah, you had an occasional demon here and there, but it was mostly ghost and werewolves. The stakes were never really that high.  Then Dean went to hell and shit got dense. The angels showed up  (All the angels).  After that, each season seemed to up the ante to an outlandish new apocalyptic level. Castiel became the new god, which unleashed an ancient race of monsters called the Leviathan. A race that wanted to turn all of humanity into cattle. The Men of Letters? Oz? Alternate realities? Time travel? A demon virus? Sam is the devil in an alternate future timeline? Closing the gates of hell? Getting all the angels kicked out of heaven? We are so far away from just hunting everyday monsters. Which (God bless em) they never stopped doing. Even in the midst of supreme chaos, they still found time to bust some ghosts. Then came season 10. The showdown we’ve all been waiting for. The showdown. There’s no other way this can go down. God has to make an appearance to take on this omnipotent threat. Then, he does. The board is set. The bell rings.  Then… nothing.  They talk it out. Perfect. That’s exactly how two omnipotent beings would handle things. What a great way to end this season. God finally shows up. He’s Chuck. He dated some girls. He dated some boys. He got to explain why he left. It was satisfying. Dean got to give him shit for leaving. He made amends with Lucifer. Heaven got sorted out.  Hell is still hell. The veil was emptied. Metatron got to redeem himself. Amara found a place for herself in this new existence. All the big jobs have been taken care of. All the big questions have been answered.  What’s left to handle? The backyard has been cleared out. The attic is empty. All we have to do is turn on the dishwasher and roll a doobie. Oh… And answer for all the trouble they’ve caused throughout the past 10 seasons.

Not only was season 11 of SUPERNATURAL way better than it ought to be, it set up the next season so perfectly and in the simplest of ways.  Sam and Dean need to answer for all their shit.  Yes, you can argue that they didn’t ’cause’ a lot of it. You do have to admit that they were also responsible for A LOT of it.  They need someone watching over them.  Their dad is cracking skulls on THE WALKING DEAD.  Bobby is cooling his heels in heaven (Or maybe he got kicked out?) Sam and Dean need to accept that they’ve lost the ability to monitor themselves.  When given the choice to save the universe or each other, they choose each other.  Their judgement will always be skewed.  Perfect time for their mother to come back from the dead.  God saw it.  Amara saw it.  They need a parent.  Now, we get to see a SUPERNATURAL where Sam and Dean have their mother watching over them.  Don’t send her off to ‘find herself.’ Keep her all up in their shit.  Have her at the bunker doing research on every mission. Make her invulnerable so you can’t kill off another strong female lead.  I know she never wanted to be a hunter, but, you know she’ll come back to it once she sees how deep in the shit her boys are.  Yes.  So great. So perfect. Give me season 12.  And 13.  And 23.