We’re All Too Old For This Shit, LETHAL WEAPON gets a TV Reboot This Fall 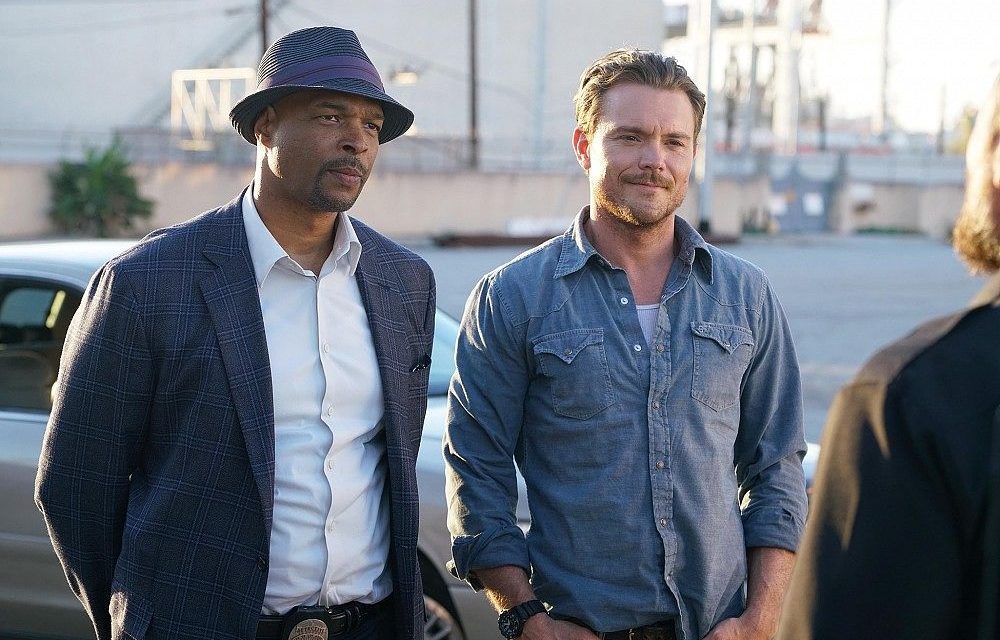 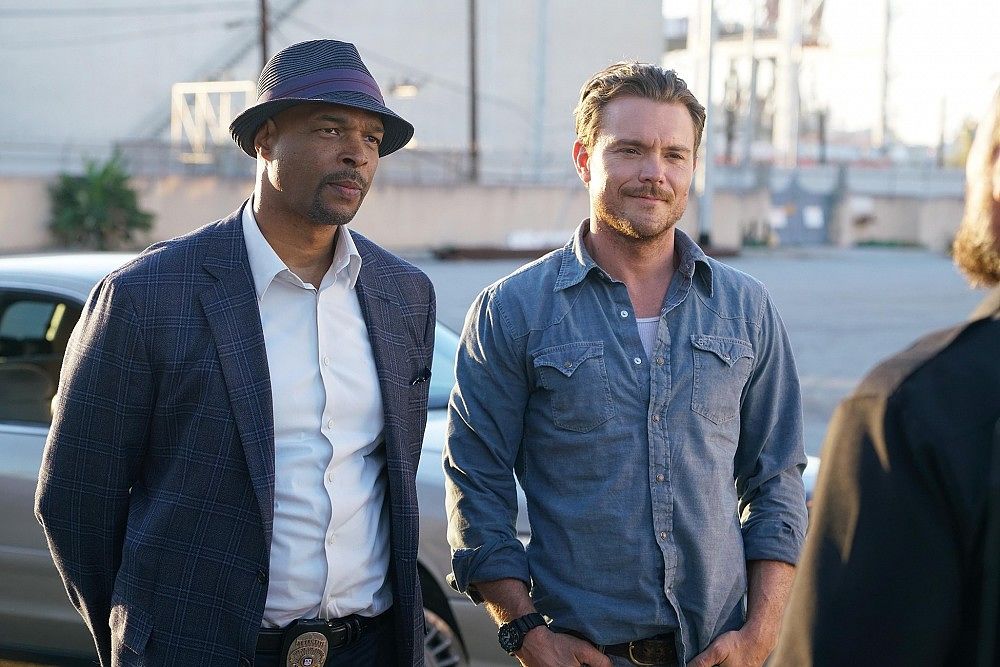 Whenever someone says “buddy cop”, any self respecting nerd will get flashes of the LETHAL WEAPON franchise from director Richard Donner starring Mel Gibson as suicidal cop Martin Riggs who unwillingly gets partnered with the aging and stressed the fuck out grump Roger Murtaugh played by Danny “I’m too old for this shit” Glover. It was a brilliant recipe for success and ranks as one of my all time favorite action franchises. It had depth, great screen chemistry between the leads, and some insane action sequences. In case you can’t tell, I’m a big fan.

Fast forward to 2016 and you will find yourself in some kind of Bizzaroworld where everything you loved from the past is being resurrected in one form or another. Instead of a new film franchise, it looks like Fox has decided to bring back LETHAL WEAPON as a TV show. No this is not a prequel or a reboot, but instead a remake of the classic franchise. While I just stopped typing for a second to take in a deep breath while shaking my head, I’m actually open to this. Kind of. I think. Watch this trailer and see what I mean.

Ok, so not as bas as you would expect right? I think Clayne Crawford works as Riggs here displaying great on screen charm and badassery whilst maintaining a sense of dry humor. Ok, I like it. Damon Waynes as Murtaugh however will need to soak in a bit longer. Murtaugh isn’t cool because he tries to be cool, he’s cool because he never tried. Waynes looks too damn hip here. I will say the Riggs and Murtaugh chemistry looks great. And I’m totally down for a mini action movie every week. So yeah, I’ll give this a shot methinks.

But wait! LETHAL WEAPON movies were rated R for intense violence, loads of sexuality, and a bunch of foul mouths right!? None of that will work on Fox. What if what we really like about this franchise revolves around the mature rated business? I mean come on, the franchise’s tagline includes the words shit for shits sake. And Riggs was one dark ass son of a bitch. Suicidal, violent, and a rageaholic. Will this version’s Riggs be more of a teddy bear? I hope not. And I swear, If Waynes says “I’m too old for this CRAP” I’m turing the show off. Seriously.

Only time will tell if LETHAL WEAPON is a good fit for network TV. The more I talk this out, the more nervous I get. Just remember, no matter how bad this may inevitably be, we can always rewatch the movies. Trust in that.