STAR WARS Episode 8 to Officially be Directed by Rian Johnson! 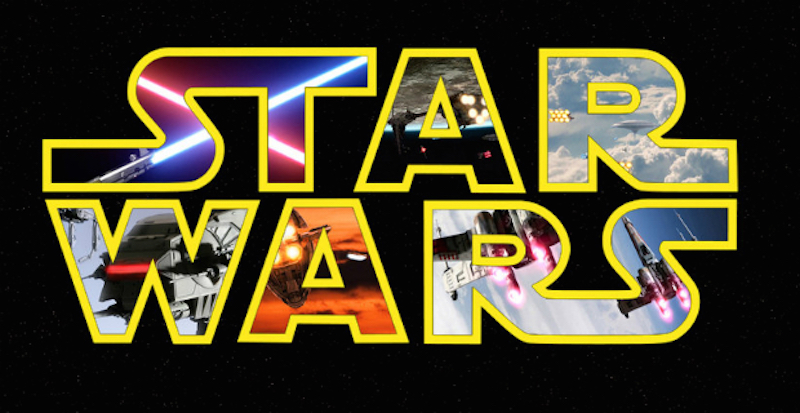 Hot of the heels of the news that ROGUE ONE will be the first stand-alone STAR WARS film outside the episodes proper, Disney/Lucasfilm has officially announced that LOOPER director Rian Johnson will helm STAR WARS EPISODE XIII. And while not officially announced, it is speculated that he will direct Episode IX as well. Here’s what Disney/Lucasfilm had to say on their official website:

Rian Johnson will write and direct Star Wars: Episode VIII. The film, which continues the saga after the events of Star Wars: The Force Awakens, is set for release on May 26, 2017 — forty years and a day after the release of Star Wars: A New Hope in 1977. Johnson is widely considered one of cinema’s most gifted young filmmakers, having directed the modern sci-fi classic, Looper, as well as Brick and The Brothers Bloom. He was also behind the camera for three episodes of the critically-acclaimed TV series Breaking Bad, including “Ozymandias,” which series creator Vince Gilligan named as the best installment of the show. Kathleen Kennedy and Ram Bergman, producer of Looper, Don Jon, Brick, and The Brothers Bloom, are on board to produce, and J.J. Abrams will serve as executive producer.

It’s worth noting that Johnson will both write AND direct the film which is always a good idea. And yet again, Disney/Lucasfilm has proven that they intend to tap into the top talent in filmmaking today. I think Johnson is a wonderful choice, and his unique vision and style will greatly enhance this universe. It’s so exciting to not only live in a time where STAR WARS is being rebooted (yet again!), but also because we will have the privilege of seeing what fresh new directors and writers will do with the property. There is no denying that this is a great time to be a STAR WARS fan!

Well, what do you think of all this news!? I think you should tell us in the comments below!