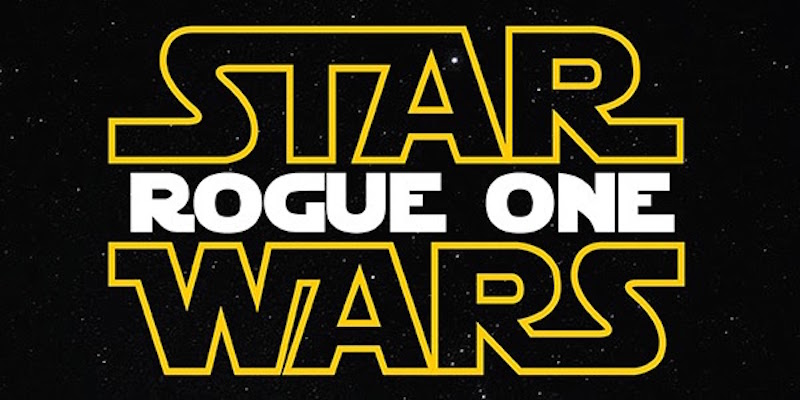 Rogue One is the title for the first film in a unique series of big-screen adventures that explores the characters and events beyond the core Star Wars saga. Rogue One will be directed by Gareth Edwards (Monsters, Godzilla) and written by Oscar nominee Chris Weitz (Cinderella, About a Boy, Antz). The first actress cast is Felicity Jones, who garnered an Academy Award nomination and critical acclaim for her performance in The Theory of Everything. The idea for the story of Rogue One came from John Knoll, an Academy Award-winning visual effects supervisor and chief creative officer at Industrial Light & Magic. He will executive produce along with Simon Emanuel (The Dark Knight Rises, Fast & Furious 6) and Jason McGatlin (Tintin, War of the Worlds). Kathleen Kennedy and Tony To (Band of Brothers, The Pacific) are on board to produce and John Swartz (Star Wars: The Force Awakens) will co-produce. The film starts shooting this summer in London and is due for release on December 16, 2016.

No details about ROGUE ONE was revealed other than what you read above. I’m excited to see haw Disney/Lucasfilm plan to expand the cinematic movies beyond the episodes proper. And I think director Gareth Edwards is a great choice for the film and it will be awesome seeing some of the more talented directors of our time taking a stab at this huge franchise. And considering this film also has a solid release date set, you can expect more details in the near future?

What do you think of this all so far? Should there be other films besides the episodes? Do you think Edwards is a good pick for director? Is Felicity Jones ready to star in a film of this magnitude? As always, sound off in the comments below.