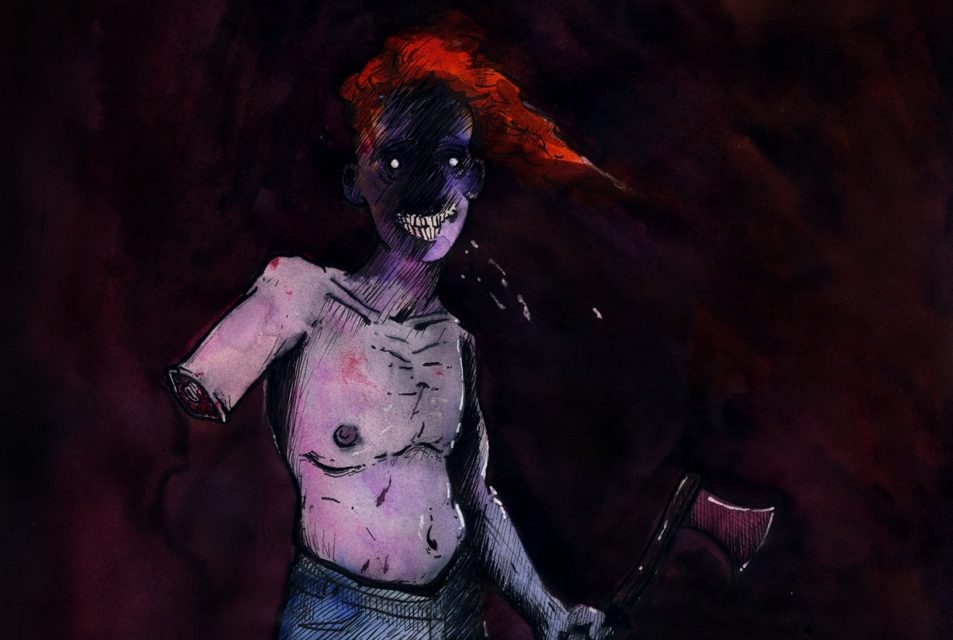 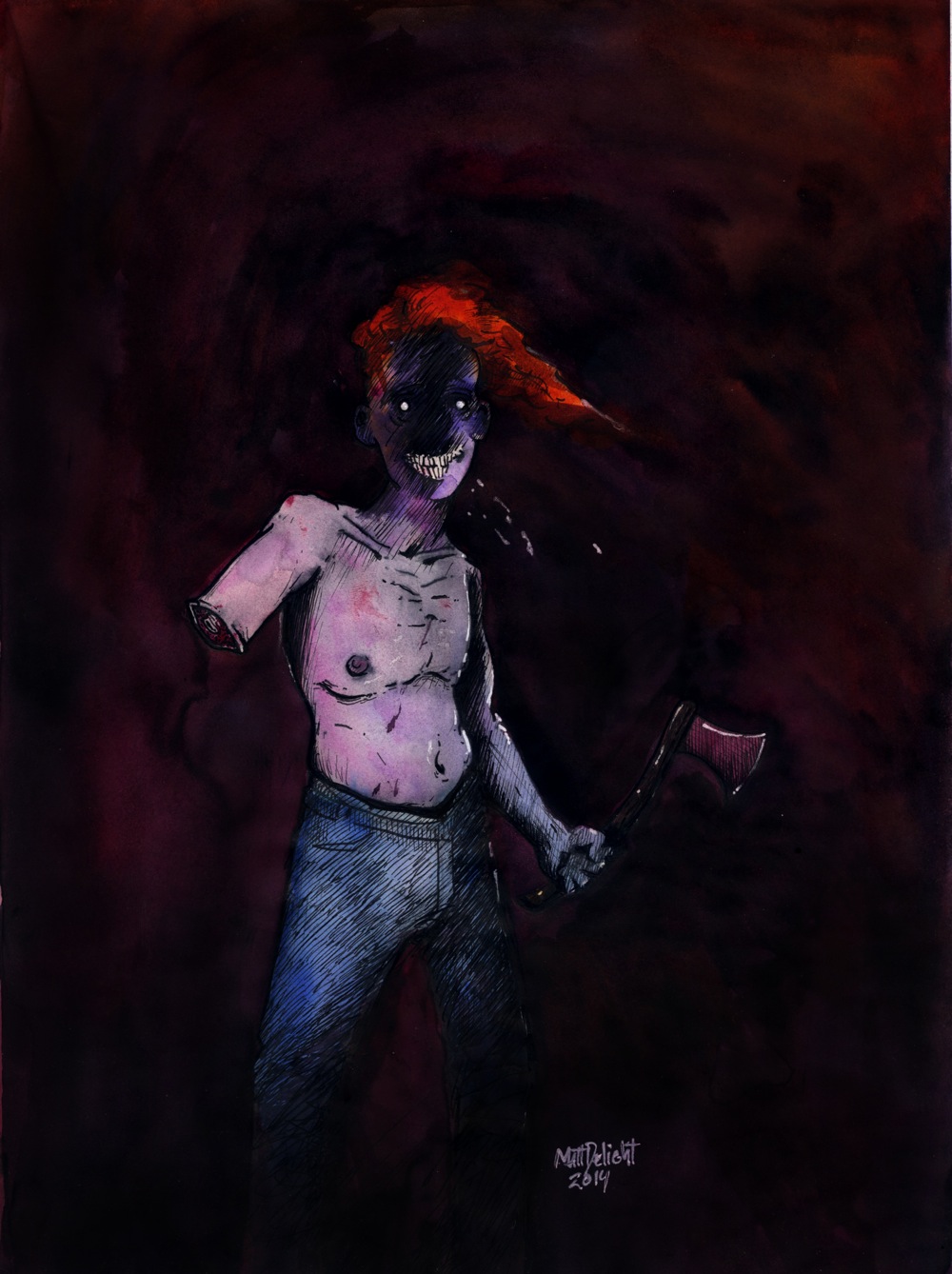 When I was in college, I remember a Sociology professor who drew a square on the chalkboard  in the form of 9 dots.  She asked the students to draw one continuous line that connected all of the dots.  It was the ‘kobayashi maru’ of brain teasers. Once the class had unanimously decided that the task could not be completed, she walked up the the board and blew our minds right out of their pizza oven’s. The trick to the task? Drawing a line that went outside of the borders of the square.  She had never once said that we had to stay inside of the square, but we all did so anyway. The message of the lesson was not lost on us.  It’s our inability to view a problem from ‘outside of the box’ that keeps us from actually solving the problem. You can’t fix a broken system by staying within the outlines of the system. It’s trying to eat spaghetti in the shower and complaining that the water is ruining your meal. It’s wanting to replace the tyrannical class system aboard the super train that transports you around the post apocalyptic frozen wasteland, that was once Earth, instead of seeking a way to remove yourself from the system entirely. Choo Chooooose your path.

SNOWPIERCER is not subtle with it’s message.  The story takes place on a massive train that continually circles the globe after a human designed chemical (meant to counteract the results of global warming) has turned the entire planet into a frozen Popsicle. While the rich enjoy luxury in the front of the train, the over populated poor are forced to fit into a tiny space in the back and eat nothing but foul tasting ‘protein blocks.’ The not-so-subtle class allegory is immediately apparent and never tries to fool you into thinking the movie is anything more than a hyper stylized, futuristic train world where the rich subjugate the poor.  They got fancy schools, night clubs and sushi restaurants, you’ve got disease, cannibalism and dirty faces. Basically, the front of the train is ‘Coolsville’ and the back is ‘Bummerland.’ As with all unbalanced class systems established in the remnants of a fallen society, a revolution is imminent. In fact, it starts about 10 minutes into the movie. While the ‘social allegory’ concept is the coal that fuels the furnace of SNOWPIERCER, as the revolutionaries slowly make their way to the front of the train, they start to realize the actual hopelessness of their situation. This is not a small portion of humanity at war over silk sheets and fancy cocktails, this is the entirety of humanity murdering itself to see who gets a better seat in the same iron prison. Total Bummerland, man.

Clearly, you could spend many overly wordy paragraphs attempting to decipher the symbolism of SNOWPIERCER. Which is what makes this movie such an amazing experience.  Once you start to see past the obvious, you begin to see a movie that is more complicated than ‘the last few survivors of humanity fight for control aboard a train that takes exactly a year to circle the frozen globe.’ Curtis, as the reluctant leader of the rebellion (Chris Evans) slowly murders and sacrifices his way to the front of the train, you start to see one of the most complex character pieces in recent movie history. As he continually looks backwards and forwards, you see a man seeking to find some semblance of reason in a chaotic system.  Tilda Swinton’s portrayal of Mason, the ambassador between the rich and the poor, is terrifying.  Her belief in the system established aboard the train is so utterly solid that you start to feel sympathy for her. ‘All hail the conductor, Wilford!’  The revolutionaries belief that they would create a more balanced system aboard the train is slowly drained as they slowly understand the overall complexity of the ecosystem aboard the Snowpiercer. Is completely murdering and replacing the train’s elite more righteous?  In everyone’s quest for power and maintaining power, it’s the drug lost engineer who offers the only real solution…

Bong Joon-ho’s (THE HOST) SNOWPIERCER is one of those movies that you really should believe the hype. It’s some of the best acting I’ve seen this year. Chris Evans proves that he is more than just CAPTAIN AMERICA. His story about the early years about the train will rock your soul. Tilda Swinton continues to blow me away with the level of complexity she is able to achieve in her character portrayals. John Hurt rounds out the cast with yet another dominating role.  The fight scenes are beautiful and violent.  Never before have I laughed and been terrified during a super bizarre axe fight that fills the entire screen. The hidden agenda revealed at the end of the movie is truly a shock and I was surprised to discover who the real ‘man behind the curtain’ was.  They are proclaiming this the ‘movie of the summer’ and the ‘anti hero film of the year.’ Yes.  Believe it.  See it.  Trust me, you will not be disappointed.