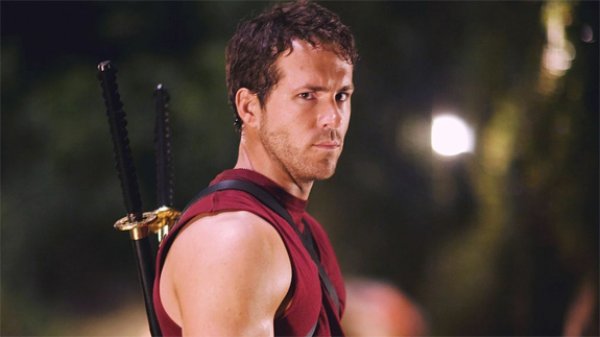 Late last year we revealed the the new director for the HIGHLANDER reboot, and now we have our star. Yup, you guessed it, Ryan Reynolds (SAFE HOUSE) has officially been selected as the lead in the new HIGHLANDER reboot. My first reaction is “NOOOOOOOOOOO!”, but I will behave myself and give this guy a fair shot. I have to tell you though, as a nerd, Mr. Reynolds has let me down a few times. Hannibal King in BLADE: TRINITY, Deadpool in X-MEN ORIGINS: WOLVERINE and Hal Jordan in GREEN LANTERN come to mind. I’m not saying HE was necessarily the problem, but the scripts and end result in all three of the movies listed above were craptacular at best. I suppose my main fear is that this man has some sort of curse that makes cool concepts go bad. My ranting aside, I will try and be as optimistic as possible because I am a huge fan of the original HIGHLANDER film and actually DO think this franchise needs a reboot. Be honest, did you like any of the HIGHLANDER sequels? If so, I guarantee you that they did not really work in terms of creating a coherent trilogy or series of any sort. So while people may bitch and moan that we do not need any more reboots in Hollywood, I will be the first to admit that the HIGHLANDER franchise sure does.

Besides writers, a director, and Mr. Reynolds, we do not have much more to chew on in terms of story or supporting actors. You can bet your sweet sword-wielding ass that new information is likely to spew out now that a lead has been chosen. the HIGHLANDER reboot is scheduled for a release sometime in 2013.

So what do you think? Is Ryan Reynolds a good choice? If not, who would you have chose?